Earlier this week we published a story in which a Kickstarter-funded university study analysed the feedback of thousands of backers to gauge success and failure. The overall outlook was positive, with an estimated 65% of questioned backers deeming the project they funded as meeting its delivery goals. There is, however, the remaining 35%, and last year's much hyped Zano drone falls in this category.

The project aimed to get production of a palm-sized photography drone off the ground, with an expected price tag of $250. As anticipated, the Zano drone garnered plenty of attention and quickly met its funding goal. The rollout of actual drones was blighted by numerous setbacks, and as the BBC reports, the 600 or so drones that were made could barely fly. 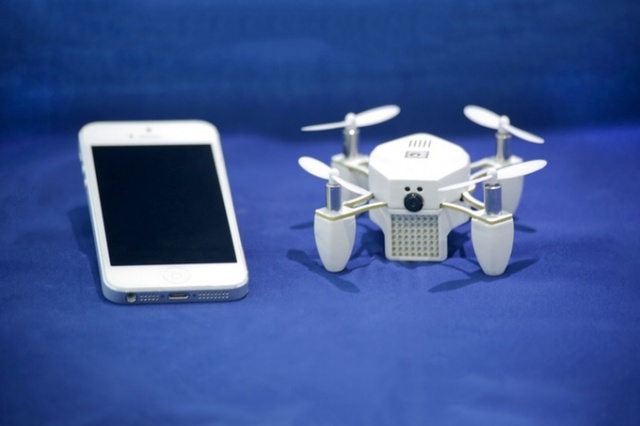 In November last year the company behind the Zano drone, the Torquing Group, filed for bankruptcy, taking with it an estimated $3.5 million in Kickstarter funding. Now Kickstarter has launched an investigation into what exactly happened, hiring journalist Mark Harris to do so.

While Harris has been tasked with mapping the production of the Zano drone from start to finish, it's unclear whether or not Kickstarter will take any action upon its findings. As such, for those who backed the project, no compensation is forecasted.