With the Galaxy S8 a no-show for Mobile World Congress, attentions have turned to the Huawei and LG events scheduled for the 26th of February. It is the latter manufacturer that has our focus at the moment, with invites for the company's press conference being interpreted prior to the G6 officially being unveiled. 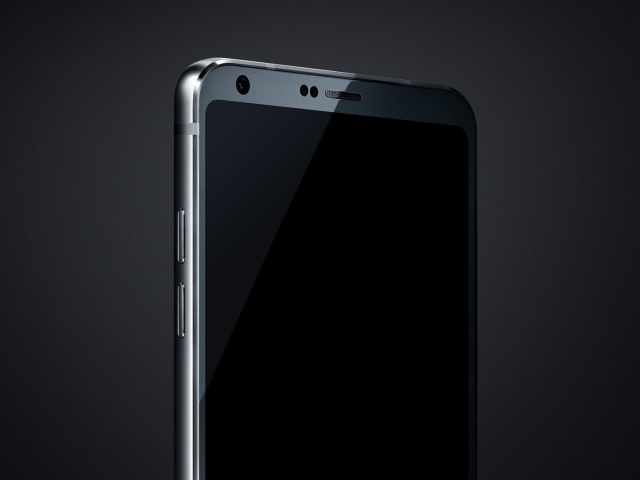 We've already spotted portions of the G6, but the details in the invite seem to hint at a larger display, according to Engadget. This is supported by the words, "Big Screen. That Fits" on the invite, which suggests the 18:9 ratio of the display might in fact be true.

For now, it appears that screen dimensions will form a significant part of the G6's features. LG's MWC press conference is set for 13:00 (SAST) on 26 February.