One of several devices to be showcased at Mobile World Congress this year on Day Zero, the LG G6 dropped modular in favour of a design that focused on the display and camera. Now, the South Korean manufacturer's flagship will be landing on local shores, arriving in stores later this week on 7 April.

While the merits of departure from a modular design and the LG Friends range of devices is worth debating at another time, the LG G6 has been created with one thing in mind - its display The larger 5.7" (1440x2880) screen finds itself in a relatively compact body, albeit a tad longer than most flagships. Featuring what LG is terming Full Vision, it sports a 18:9 aspect ratio, much like the Samsung Galaxy S8, and according to the company delivers a better experience while browsing, playing games and watching videos. 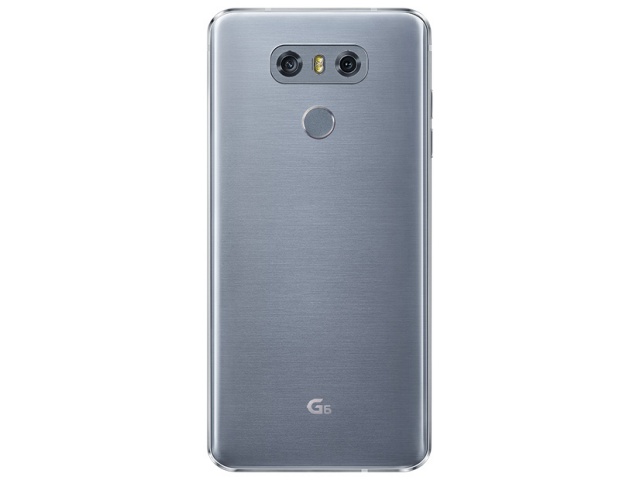 Shifting to the rear, there's a 13 MP dual lens sensor pulling duty for the main camera, which brings the number of wide angle megapixels on par with the standard one. It's something the G6's predecessor truly impressed us with, and the same wide angle capacity has been integrated into the 5 MP front facing camera.

Moving internally, a quad-core Qualcomm Snapdragon 821 processor is taking care of the heavy lifting, which utilises a pair of dual-core chipsets that clock at 2.35 and 1.6 GHz respectively. There's also 4 GB of RAM and 32GB/64 GB oboard storage options, with a microSD slot good for an extra 256 GB. The mix yields a good benchmarking score, achieving 137 637 on AnTuTu (v6.2.7), with the Huawei P10 (143 668) being the only device to best from the new flagships we've tested to date.

Now for the price. LG Mobile South Africa has recommended the LG G6's price at R14 629 for the 32 GB model. During the month of April, LG will also be bundling any G6 purchases with a 64 GB SD card, as well as one of its own Tone Bluetooth headsets and access to a select number of mobile games. The G6 will be available from Vodacom and MTN on 7 April, then Telkom from 20 April onwards and Cell C as of 1 May.