It would be easy to dismiss Microsoft’s Level Up conference, held this week in Bryanston for its Independent Software Vendors (ISVs) as just another partner event. Doing so, however, would be a grand mistake, because the event held gems of advice for businesses grappling with this increasingly digital era.

The crux of its message was around the value and importance of collaboration and cooperation. More specifically, the keynote addresses elaborated on how companies are far better served by building partnerships, rather than trying to deal with doing business in this brave new emerging world on their own.

A prime example of how important collaboration is becoming in today’s world is Microsoft’s Teams app. Lionel Moyal, the Commercial Partners Lead at Microsoft South Africa revealed that Teams – which serves as a platform for collaboration for workers within an organization and across a variety of geographical borders - is one of the biggest, fastest growing tools that the company has ever created. That’s no small feat considering the popularity of Office. Indeed, Teams currently boasts 20 million daily active users.

So what does this have to do with the purpose of the event? Quite simply, Teams’ success is good news for ISV’s as it offers them the opportunity to integrate Teams functionality into their developments and benefit from the rise of a collaborative economy. However, the relationship between Microsoft, more so than ever a tech titan and ISVs, which are typically considerably smaller companies, is a symbiotic one, with both companies benefitting from each others’ success. 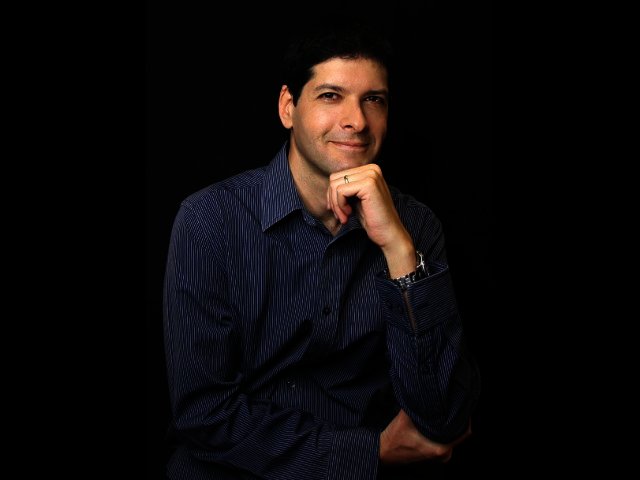 Moyal explained that Microsoft today is a platform company first and foremost and thus wants to encourage businesses and organisations to use its offerings. Partnering and helping ISVs grow their businesses and become more successful only extends Microsoft’s reach and relevance.

The recurring benefit of partnering with Microsoft raised by the ISVs was that it offers them a level of credibility and access to markets that they may not have been able to reach on their own.

Moyal noted that the most difficult thing for software developers is not building the technology  offering itself, but rather accessing markets and scaling their offering.

“It’s not always the best innovation that will survive, it is often the one that has the best marketing and sales strategy,” he posed. Furthermore, for software vendors, understanding the channel is imperative.

The good news is that Microsoft has an array of ‘playbooks’ which offer guidance to its ISV partners to more easily succeed. Indeed, partnering in this fashion has only become more important as sales borders have blurred. “Your customer can be anywhere in the world and your competitor can come from anywhere,” he noted. 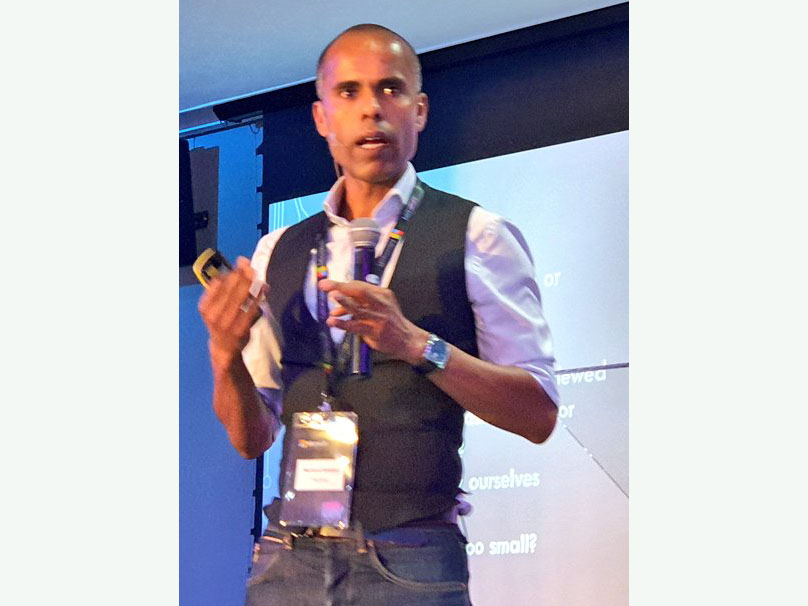 The keynote speaker at the event, Dr Raymond Campbell summed it up succinctly: “For anyone thinking about taking on the world alone, I have bad news for you: We probably won’t hear from you,” he warned. “You need to learn to collaborate. Collaboration and cooperation is to the ICT world what compound growth is in the financial sector,” he concluded.