We have heard it time and time again – in this digital era, security is more than essential, it is critical. There has not been a cloud discussion of late where the topic of security hasn’t arisen, and Microsoft’s Tech Summit, which took place in Cape Town earlier this month, was no different. In a concluding session, Lionel Moyal, the Office business group lead at Microsoft South Africa unwrapped why security needs to be top of mind as companies move to the hybrid cloud.

“If you look at what is happening in organisations today, they have to contend with ransomware attacks, as well as deal with cybercriminals trying to hack into their systems and leverage information,” he began.

“Security is non-negotiable and it has to be a foundational piece that cuts across all of the tech that we work with,” he added. Furthermore, Moyal stressed that security is so important that companies cannot address it after the fact. Rather, it has to be embedded in everything employees and companies do. 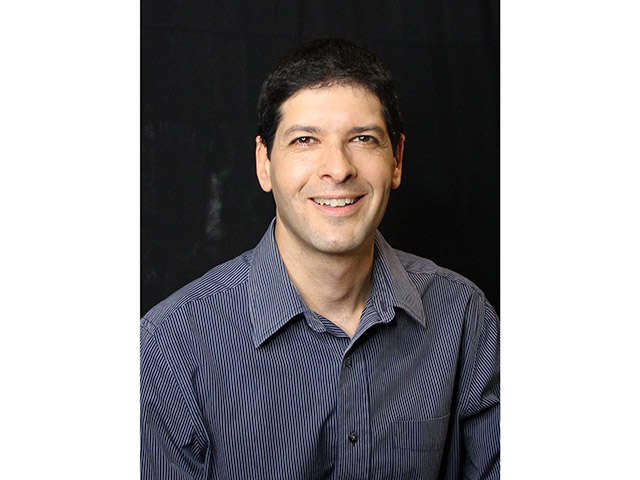 He elaborated that in times past, companies could concentrate on securing their network perimetre with the right firewall. “Now there is no such thing as a perimetre. Companies today have to contend with both employees who have mobile devices, which can be accessed all over the world, as well as suppliers who have access to their information.”

Moyal explained that from Microsoft’s perspective, there are three components that need to be in place. The first of these is authentication, so that companies can be assured the person logging into their network is who they claim to be. The second component is device integrity, ensuring that the data that is being accessed is not done so on a compromised device. The last piece of this trio is data telemetry, which encompasses knowing where particular data is going, who it is being shared with and that it is being classified correctly.

A new way of working

Admittedly, while security is not a new topic by any stretch, why is it essential now? Beyond the aforementioned reason of an increase in cybercrime in the past few years, the topic comes to the fore again for a more enticing reason: the changes in the modern workplace that digital transformation enables, and compels.

Moyal pointed out that times have changed, demanding a completely new way of thinking and working. “There is a trend in the world of work today that those entering an organisation want to have a sense of purpose in their job, and thus employee engagement is fundamental," he stressed. This, he added, is not limited to the millennial generation.

Furthermore, he noted that if businesses aren’t engaging their employees, and able to win their hearts and minds so as to optimise their contribution, they are “leaking” productivity. More particularly, he encouraged companies to take a good look at whether their employees are willing to give new ideas and innovate in their jobs, and secondly, whether they are able to collaborate as a team.

Elaborating on the latter, Moyal added that one of the significant trends shaping the modern workplace is that people are now working two to three times more collaboratively than they used to. Rather than the traditional hierarchical structure of times past, organisations are increasingly functioning as a network of teams, where people are connecting both internally and externally, and working together for brief times with accountability to each other.

This then brings to the fore two concerns. The first of these is whether the right technology is in place to enable effective meetings, collaboration and teamwork. For example, Moyal pointed out that one way this can be accomplished is by attaching a OneNote notebook to a meeting request. Each participant would then be able to share their thoughts, concerns and ideas with the rest of the meeting attendees, and see, in real time, each others’ updates in a singular shared space that offers one record.

The second concern, of course is security, with teamwork and the ability to share information requiring that only the appropriate people can access documents that have been shared. An example of how this could be applied is by classifying particular documents or emails, which are encrypted and could only be opened by those possessing the appropriate license. Even if the document in question falls into the wrong hands, without this it would remain useless, with its information unreadable by an unauthorised third party.

If there was any singular takeaway that this session and indeed, the Microsoft Summit 2018 offered, it was this – security is essential, but it need not be an impediment to the exciting changes, undeniable transformation and plethora of possibilities that lie ahead.

For more on Microsoft's Tecch Summit, and the insights it offered, you can catch up on parts 1 - 5 at their links below

Part 1: Are you ready for a Transformation?

Part 2: Thriving in a Digital World

Part 3: Right Tools for the Job

Part 5: The Future is here