If a recent patent filing by Microsoft is anything to go by, the company appears to be trying to make more interesting devices, akin to the Surface Studio it revealed last year. The latest offering could be a foldable Surface Phone, according to MSPoweruser, which discovered the patent for a phone that unfurls into a tablet.

From what we can decipher, the patent is for a device that does not feature a flexible screen, but rather one with two panels that close similar to a notebook. When closed, the device would operate like a conventional smartphone or phablet. The tablet functionality comes into play when the device is opened up and placed in a tablet mode, like many of the Lenovo Yoga or Acer Switch notebooks. 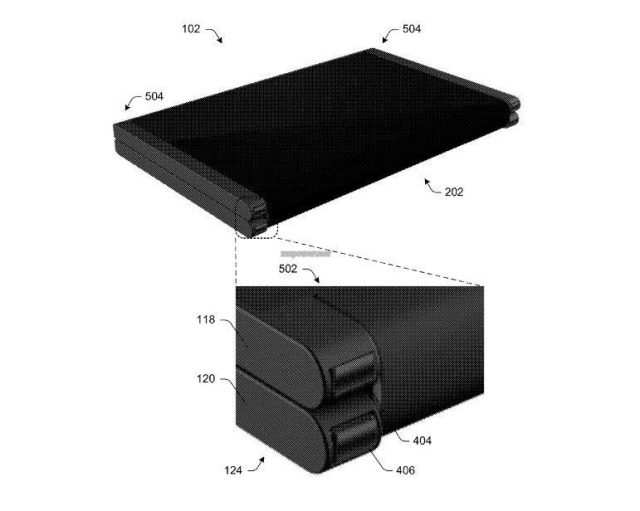 Whether or not this patent will ever become a fully fledged product remains to be seen, but with rumours persisting about Microsoft debuting a new phone this year, having a foldable one that transforms into a small tablet may be something worth pursuing.