New Injustice 2 trailer breaks down key aspects of the game

NetherRealm's latest game, Injustice 2 drops next week, 16 May to be more precise. For many the game is hotly anticipated, but there are still likely a few gamers that are unsure of whether it will be a hit or miss. To that end, publisher WB Games has released a new video detailing exactly what this new title has in store.

Pretty much all the elements of the game are broken down, from the story mode in which Brainiac poses a dire threat and the emergence of Gorilla Grodd's Society, to the enhanced online multiplayer that's debuting for Injustice 2.

Focusing on the latter, a new gear system has been introduced, allowing for powerful upgrades, as well as a colourful costume changes for all the heroes, villains and mercenaries in the DC universe. 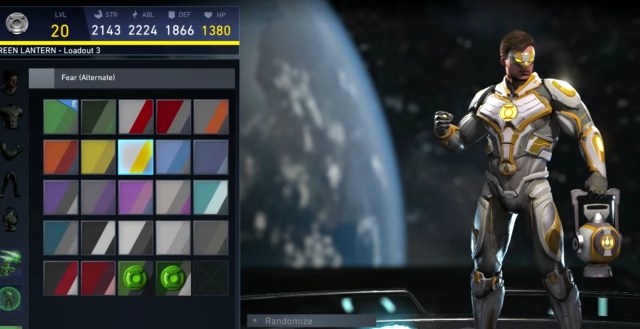 They also take a look at the mobile version of the game, which will come in handy when one's console or PC is not close at hand, while allowing gamers to earn in-game credit for the fully fledged version of Injustice 2.

If Injustice 2 is still a bit of a foreign concept to you, hit play on the trailer below and enjoy.