There’s definitely an art to designing an amazing movie poster and the past few days have seen some cool ones emerge for upcoming titles.

Certainly the most iconic is the Japanese design for Kong: Skull Island. Featuring a number of creatures we’ve seen in the trailer, the poster has a strong 80s feel to it, and certainly ramps up the Kaiju elements. It steals the show from an already strong US poster, which we’ve also posted below. 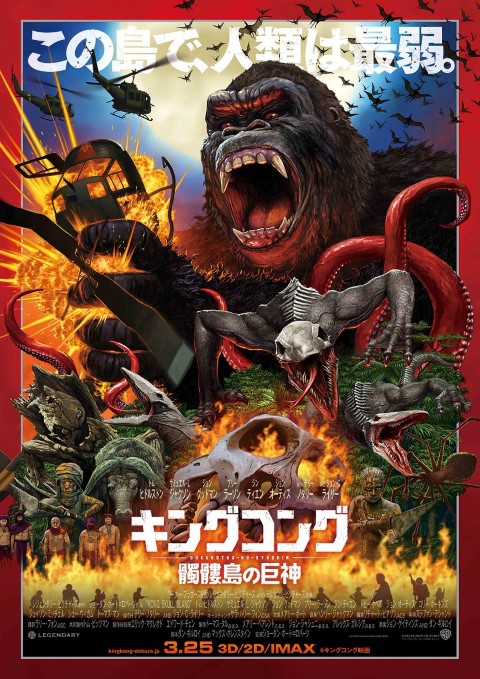 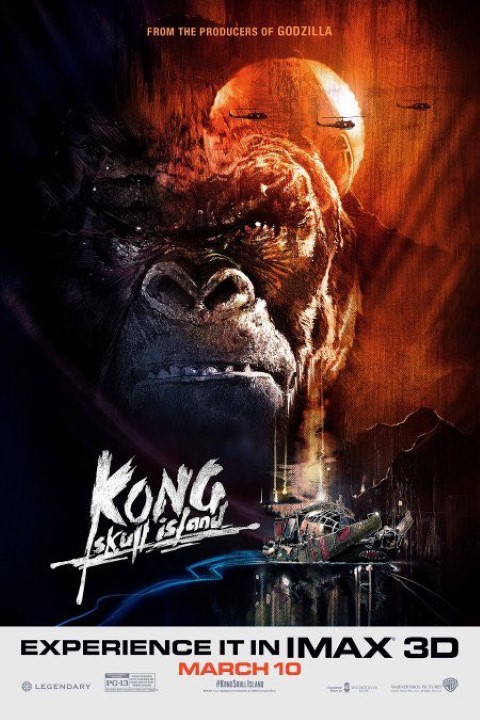 Next on the list is a new one for Guardians of the Galaxy Vol. 2. The music of the first movie contributed extensively to the feel of the film, and from what we can gather, Vol. 2 will only build on that. The poster is an homage to Peter Quill’s (Chris Pratt) mixtape and those far off days where no teenager’s’ room was complete without a number of cassettes with self-illustrated booklets. Featuring the characters’ names on cassettes, we’re not quite sure what is says about Peter Quill’s father Ego, Kurt Russell’s character, since there’s no booklet and the cassette tape appears to be broken. 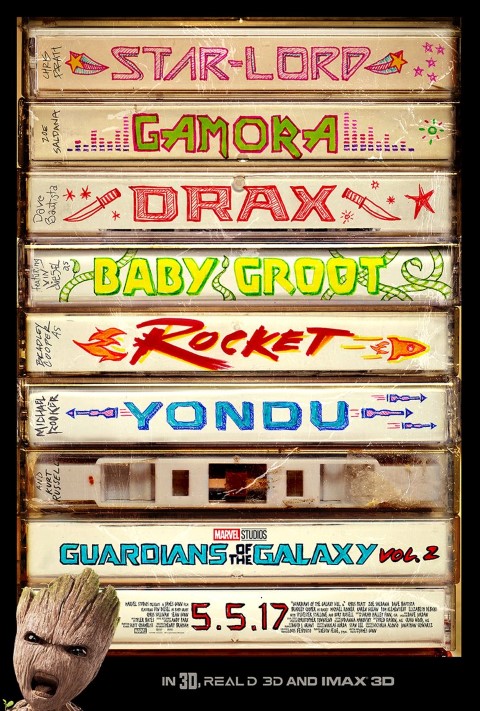 Lastly, after a trailer emerged for Pirates of the Caribbean: Salazar's Revenge, a new poster has also made its way online. Pretty straight forward, it shows a close up of our favourite captain’s face and the caption “Dead men tell no tales”. What we rather would like to get a good look at, is Javier Bardem (No Country for Old Men) as Salazar, who we didn’t get to see properly in the trailer yet. 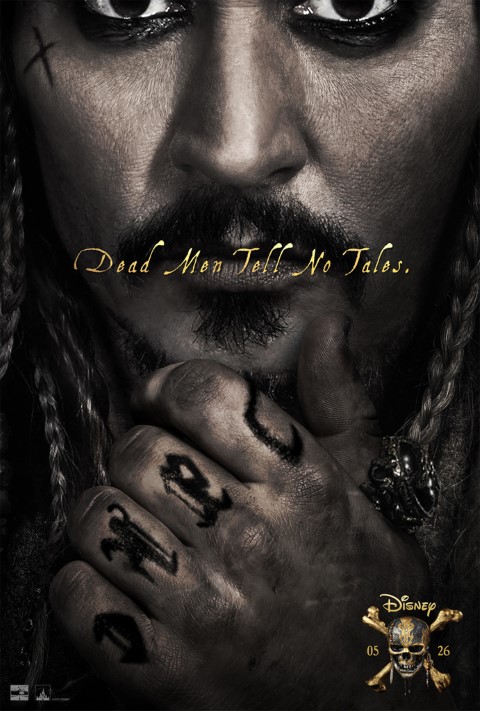