While the lightweight and futuristic feel of Flyknit has infiltrated the design of every Nike football boot, The Tiempo Legend has stayed true to its roots. Created for those who still enjoy the feel of premium leather, the Tiempo Legend series has been on the pitch for more than two decades. Now Nike has unveiled the latest iteration, the Tiempo Legend 6, dubbing it "a modern classic." 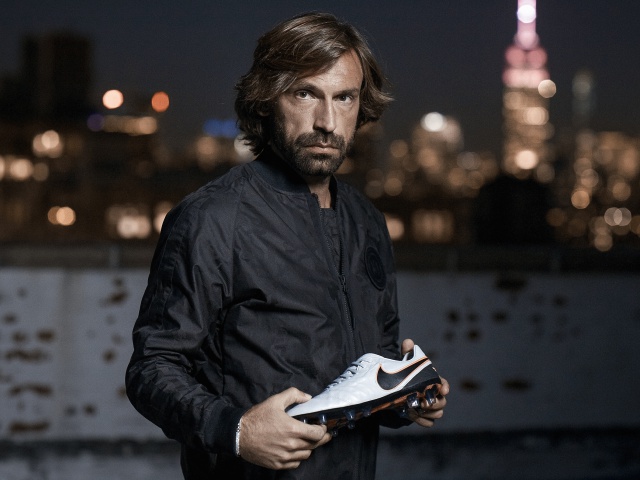 The Tiempo boot is the perfect option for footballers that consider themselves the Regista. That's deep lying playmaker for those unfamiliar with the term. “Tiempo players start the attack,” says Nike Football designer Vianney de Montgolfier. Adding, “we prioritize the touch and precision they depend on. With Tiempo Legend 6, we challenged ourselves to work with legendary materials in a new way.”

As far as improvements for touch and feel go, Nike has introduced a new internal cushioned cage, to provide both protection and greater degree of control. In the past, Tiempo boots have gone for a quilting process with the leather, which offered the desired control, but perforated the leather, meaning water and mud could get inside the boot. This new quilting process does away with the perforations and does not compromise the feel of the leather.

The Tiempo Legend 6 can be viewed on the Nike Football app as of 29 November, with an expected arrival sometime in December. Pricing however, remains unconfirmed for South Africa. 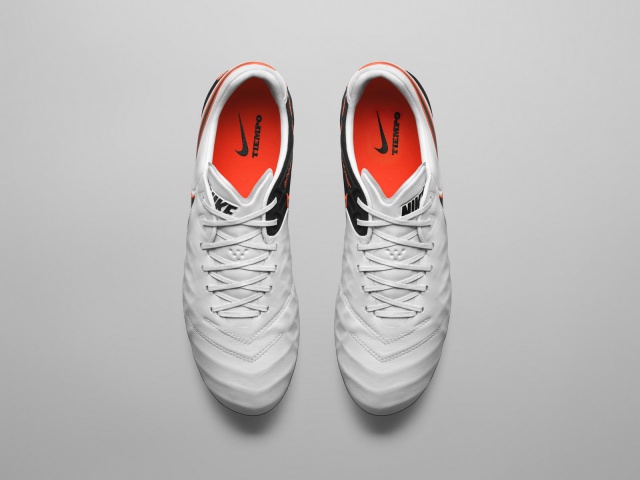 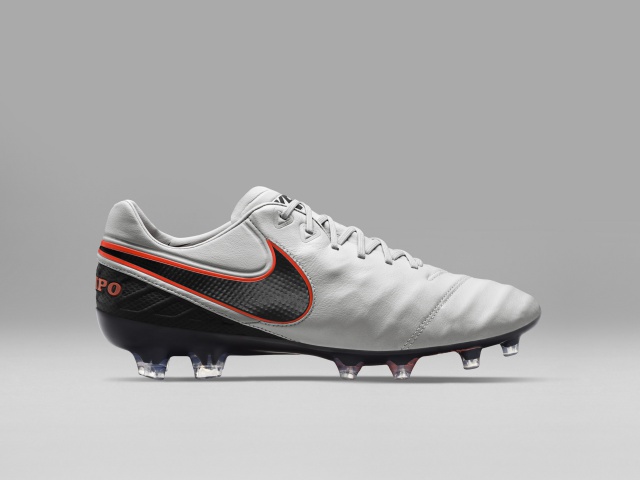 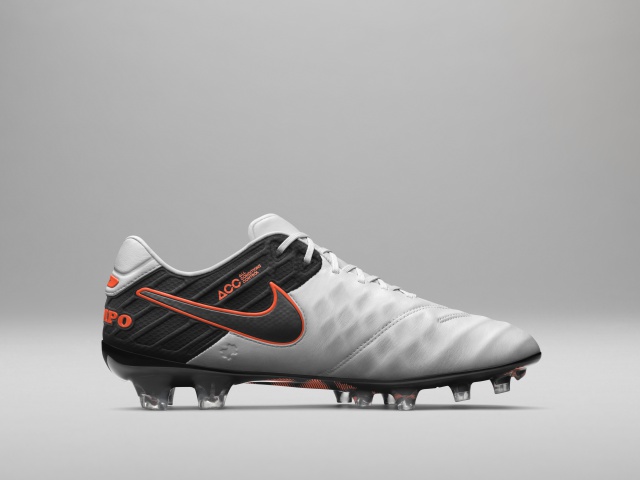 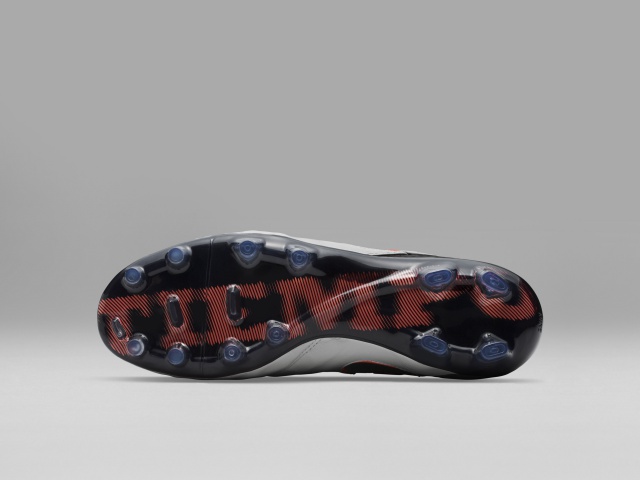