Nissan’s Qashqai has proved to be a hit with SUV and compact crossover buyers worldwide, with the Japanese car maker shipping more than two million Qashqais since its launch in 2007.

Now the company has lifted the lid on the new iteration, which is 49 mm longer than the outgoing model, a bit lower (15 mm) and wider (20 mm) as well, and boast a slightly raised driving position.

Some of the new design features include the new family ‘clamshell-style’ bonnet also seen on the new X-Trail, LED daytime running lights for all models and full LED lights for the range topping iterations.

On the inside, things have gotten a bit more practical with the Qashqai now sporting a boot with a luggage capacity of 430 litres, 20 litres over the outgoing model. Nissan stated that passengers will enjoy more space in the form of additional head and legroom. 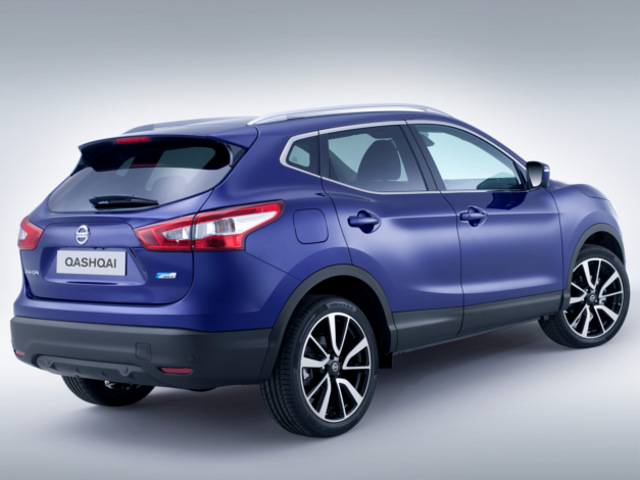 When it comes to powerplants, petrol fans can opt for a 1.2-litre DIG-T engine or 1.6 DIG-T motor. The former is coupled with a six-speed manual transmission, with this turbocharged engine churning out 85 kW and 190 Nm of torque. According to Nissan, this powerplant utilised around 5.6 litres of fuel per 100 km on a combined cycle (town and highway driving). As with all the engines in the new Qashqai range, the 1.2 DIG-T is equipped with start/stop ignition as standard. The 1.6 DIG-T engine delivers 110 kW and 240 Nm of torque whilst matching the claimed 5.6 litres per 100 km on a combined cycle of the 1.2 litre powerplant.

Nissan said that the precise specification and trim levels for major international markets will be released closer to the new Qashqai’s on-sale date of January 2014. No local release info is available yet, but local buyers can expect to see the vehicle in South African showrooms around the middle of next year.

In other motoring related news, catch up with the latest headlines in our newest motoring news round-up.