Hot on the skid marks of the A45 AMG is Mercedes-Benz’s new CLA 45 AMG, which roared its way onto local roads and showrooms this week. The CLA 45 AMG is powered by the same 2.0-litre turbocharged engine that does duty in the A45, which delivers 265 kW at 6000 RPM and 450 Nm of torque between 2250 and 5000 RPM. This enables the sedan to rocket to 100 km/h from standstill in 4.6 seconds, and reach an illegal top end that is limited to 250 km/h. The CLA 45 AMG carries a recommended retail price of R674 400 which includes VAT but excludes CO₂ tax.

Toyota is aiming to make its Hilux, Fortuner and Toyota 86 more enticing prospects for buyers this holiday season, via a few model refinements. For the Hilux and Fortuner these include new black-hued dashboards, with the Fortuner 3.0 and 4.0 iterations also receiving changes to the upholstery in the form of black leather. In the Fortuner 2.5 variant, buyers get black fabric upholstery instead of black leather.

Also onboard the Fortuner is a new multimedia system with large display monitor that now come standard in the high-end Hilux models (3.0 D-4D and 4.0 V6 double cabs), as well as the Fortuner 3.0 and 4.0 variants. Some of the features of this system include a photo viewer, video/DVD playback (only whilst the car is parked), and full-colour album art display for music. 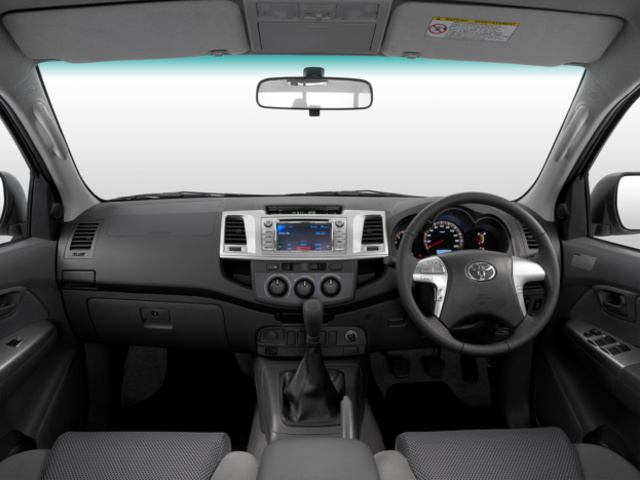 On the Toyota 86, the tweaks for the 2014 model includes a new touchscreen display audio system that incorporates Bluetooth hands-free cellphone functionality. In addition, buyers of the 86 High iteration now also get daytime running lights and body-coloured boot lid spoiler. 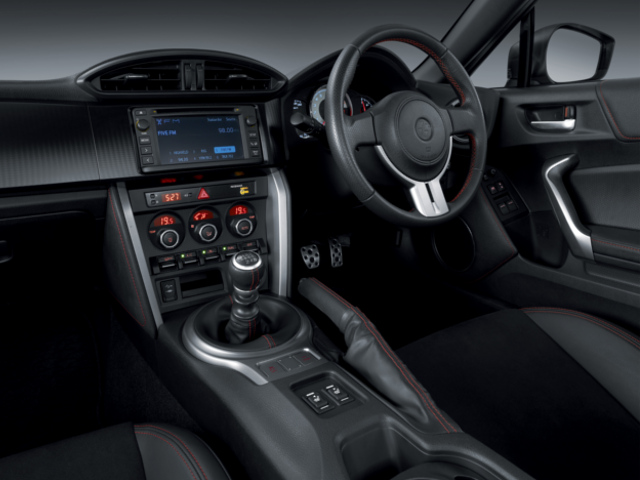 Suzuki to blow its concept trumpet at Tokyo Motor Show

Following the excitement of the 2013 Johannesburg International Motor Show, the next stop on the motoring calendar is Japan for the 43rd Tokyo Motor Show (TMS). Suzuki has revealed some of the cars that it will be showcasing at the 2013 TMS, which will be open to the public at the Tokyo Big Sight between 23 November and 1 December 2013.

These include the Crosshiker, which is a compact crossover that is the size of a compact car and tips the crossover scales at a mere 810 kg. This car is powered by Suzuki’s newly developed 1 litre 3-cylinder engine, that the company says allows for the perfect blend of performance and fuel efficiency. 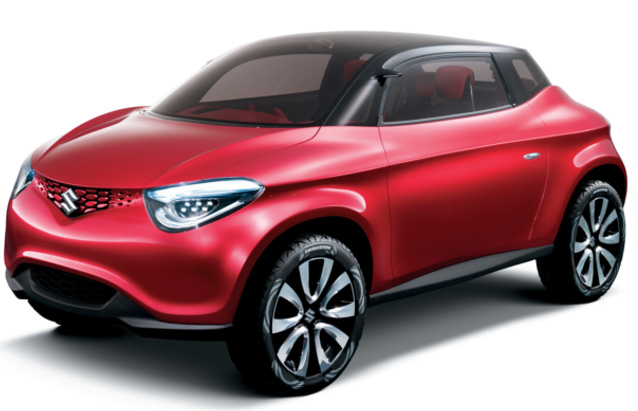 The X-Lander is a hybrid concept model which is based upon a popular local Suzuki, namely the Jimny. This car boasts 4WD and is powered by a lightweight hybrid system that packs a 1.3 litre powerplant. 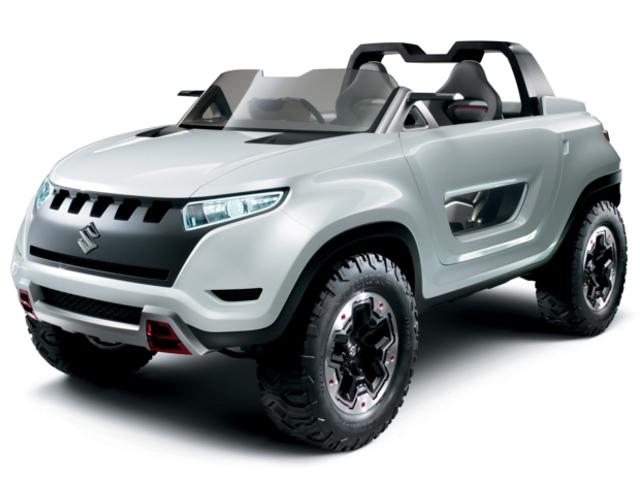 No pickup for local motor industry sales during October

According to NAAMSA (National Association of Automobile Manufacturers of South Africa), the total number of new vehicles sold in South Africa during October 2013 came to 56 927. This represents a year-on-year decline of 2.9% or 1 704 less cars when compared to October 2013’s sales figure of 58 631 vehicles.