Prepare to don the cowl as Batman: Return to Arkham's now available in SA

Batman: Return to Arkham is now available for purchase in SA, for both the PS4 and Xbox One. The game features the first two original titles that developer Rocksteady released - Asylum and City. 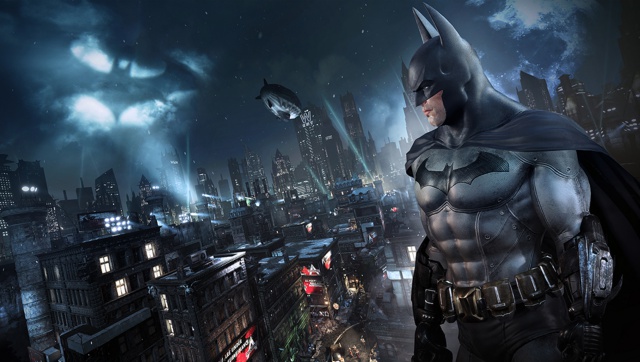 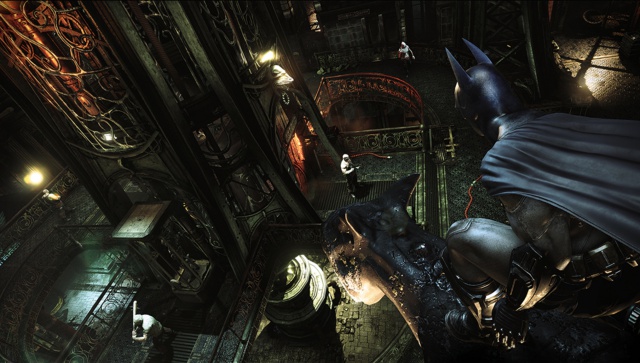 What makes this combined re-release different though is that both titles have been remastered for the next-gen console, as well as offering a few Batman skins straight out the gate. To that end, they'll be ready to purchase on the PS4 and Xbox One, with publisher Warner Bros. Games suggesting a R799.99 retail price.

For those who are Arkham franchise veterans, a return may not be the best 800 bucks ever spent, especially given some of the early reviews. For newcomers to Arkham, however, getting both titles for a relatively low R800 is indeed worthwhile. Click play on the trailer below to see the difference between the original and remastered versions.