No matter what your prefered style of game is, Red Dead Redemption 2 (RDR2) will likely be on your must-play list. Unfortunately for gamers anxiously awaiting its release, Rockstar Games has announced that its late-2017 date has been pushed back until next year.

More specifically, the game is now slated for a cross-platform debut on PS4, Xbox One and Windows PC in the second quarter of 2018. In order to lessen the blow, Rockstar Games did share a few screenshots of what they've been feverishly working on for RDR2.

Whether or not this is in-game footage is unclear, but as expected the images look great. As for the reason for the delay, Rockstar cites the fact that RDR2 was built from the ground up for the latest generation of consoles, hence taking longer than expected.

While we think they are referring to the PS4 and Xbox One, could we also see versions of the game being prepared for the PS4 Pro and more importantly Microsoft's Project Scorpio? If that is the case, hopefully E3, happening mid-June, will shed some light on the situation.

Until more information is forthcoming scroll down to see the screenshots. 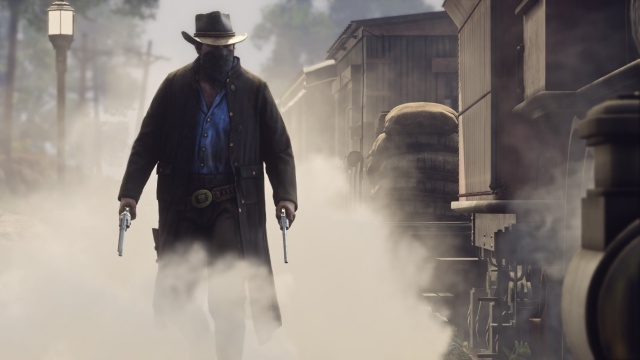 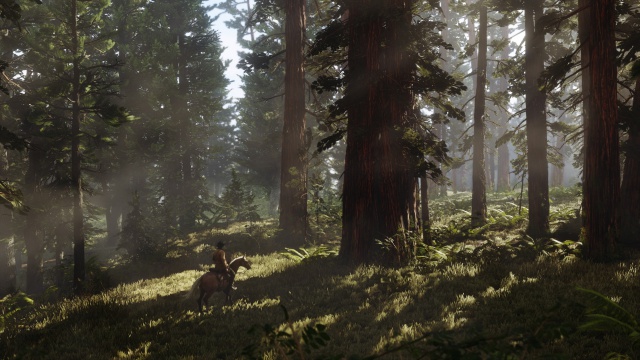 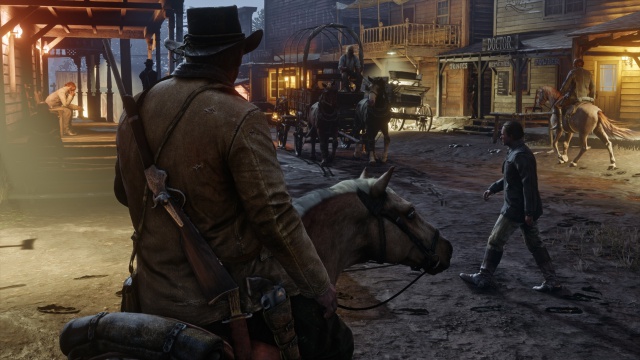 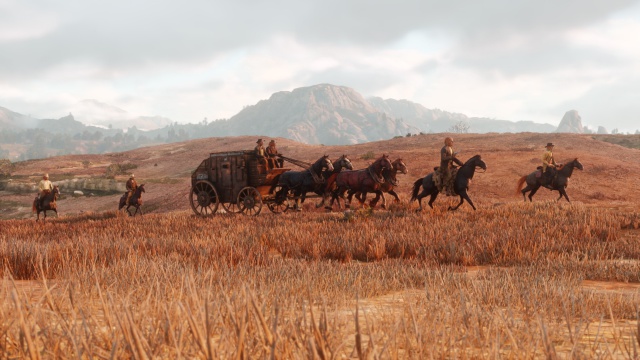 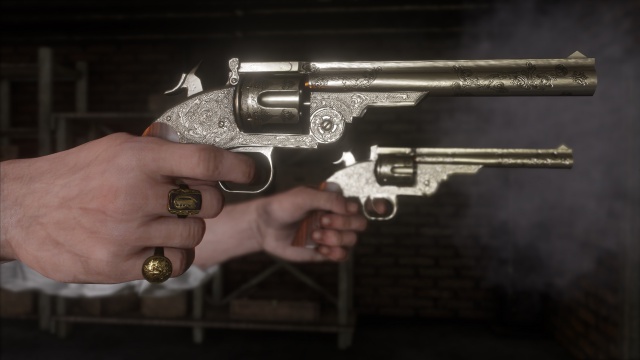