The slew of new characters for Capcom's Street Fighter V shows no signs of slowing down, as Karin Kanzuki makes her return with a new trailer. Kanzuki was first a part of the Street Fighter franchise with Alpha 3, and is most notably remembered for her own style of martial arts eponymously named Kanzuki. 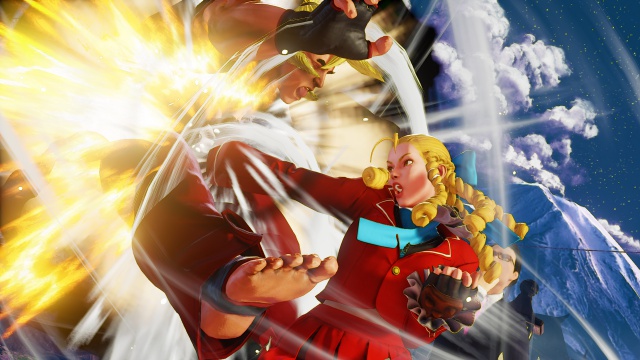 In the trailer below, Kanzuki looks a pretty formidable fighter, with her style of combat requiring gamers to string together a number of combos to be ultimately effective. Thankfully, Karin Kanzuki's outfit also looks sharp, and is far less ridiculous than the one for Rainbow Mika.

As with all the Street Fighter V characters, Kanzuki has her own V-Trigger and V-Skill. The latter is activated the longer that gamers hold down the medium kick and punch buttons, powering up her final finishing move. The V-Trigger is a lunging punch, which proves particularly helpful when opponents are out of range, or as a quick counter move.

Check out Karin Kanzuki in action by clicking on the video below.