With Samsung readying the Galaxy Note 7 (check the seven things we want from it here) for its unveiling tomorrow, the rumour mill is at it again. This time not for the productivity-focused phablet, but rather a new iteration of the Gear VR headset. According to serial leaker @OnLeaks, who cites French website Nowhereelse, Samsung will also be debuting a new version of its Gear VR headset alongside the Note 7 phablet. 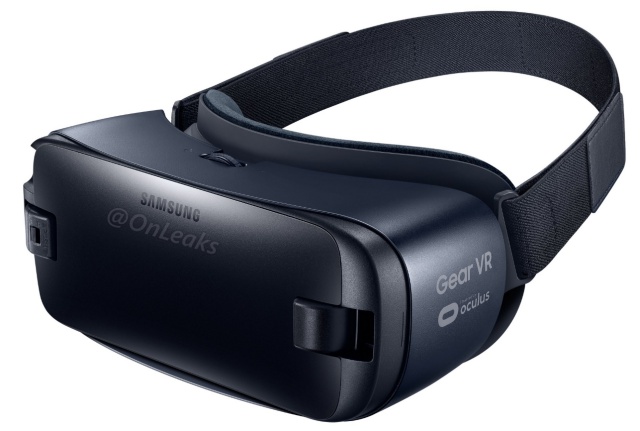 The Note 7 is hotly tipped to feature a USB Type-C port, which has brought into question what this new Gear VR will support in terms of Galaxy-branded devices. As it turns out, the aforementioned leakers say the new Gear VR will be compatible with smartphones as far back as the Galaxy S6.

Other details also include a wider 110-degree viewing angle (96-degree on previous model), along with an expected retail availability later this month in select regions. It's also believed to cost around the same as the current Gear VR (R2 000).

Luckily we won't have to wait too long to see if the rumours are true, with Samsung's Note 7 event happening tomorrow at 17:00 CAT.