When we first glimpsed the Sony Xperia Ear, it was alongside a handful of other tech accessories that the Japanese company debuted at MWC 16. The Ear was a standout, as it was the most likely of all the IoT-specific devices that could be brought to fruition.

That journey has taken a little under one year, as Sony has brought the Xperia Ear to local shores via takealot.com. A fairly niche device from our initial assessment, here are eight things we think you need to know about it.

The Xperia Ear (black only) will cost you R2 499 from takealot.com. The online retailer will be the exclusive source for purchasing one locally, with it remaining so for two months. Thereafter, Sony plans to make the Xperia Ear available via other channels, should consumers prove interested in the wearable.

When it comes to pairing the Xperia Ear to a device, this wearable does so by first establishing the connection via NFC and maintaining it with Bluetooth 4.1. The Xperia Ear will only work with Android devices that tout 4.4 (KitKat) or higher. 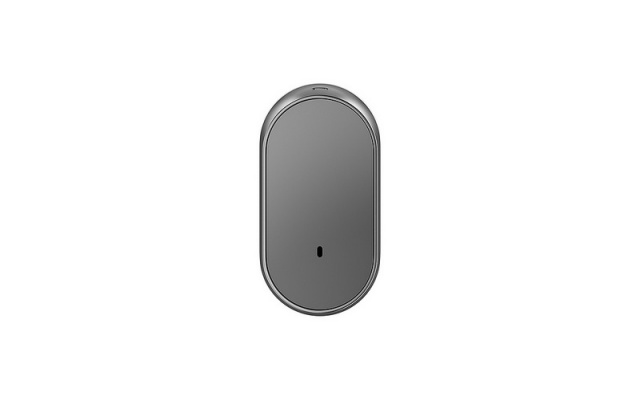 From a full charge, the Xperia Ear should muster 16 hours of talk time, according to Sony. The company's local country manager, Christian Haghofer, has told us that he's yielded roughly three days of use in between charges.

To facilitate charging, Sony has opted for a carry case to do the job. Not only does it hold the Xperia Ear, it also retains a charge (300 mAh) itself, which means it does not always need to be plugged in. This could come in handy while travelling. Sony has not detailed how long it will take for the charging case to deliver a full charge to the Xperia Ear. 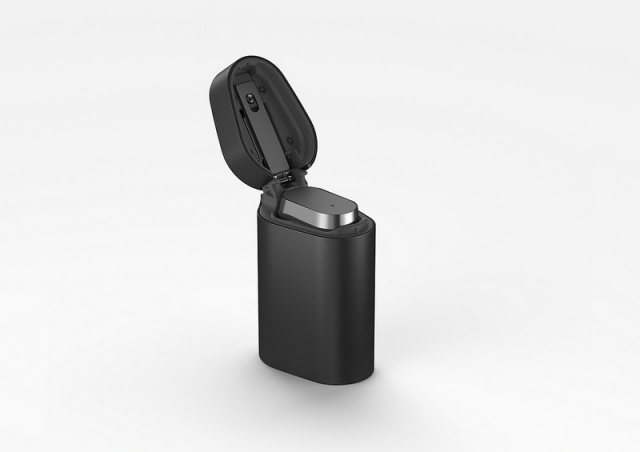 What makes the Xperia Ear smart? Well one element is the accelerometer, gyroscope and proximity sensor that Sony has embedded into the ear piece. With these sensors, the Xperia Ear can 'know' when it is being placed/removed from your ear or the charging case. Furthermore, it can register nods of the head to confirm certain commands.

The Xperia Ear does not simply read out messages and app information, it also allow users to craft replies and ask it questions too. Both of these elements are carried out by Sony's Voice Control feature, which can handle a wide variety of questions. These include, "Find phone," "Tell me the news," "Remaining battery life," and "Did I get any new texts". In many respects, it's like having a digital assistant in your ear.

As an earphone for working out, Sony has not specifically said the Xperia ear is designed to do so. That said, the wearable features a IPX2 rating, which makes it splash proof. You won't be able to take it swimming like the Bragi Dash for example, but it should be able to handle any sweat-inducing runs or bike rides.

Furthermore, its wireless functionality and lightweight 6.8 g design means it won't get in the way. The fit may not be as tight as one may want though, but we still need to put the Xperia Ear through its paces in that regard. 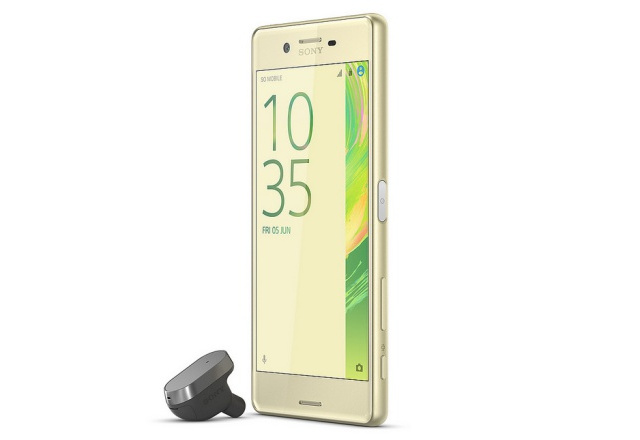 When it comes to tech accessories and gadgets, wireless ones are set for a big year in our opinion. We've already seen the Apple AirPod and Bragi Dash make an early impression, but those devices are focused on music and fitness tracking respectively.

The Xperia Ear, however, is a little different, and seems like a jack-of-all-trades. It can receive and make calls, works with apps, features voice control for dictation and plays music too. It might not feature noise cancellation or a multitude of embedded sensors like some wireless earphones, but it seems to do quite a few things that other non-smart wireless earphones don't.

Our early impression then, is that the Xperia Ear is for tech-savvy users that want an audio gadget capable of doing a few different things.