Unlike many of its peers, Sony did not hold an event prior to the beginning of Mobile World Congress. Instead, the company chose the first day of the week long mobile industry showcase to bring its new devices to the fore.

In particular, that included a trio of devices it has added to the Xperia lineup, named the X, XA and X Performance. Sony says these new additions are part of a "new-look Xperia brand," but to be honest, they remain unmistakably Xperia in their look and feel.

The first to make an appearance is the Xperia X. It sits in the middle of the trio, delivering on all the mid-range smartphone basics. In fact, it has a few surprise elements to give any top mid-range device a run for its money. Up front, there's a 5" curved display, which is a feature of three devices. This full HD version can record 1080p content, according to Sony. It also touts a generous 3 GB of RAM and will be available in 32 GB and 64 GB flavours. Should that not suffice, a microSD slot offers a further 200 GB of storage. 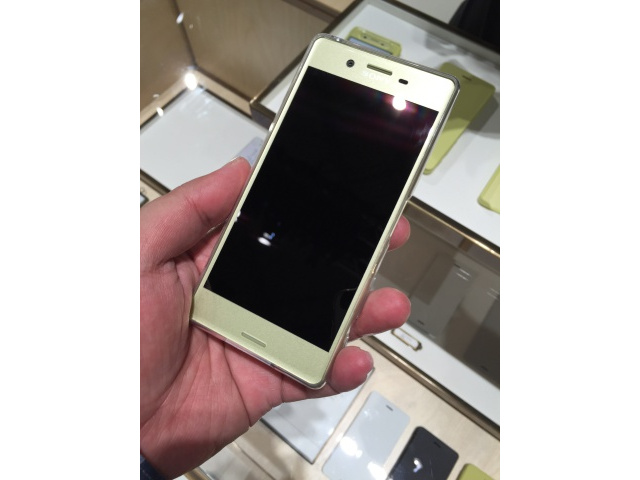 The Xperia X’s trump card, however, is the 23 MP camera, first introduced in the Z5 (review), as well as 2 days worth of battery life. At its core lies a Qualcomm Snapdragon 650 processor, which might not be flagship stuff, but the 3 GB of RAM should help to keep the phone’s workings on song.

Sitting below the X, is the Xperia XA. What differentiates this model from its kin is the edge to edge display, also 5" Full HD, but at 720p. The finish on the back has a ceramic-esque feel to it, offering something a bit more tactile for users to get acquainted with. 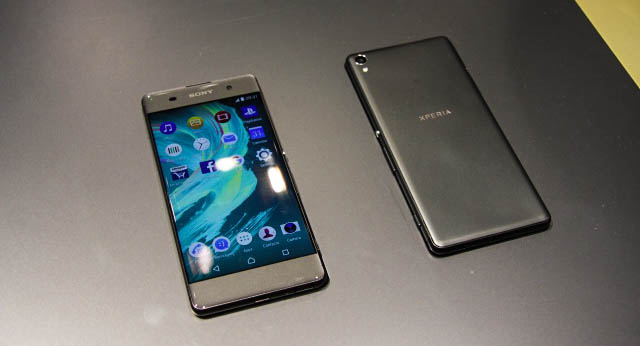 Sony has opted for a Mediatek MT6755 chipset internally, with 2 GB of RAM added to the mix. As such, this device could very well be intended for specific markets, much like the Xperia C5 Ultra, which did not land on South African shores. Curiously, it also does away with stereo speakers and a fingerprint sensor, present in the other models, while it’s also only available in a 16 GB variant (no detail on microSD slot capacity). As such, the Xperia XA is for users that want a meat and potatoes-like experience from their Android device.

Rounding things up is the Xperia X Performance. For all intents and purposes, this is the flagship of the bunch, although whether or not it will usurp the Z series' throne is another question entirely.

It too, has a 5" 1080p Full HD display, but looks more in line with the X than the XA. Onboard we find 3 GB of RAM and a octa-core Qualcomm Snapdragon 820 chipset. The higher specced processor has affected the battery life however, and Sony has not given it the two day battery guarantee. The device does tout adaptive charging, which the company says extends the battery's overall life, which means its longevity is not degraded as quickly as with other smartphones.


All three devices are slated for release by mid-year according to Sony, but no pricing has been detailed at this stage. Also missing is whether South Africa falls into the mid-year launch window.