Bang & Olufsen have a number of portable speakers in its Beoplay lineup, and the latest offering is the P6. The Danish company recently debuted the device, and it's designed to be far more powerful than the smaller P2 and A1 offerings. As such, it will likely be an alternative to the current Beoplay A2 model.

It also boasts a few new features compared to previous Beoplay speakers, such as a one touch button to activate the voice assistant. This can be used to facilitate calls, as well as select certain music presets one may have. Added to this are a series of controls on the top of the speaker for pause/play, skipping songs and toggling volume. As always, all these functions can be done via one's smartphone on the B&O app. 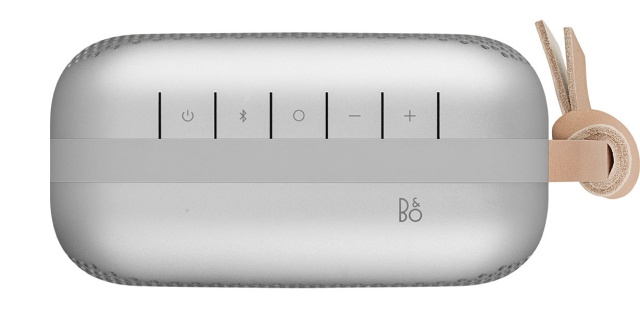 Other notable aspects to this device include an aluminium design, along with a leather strap for carrying around. When fully charged, B&O claims the P6 can muster up to 16 hours of playback, as well as tipping the scales at 1 kg and the company's True360 Signature Sound technology.

The Beoplay P6 will be available locally at Bang & Olufsen branded stores in May for a recommended price of R6 399 in either silver or black.