Around this time last year, DC Comics announced that it would be launching its own streaming service called DC Universe. At this stage, it's not designed to compete with the likes of Netflix or Amazon Prime, but instead will showcase the original content that DC has created for television. Whether this will include US broadcaster CW titles like The Flash or Supergirl is unclear, but a recent press release confirms four original shows that DC Universe will be streaming.

The ultimate DC membership is coming, thanks to @TheDCUniverse. Sign up here for updates on exclusive original series and more: https://t.co/MByVfpK2CH #DCUniverse pic.twitter.com/lT4uyshLH7

Currently under development is the DC Titans show, which is filming at the moment and will feature some of the wards for major superheroes like Robin, along with others such as Beast Boy, Raven and Starfire. Also being added to the roster is a live-action Swamp Thing series, with the character getting very little love from DC other than the animated TV show and Alan Moore penned graphic novels.

Other titles added to the mix are the Young Justice: Outsiders and Harley Quinn animated series, which means that DC Universe will certainly be used as a platform for some of DC's lesser known or fringe characters. With fans a bit jaded with big screen versions of Superman and Batman recently, this may be a smart move on DC's part. 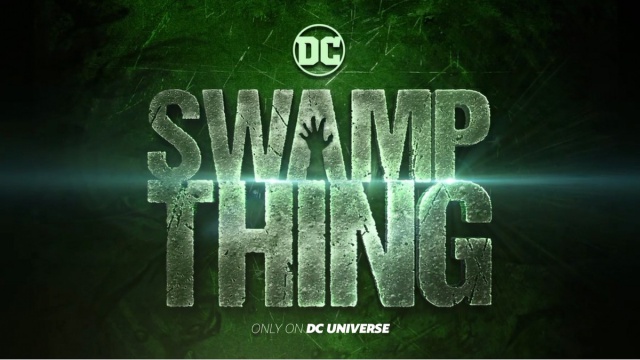 No timeline for the launch of DC Universe has been mentioned yet, but DC Titans is expected to air later this year, followed by Swamp Thing in 2019.