Twitter adds maps and new languages to Periscope for iOS

Last week Twitter announced the rollout of its popular Periscope app to Android. Now attention shifts back to iOS users, with Twitter announcing a number of new features in its latest 1.1 update. One of the new integrations is Map View, which allow users to utilise an interactive map in Periscope's Global section. "When we started building Periscope, our first idea revolved around a map. We wanted to be able to see anywhere in the world, but questioned whether we would have enough broadcasts for a map to be compelling," Twitter commented in an official statement. 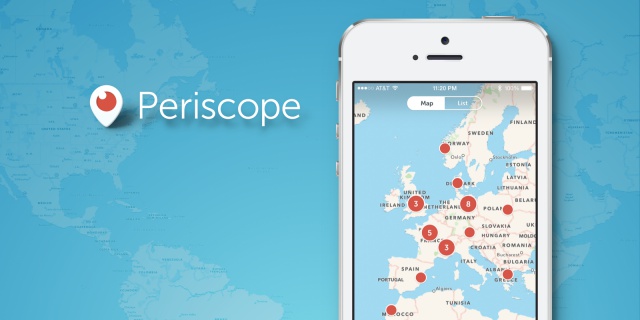 Also baked into this update is the addition of 29 localised languages, an important element as Twitter aims to make Periscope a globally recognised app. The final integration worth mentioning is Replays, with no need for users to wait for a replay to upload after broadcasting. Furthermore, users can always choose to delete a replay later, directly from their feed.

Twitter confirms that the 1.1 update will roll out OTA throughout the course of the day, and should bring all the new features to iOS users before the day's end.