For many consumers, Panasonic's legacy as a TV manufacturer and camera maker is well known. One area the Japanese company might be less associated with is smartphones. To that end, Panasonic debuted a number of new entry-level and mid-range devices at their Senseperience Expo today in Boksburg, Johannesburg.

While the low cost entry-level offerings could prove popular among cost savvy users, it's the company's mid-range devices that piqued our interest. In particular, two new smartphones they are currently readying for release in South Africa - the Eluga Mark and Eluga Arc. 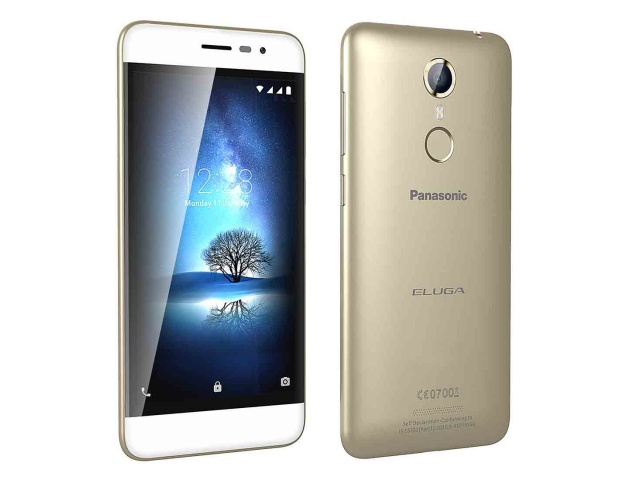 Let's deal with the smaller of the two, the Eluga Arc, which Panasonic hopes to bring to retailers countrywide within the next three months. It features a 4.7" display up front, giving it similar dimensions to the iPhone 6. In terms of display tech, the Arc has an HD IPS panel to call upon, serving up a 1280x720 resolution.

Internally, Panasonic has opted for more mid-range specifications, with a 1.2 GHz quad-core Qualcomm Snapdragon 410 chipset doing the heavy lifting. This is aided by 2 GB of RAM and 16 GB on onboard storage. On the rear, it's sporting an 8 MP camera, with a 5 MP version pulling duty up front.

All in all, the Arc touts what one expects from a mid-range device these days. It's one trump card however, is a fingerprint scanner mounted on the back cover. Furthermore, Panasonic expects to launch it in SA under the R4 000 mark. While a definitive release date has not been set, they expect to debut the Eluga Arc within the next three months. 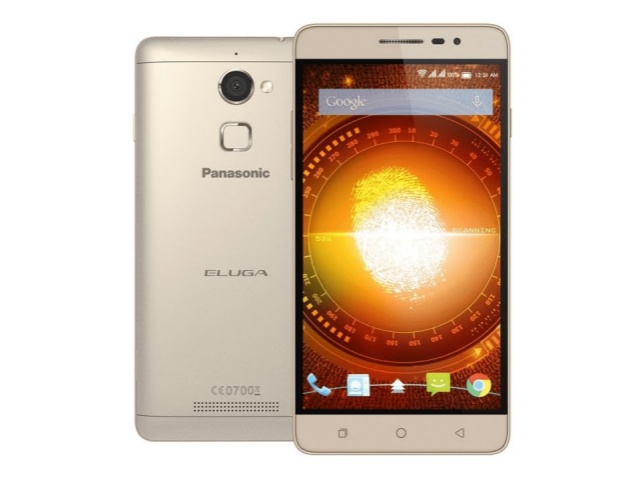 Moving onto the Arc's bigger brother, the Eluga Mark is Panasonic's answer for a competitively priced mid-range phablet. It measures 5.5", with a HD IPS screen used up front. While it may not be able to match the processing power of flagships such as the Galaxy Note 5 (review) or Huawei Mate 8, Panasonic has fitted the Mark with a number of solid specs to make it a good productivity device.

Powering it is a octa-core Qualcomm Snapdragon 615 processor, which clocks at 1.5 GHz. Accompanying that is 2 GB of RAM and 16 GB of internal storage, giving it a similar memory setup as the Eluga Arc. One area that the larger Mark outguns the smaller Arc is camera quality, with Panasonic fitting a 13 MP shooter on this phablet. The Eluga Mark too, sports a rear mounted fingerprint scanner, but features a larger 2500 mAh battery. This should last you a full day, provided there isn't too much heavy multitasking. Panasonic has not confirmed the price of the Eluga Mark, but noted that it will not be that much more that its smaller brethren. Just like the Arc, no precise release date has been mentioned by Panasonic, but we're told to expect it within the next two months.

While Panasonic is not serving up the most powerful devices on the market, they do feature all the basics one expects from a solid mid-range smartphone, as well as throwing in a couple unique aspects. Perhaps most importantly though, Panasonic is aiming to make them as competitively priced as they can be, when they enter the market.

Rock Band 4 setlist revealed
Huawei IDEOS X5
The role of technology in rewriting the African continent’s narrative
South Africans must not post a picture of their vaccination card on social media...
Industry Insight - Building back better with edge computing
Read