So you're patiently awaiting your Xbox One X pre-order console to arrive, but what about a controller to match? Well a recent set of images posted to Chinese site Baidu appear to show off the second iteration of the Xbox Elite controller.

The images come from an unknown poster, but there are a few details to accompany the close-up pictures. To that end, the new controller is said to house a USB Type-C port for faster charging, although battery life is not mentioned. Added to that is support for Windows 10 via Bluetooth, three-level hair trigger locks and a claimed longer key travel for the paddles. 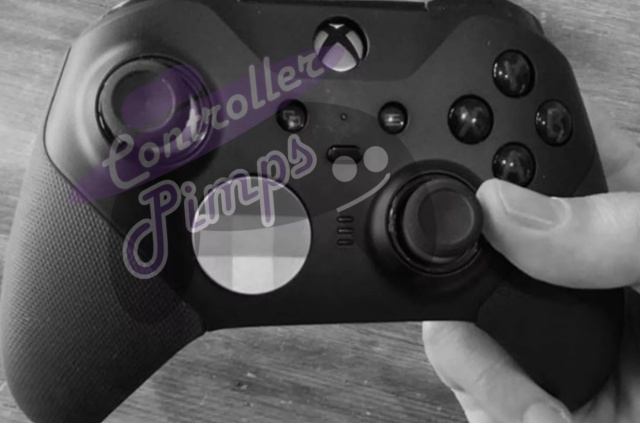 Another interesting element is an adjustable tension mechanism for the thumbsticks, which should come in handy for gamers that enjoy fine tuning the calibration of their peripherals. There are also new grip sections, which was one of the issues of the previous Elite controller, as users said they often weared too quickly.

According to sources at The Verge, the images are said to genuine, with the new hardware likely to appear at E3 2018 in June.