2012 is when the Windows Phone 7 world begins

While 2011 has turned out to be the year when Google’s Android and Apple’s iOS battled for smartphone market dominance, 2012 is the year that Windows Phone 7 is going to rock the boat, especially in South Africa, and primarily thanks to Nokia. This is the view of Arno du Toit, chief commercialisation officer at Virtual Mobile Technologies.

Du Toit explained that while Android and iOS have captured market share from Nokia’s Symbian platform, this scenario is expected to change in the upcoming year. He cited a prediction by  information technology research and advisory company, Gartner, that when Nokia adopts Windows Phone 7 during the course of 2012, it will soon become the third largest operating system and overtake Apple’s market share by 2015.

Du Toit elaborated that this prediction rings particularly true for the South African market for several reasons, with the chief one being the installed base of Nokia handsets already in existence in the country.

He further cited global information and measurement company, Nielsen’s August 2011 Mobile Insights report that focused on the South African mobile handset market, in which Nokia emerged with the most brand awareness, with 60% of the respondents picking it as top of mind. Additionally, 52% of the 2000 South Africans surveyed said they currently use a Nokia, and 56% said that a Nokia would be their next handset.

“With Nokia shifting from the Symbian operating system to Windows Phone 7 – which according to Nokia and Microsoft will take place during the course of 2012 – we shouldn’t be surprised to see an influx of Windows 7 phones in South Africa as Nokia users upgrade and new Nokia users come on board,” he continued. 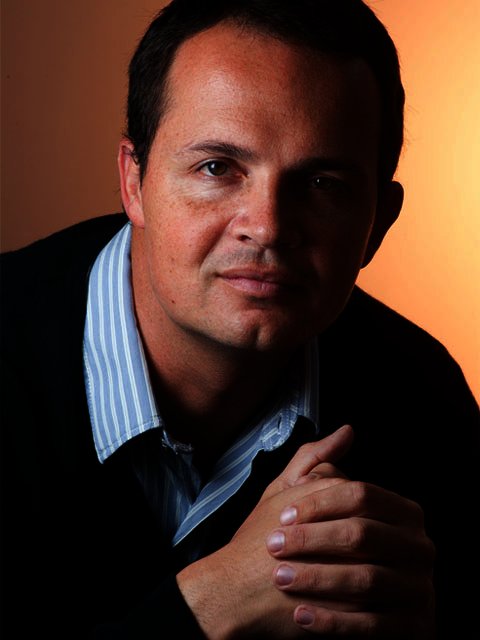 Another factor that could provide Windows 7 adoption greater impetus, is the mobile OS’s seamless integration with Xbox Live. This, pointed out Du Toit, could provide the gaming community in particular with “a very compelling reason to opt for a Windows device, whether it is produced by Nokia, Samsung, HTC or any other handset manufacturer”.

However, Du Toit asserted that it is likely that specifically Nokia is going to grab much of the Windows Phone 7 marketshare, thanks to its plans to “drive and define the future of Windows Phone” – according to an open letter written by Nokia CEO, Stephen Elop, and Microsoft CEO, Steve Ballmer.

Additionally, we have found that LG, HTC and Samsung have their fair share of experience with producing strong Android based phones, while Motorola’s acquisition by Google effectively weds its devices to that platform. Nokia has no such ties, and is thus freer in a certain respect to concentrate on producing Windows 7 based devices.

Du Toit added that the consumerisation of technology has seen consumer trends having their impact on technology use in enterprises, especially in terms of mobile devices. “Add to the mix Windows Phone 7’s built-in support for Microsoft Office and Sharepoint, and the scene is set for the Windows Phone to become a very popular enterprise handset,” he explained.

However, the technology and mobile industries are no strangers to unexpected changes, and the sudden entrance of another significant smartphone operating system, such as China’s Alibaba OS, for example, is potentially every IT manager’s worst nightmare, according to Du Toit.

If Du Toit and Gartner’s predictions are correct, Nokia and Windows Phone 7 may just become next year’s ‘mobile darlings’, at least locally. Even so, both have a fair share of ground to make up, with iOS and Android currently retaining staggering attention from users and technology media alike.

In recent news, Microsoft began its Windows Mobile 7 roll out towards the end of last month, and Nokia announced that its Ovi store will become the Nokia Store.
TAGS:
Windows Phone 7Nokiacellphonesmobile devices
USER COMMENTS