The HTC TITAN boasts the company’s largest screen to date - a 4.7" super LCD (480 x 800) display, while the device is encased in an 9.9 mm brushed aluminum case. This Windows Phone (Mango) based device is powered by a 1.5 GHz single-core CPU and also sports an 8 MP rear-facing camera and 1.3 MP front-facing camera for live video calling.

Also running on Windows Phone is the HTC Radar, featuring an elegant aluminium unibody design (although coming in at a millimeter thicker than the TITAN) and a 3.8" super LCD touch-screen boasting a WVGA (480 x 800) resolution. It is powered by a 1 GHz processor and sports a 5 MP rear-facing camera as well as a VGA front-facing camera, 512 MB RAM and 8 GB of internal memory. 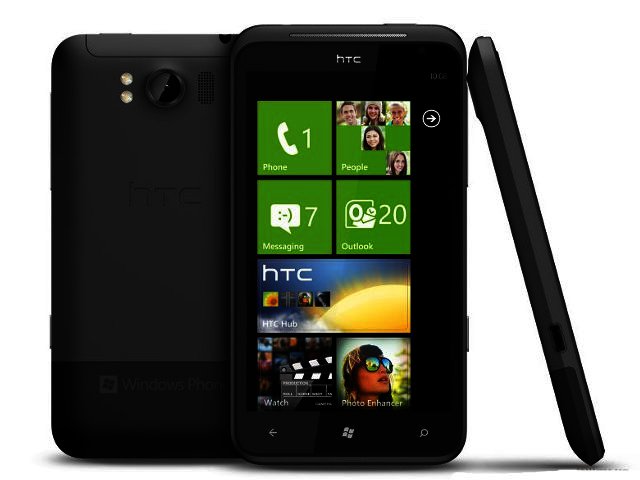 Both phones can record HD-Ready (720p) videos and include HTC Watch, which is an application and service that provides users with a library of the latest movies as well as TV series, and also feature virtual 5.1 surround sound for a enhanced audio experience.

HTC’s TITAN and Radar smartphones will be broadly available around the globe as of October 2011, beginning in Europe and Asia. No local release info is available yet. 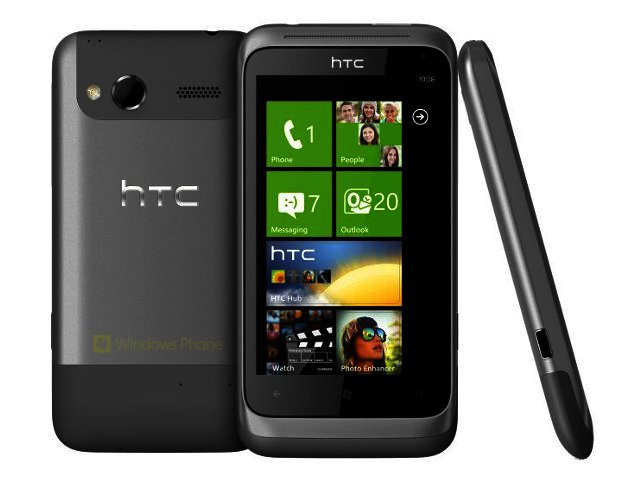 “With its large, cinematic display, the HTC TITAN packs an amazing amount of power and innovation into a device that is unlike anything you’ve ever held before and the HTC Radar’s aluminum uni-body, compact size and finish will capture people’s attention,” Mackenzie continued.