Unlike most of its AMG stablemates that provide drivers with blistering performance whilst still enveloping them in a stately interior, this limited edition SLS AMG GT3 is race-car through and through. Complete with a creature comfort devoid interior, magno graphite matte paint job, steel roll-over cage, as well as six-point seat belts, this vehicle is angrily rocketed forward by 6.3 liter V8 engine.

The car has been built to celebrate the anniversary of the launch of the first SL model. Buyers get to open the famous gullwing door for the not-so bargain basement price of more than R5 000 000. Besides supercar performance, the super exclusive price of this car means that you will not see it in many other driveways, especially as there are only five of them out there. 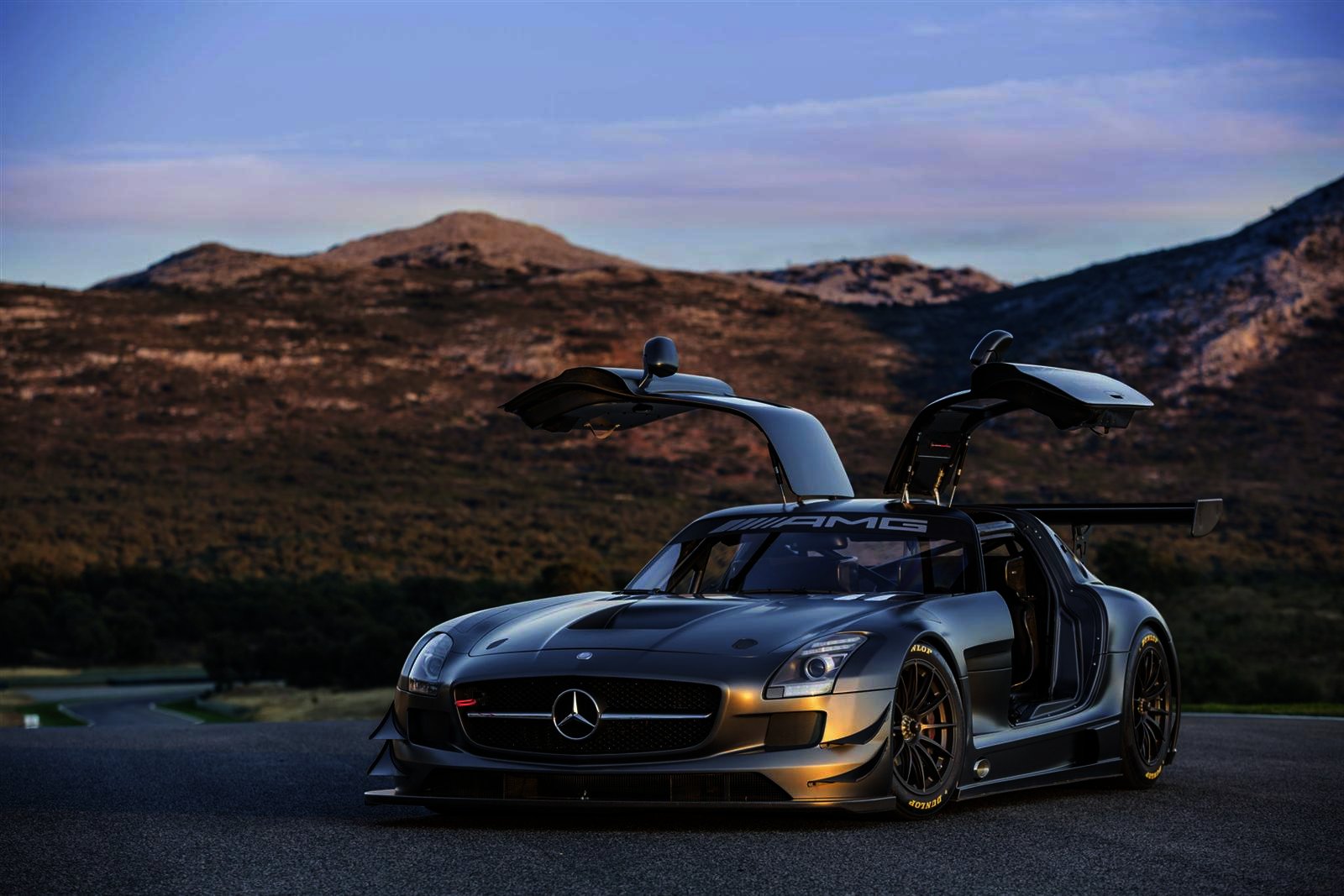 If, like us, you worship at the movie making altar of director Chris Nolan due to his phenomenal work with the last three Batman movies, than we have found the perfect congregational offering. This Dark Knight Trilogy Blu-ray set comprises of all three movies, namely Batman Begins, The Dark Knight, as well as The Dark Knight Rises, and also includes bonus material from all three films along with a far-too-brief 64-page excerpt from The Art and Making of The Dark Knight Trilogy. All this for the low-low price of around R262 on Amazon as of 4 December. 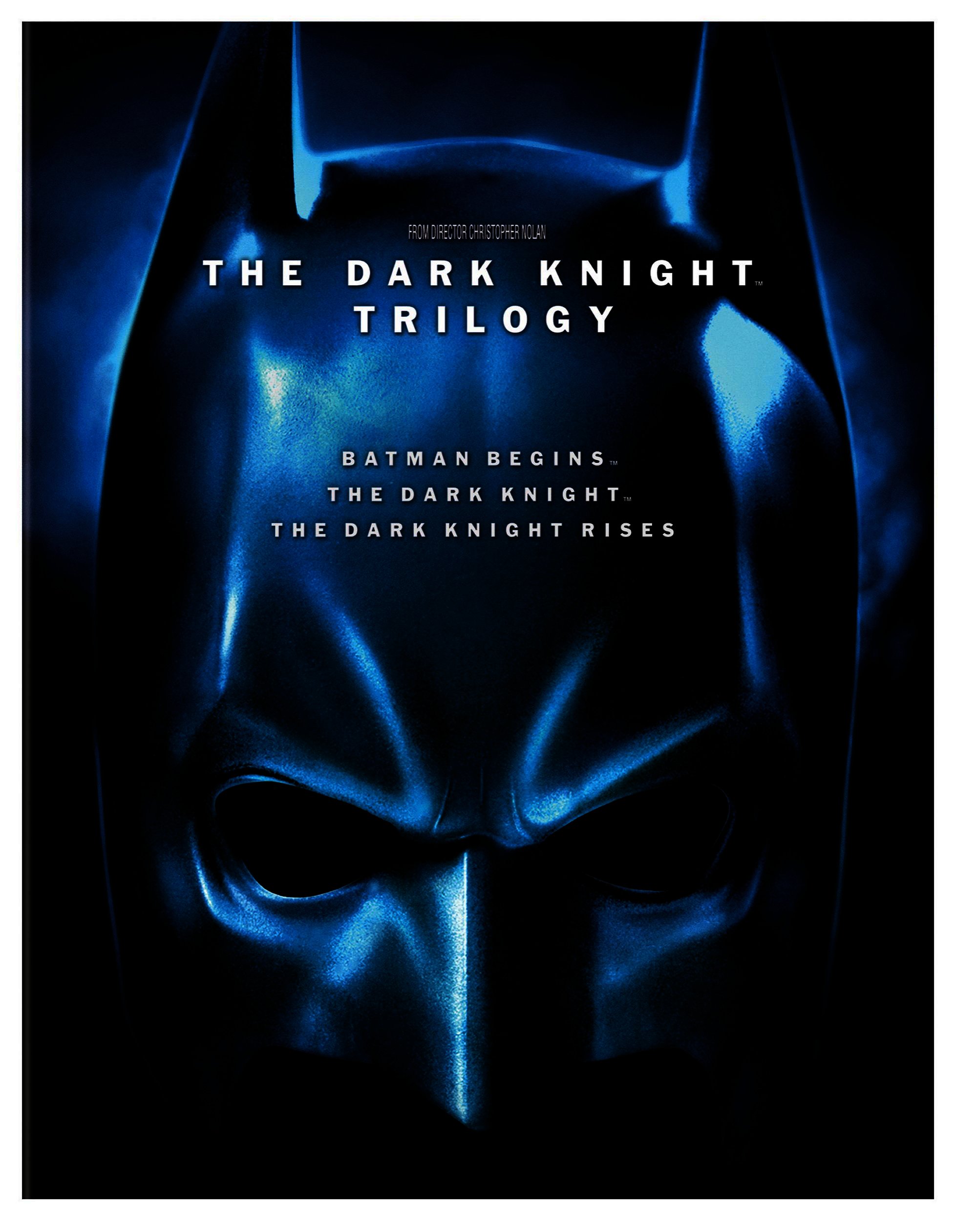 Constructed out of 18K black gold, this one-of-a-kind water resistant Louis Vuitton wrist watch boasts a bright orange rubber strap that won’t only get your attention underwater whilst you are diving, but also on the red carpet. It was designed for the Only Watch charity auction in 2011 and comes in a specially designed Louis Vuitton Damier Graphite canvas presentation trunk with matching black and orange alligator straps. This unique watch has once again become available via Antiquorum Auctioneers’ fall timepiece auction, and has been valued between R174 000 and R288 000. 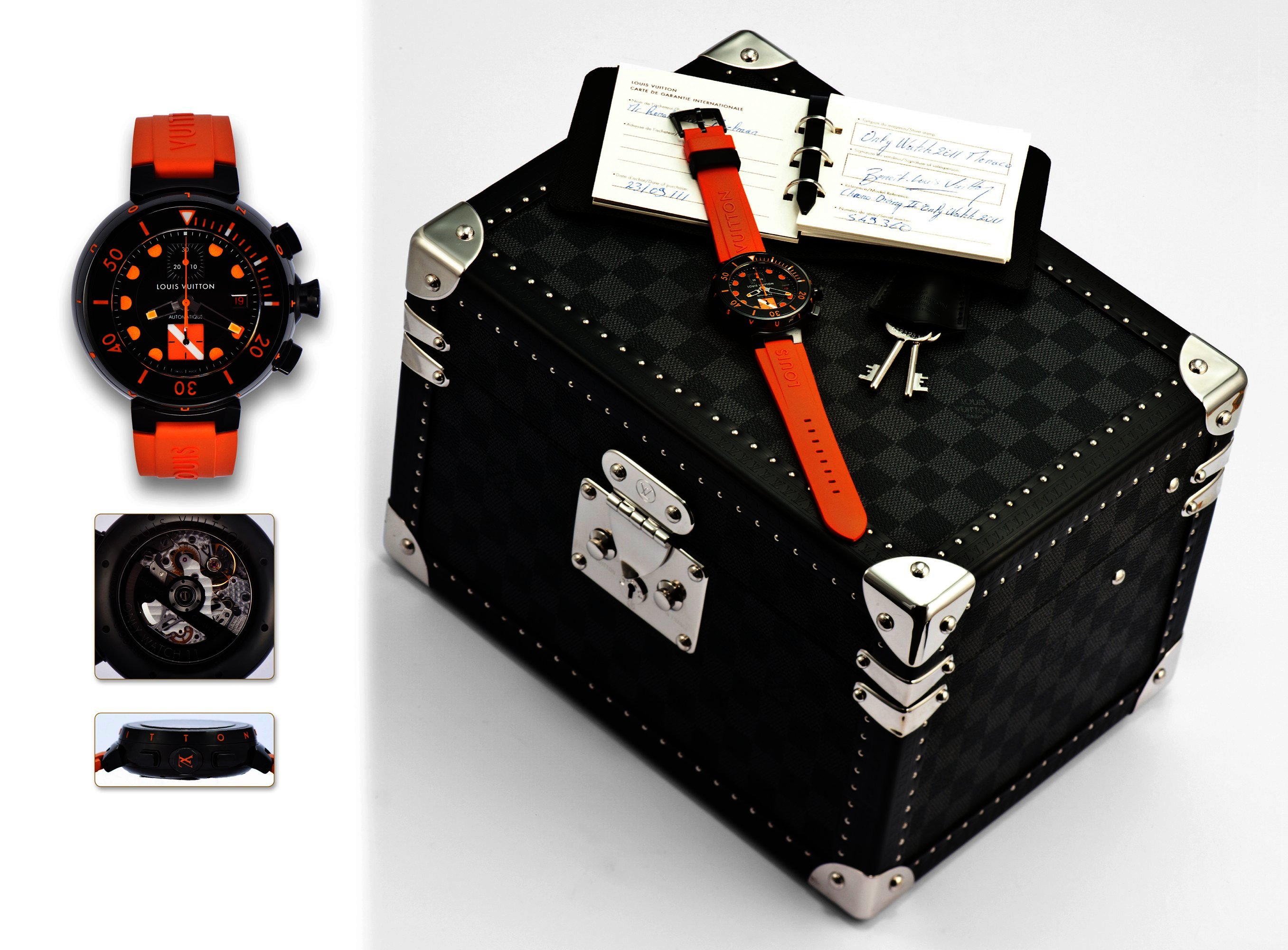 The Pinel & Pinel Arcade PS Trunk from Neiman Marcus is the perfect addition to any gamer’s man cave. It sports a massive 55" Sony 3D LED HD display, mounted on a desk with a powerful 1800-watt sound system.

The access ticket to this gaming heaven does come at a price though at about R286 000, but although this exclusive asking price may not include delivery, it does include the envy of all your friends and neighbours. 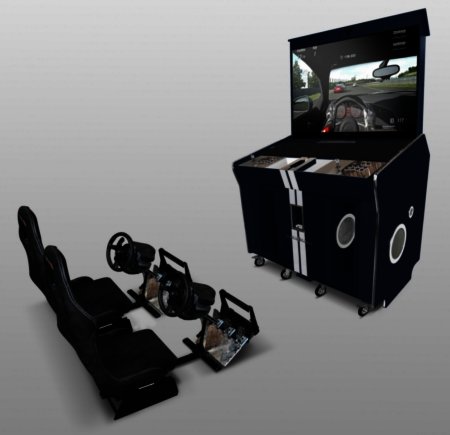 Lamborghini’s top of the line supercar goes topless just in time for summer, allowing drivers to soak up the sun and enjoy the orchestral notes of its high-revving 6.5 litre V12. This powerplant churns out 515 kW at 8250 RPM and 690 Nm at 5500 RPM.

These power figures translates into the sublimely styled Italian stallion galloping to 100 km/h in just three seconds, on to a Metrocop eat-my-dust top end of 350 km/h. Stateside you can place an order for the drop-top Aventador for $445 300. 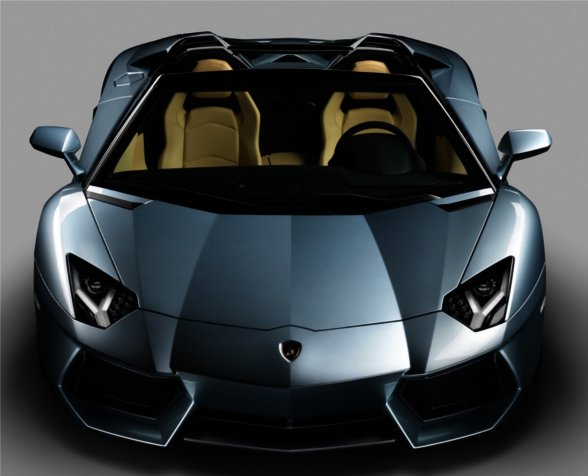 The prayers of tech-savvy musicians on the hunt for the perfect axe have been answered in the form of the Fender Squier from Stratocaster. This guitar sports a built-in mini-USB connector that enables users to plug it in directly into an iOS-running mobile device (iPhone, iPad, and iPod touch), PC or Mac, to record their riffs via Apple’s GarageBand or other software.

All the respective cables including the mini-USB to iPod connector are included. As with any other Stratocaster guitar, you can plug this instrument into any amp. RRP: $200 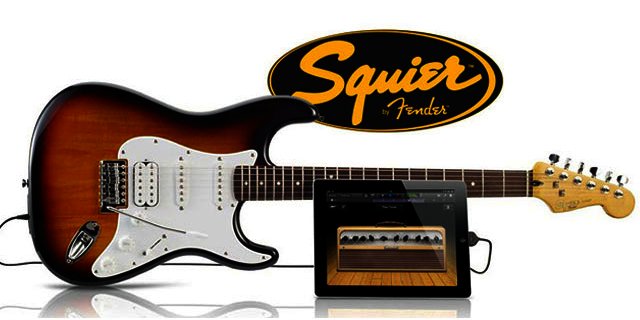 Sick of the new iPad putting the resolution of your HDTV to shame? Trade it in for a new 84" Ultra HD 3D TV which boasts a resolution of 3840 x 2160 that is four times the pixel resolution of full HD (1080p). It goes for $20 000 in the US. Update: The LG 84" Ultra HD 3D TV has become available locally at premium retailers such as DionWired for a recommended retail price of a whopping R180 000 (including VAT). 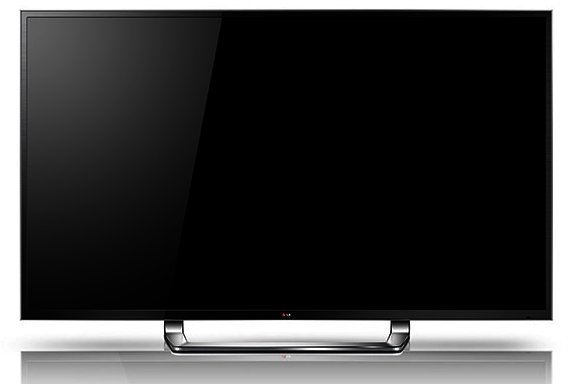 Omega’s timepieces have been part of James Bond’s gadget repertoire ever since Pierce Brosnan strapped on a Seamaster Quartz Professional 300M for GoldenEye in 1995.

For Bond’s 23rd silver screen feature, SkyFall, Daniel Craig dons a Seamaster Planet Ocean 600M, which features a solid steel bracelet that is stylishly contrasted by the black dial and bezel. This dial is protected by scratch-resistant sapphire crystal that has been treated with an anti-reflective coating for enhanced visibility in direct sunlight. The cost of strapping on Bond’s watch? A cool  $7 000. 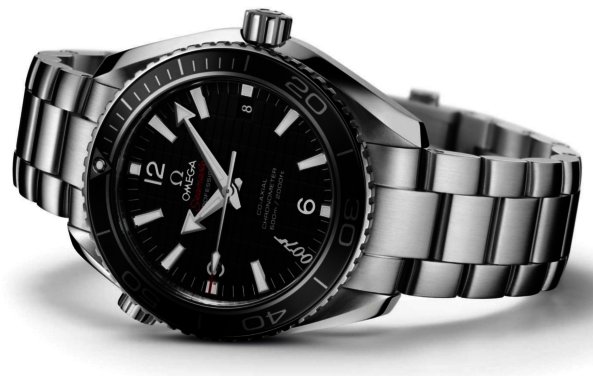