Korean tech firm LG has revealed that its Optimus L9 smartphone will be launched in South Africa during mid-November 2012 for a recommended retail price of R4 500. This places it up against some tough Android-based competition such as Huawei’s Honor U8860 (R3 600) and Sony’s Xperia sola (R4 300). 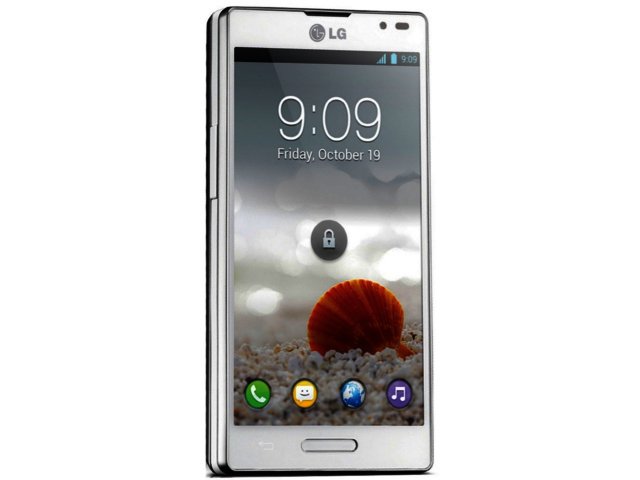 Also onboard the L9 is 1 GB worth of DDR2 RAM, Wi-Fi 802.11 n, Bluetooth 3.0, 3G HSDPA connectivity supporting download speeds up to 21 Mbps and upload speeds up to 5.76 Mbps, as well as 4 GB e-MMC internal storage that is expandable to up to 36 GB via MicroSD memory card slot. LG equipped the L9 with a high-density 2150 mAh SiO+ battery, but there’s currently no official data indicating the extent to which this battery will boost battery life.

“The Optimus L9 is a great smartphone that appeals to every consumer,” said ST Kim, product manager of LG Mobile Division. “LG will continue to offer differentiated value through the Optimus L9 and strengthen our position in the smartphone market.”