After recently spending some quality time with the G15 in the Maluti mountains, our love affair with the G-series is back on.

With each iteration of Canon’s powerful G-series compact camera range, it seems to present yet another reason to buy, but also to adopt a wait and see attitude in anticipation of the next one. In the case of the G15 it is not only what Canon added, but also what they left out, that made us love this camera.

For those who don’t know, the G-series, along with Nikon’s P7xxx series, is the most powerful compact camera range you get. It adds a host of semi-professional features, such as programmable custom buttons and quick dials, to the mix.

The latest 12 megapixel G15 is a significant step up from the G12 (more about the newer PowerShot G1 X later), bringing along some solid improvements, most notably a very quick f1.8 lens (f1.8-2.8, 28mm, 5x zoom). This makes it easier to take portraits with a very shallow depth of field, while also combining well with the high ISO (12 800 max) settings for excellent low-light performance. The fast lens in itself is a massive improvement to the camera, and a big reason why G12 (review) users should consider upgrading.

It’s not often that we’re happy about something that is left out, but with the G15 its lack of fold-out LCD screen comes as a welcome surprise. We barely used it on the previous models (your usages might differ though) and it added a surprising amount of bulk to the camera. Without the screen, the new G15 is in the region of 10% lighter and 20% smaller – a difference you notice when carrying the G15 in your pants’ pockets while hiking up a mountain.

As always the G15 is easy to operate with one hand, with a dial at the front allowing for adjustments to the speed and aperture. You also have a dial for exposure control, but Canon took away the ISO adjustment dial. Did we miss it? Not so much if you are shooting on Auto ISO and have proper parameters set (shooting between ISO 80 and 1600 for example). As hoped for, Canon included a video recording button on the back of the camera, which makes it a lot easier to record video on the fly. 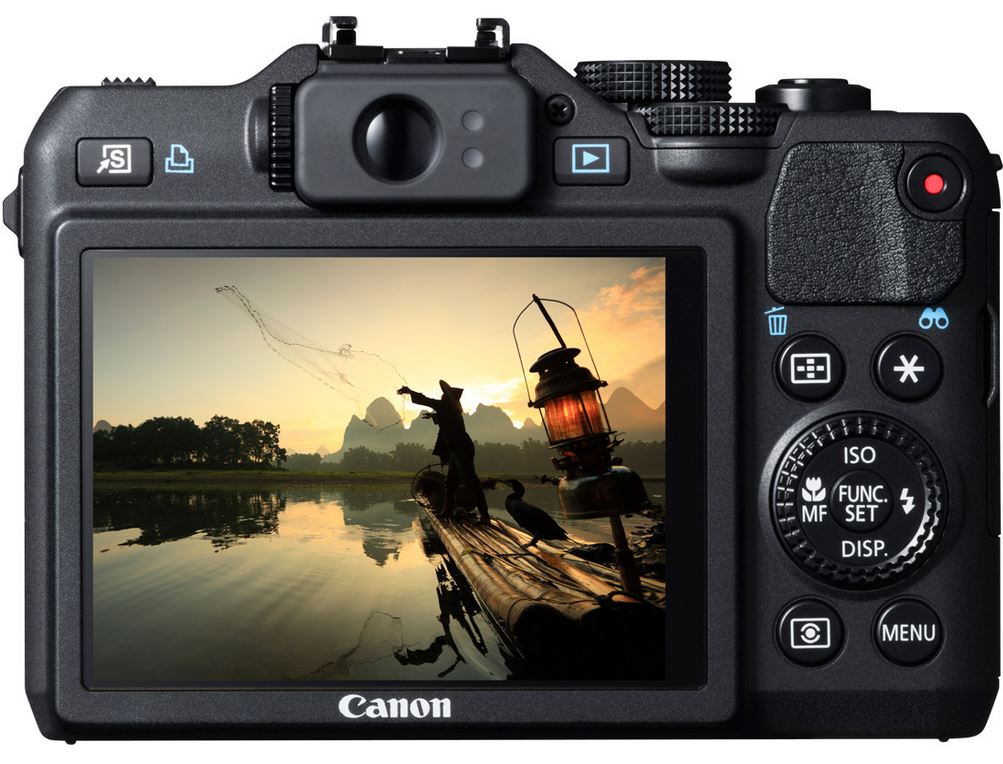 But what about the G1 X?

But what about the G1 X, you might ask? The PowerShot G1 X (review) comes with a larger sensor, better battery life and lower noise, but it’s also significantly larger, and more expensive, than the G15. For us, the G15 is much like Heinrich Brüssow – solid as a rock, quick off the mark and on hand to grab pictures where larger cameras find it difficult to operate.

There’s still no GPS or Wi-Fi included unfortunately, even though some other compacts in Canon’s range do have this (including the excellent S110). So why then is this not found in arguably Canon’s best compact? Well, we suspect Canon is holding out to include this in the G16 – since at this stage we can’t see other major upgrades coming.

Another bugbear is Canon’s lack of in-camera stitching. With the processing power available from the Digic 5 processor, panorama shots should be done in camera and not via software afterwards (we use Microsoft’s excellent Image Composite Editor for stitching). Although HDR is included, you have to mount the G15 on a tripod for accurate results, since shooting from the hip is simply not fast enough to line up the three different shots needed for an HDR image.

Canon states that the Li-Ion batteries can take in the range of 350 images before being depleted, and that is what we managed. For those used to the endurance of DSLR cameras, we can only recommend to invest in a second battery. 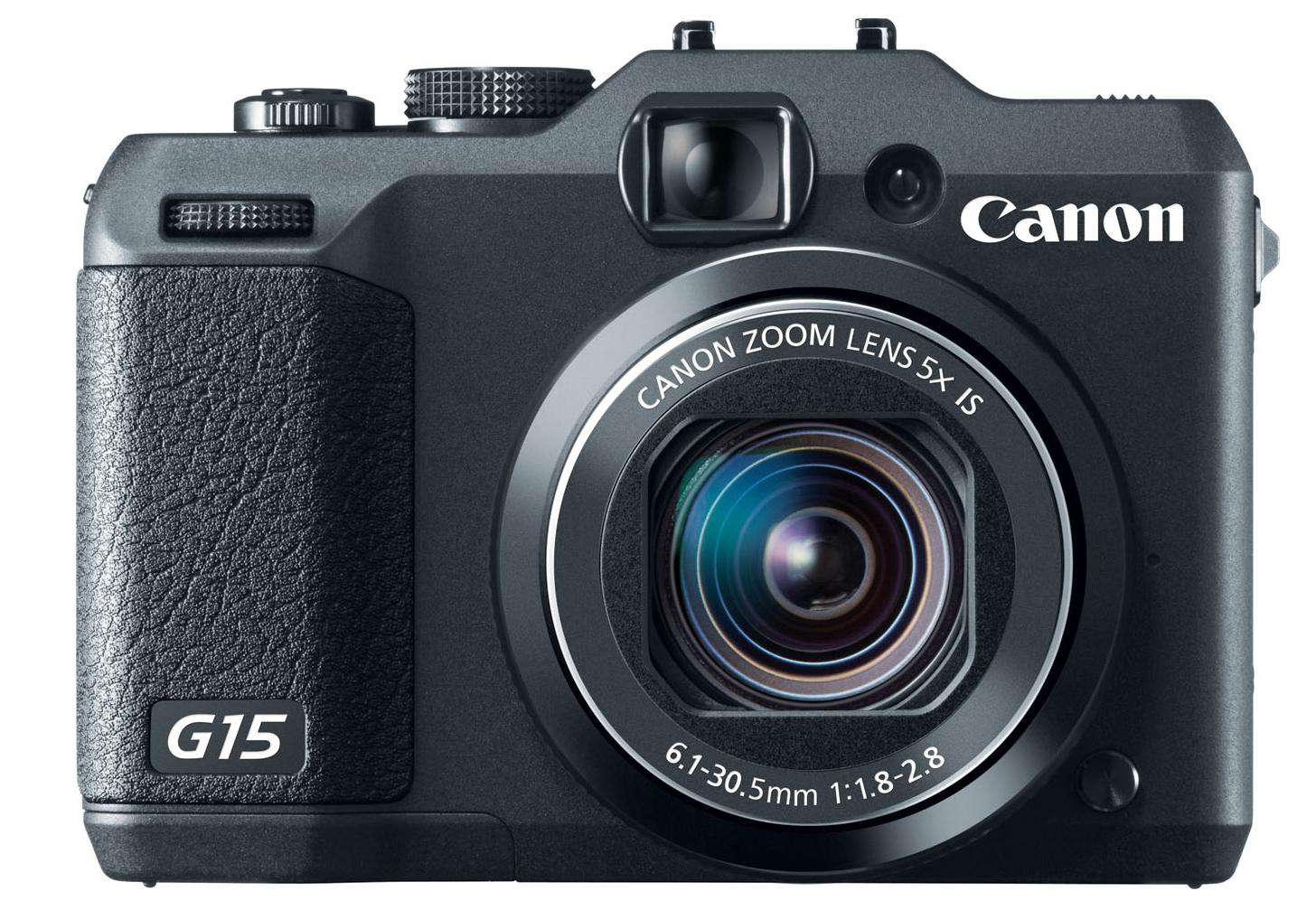 The fact that the G15 is so small made it our preferred tool when on the go, much more so than a bulky DSLR. With its fast f1.8 lens, we would not only recommend this for semi-pros looking for a compact second camera, but, actually also as an alternative for those who are considering the DSLR market for the first time.

Although its image sensor (1/1.7 type, CMOS) is much smaller than those offered on DSLRs and the Micro-Four-Thirds standard, the G15’s image quality cannot be questioned.

A good R4 600 asking price beats most of the entry-level DSLR and mirrorless offerings. Since you cannot change much to the camera, you will not fall prey to costly Gear Acquisition Syndrome, rather focussing on going out and shooting with what you have – a big plus in our books. 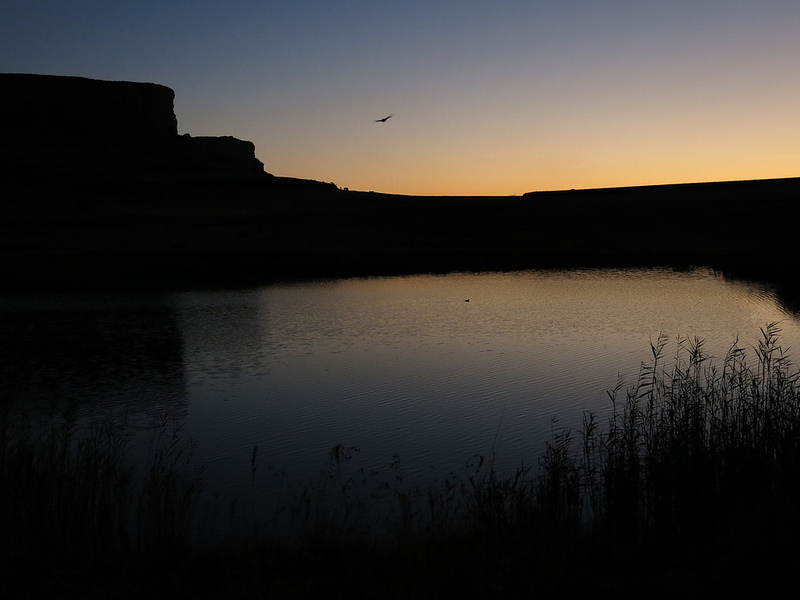 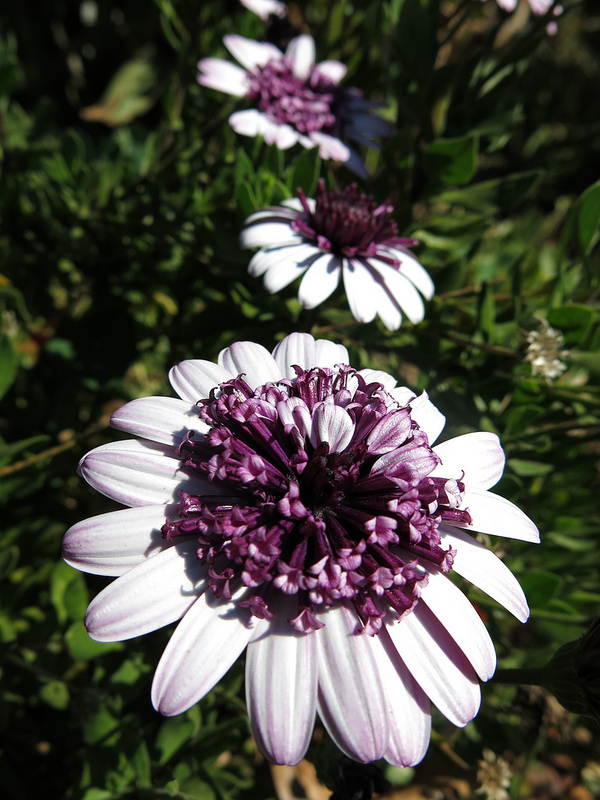 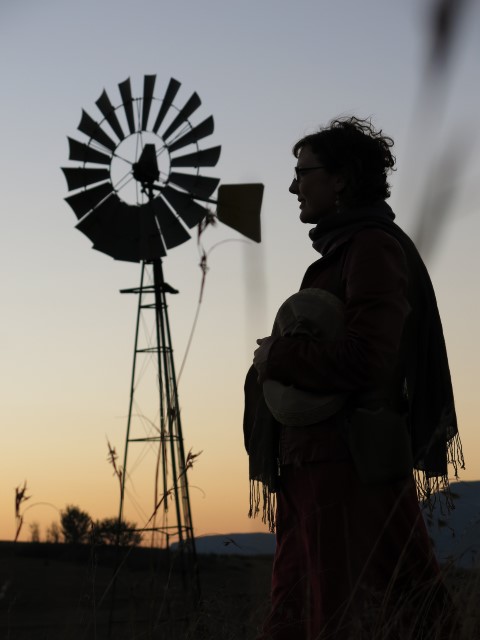