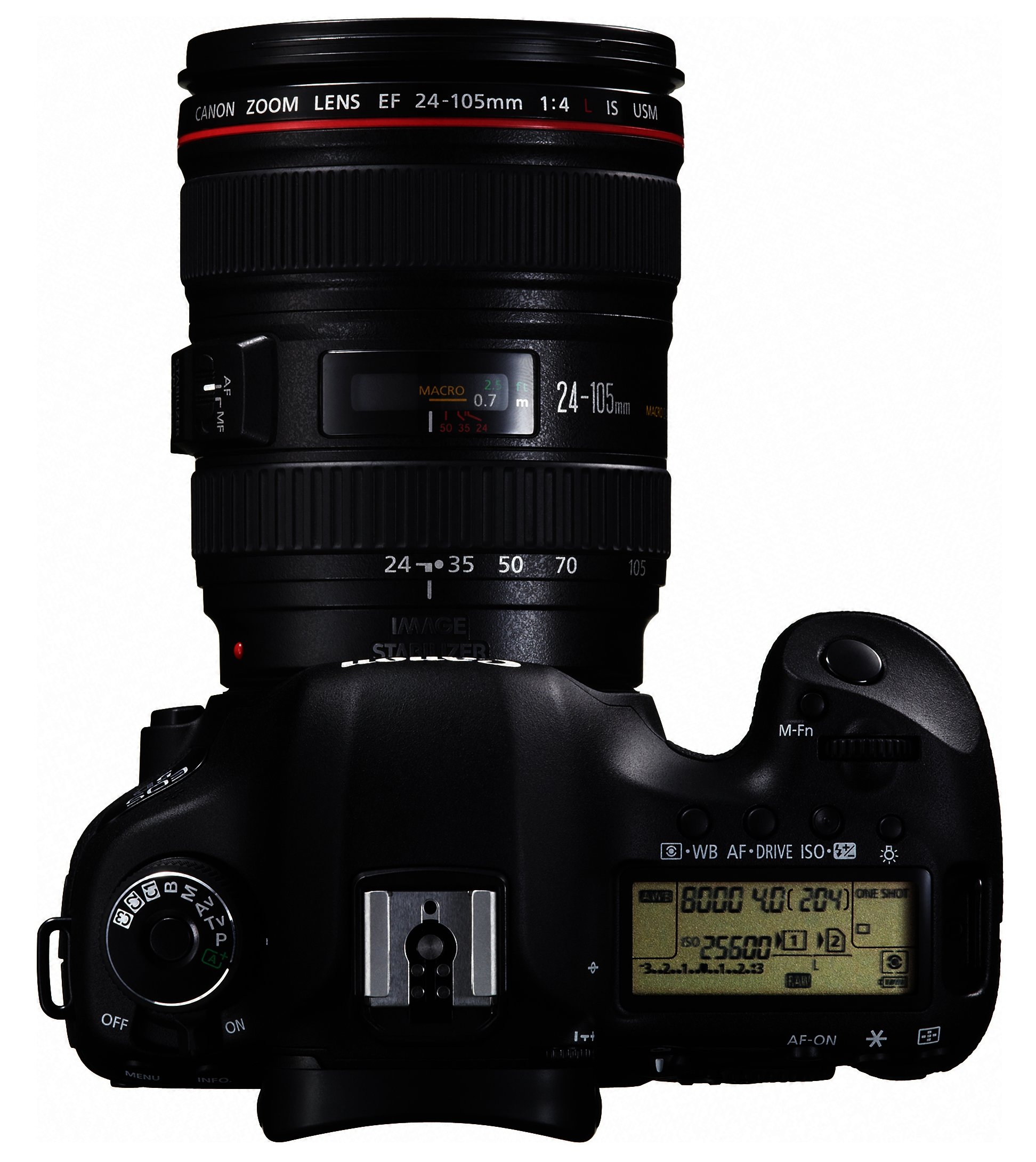 This came in handy since we chose to photograph using available light only (Canon’s latest ?ash was not supplied to test), nor does the Mark III sport a built-in ?ash. Be warned though: shooting at 22.3 megapixels JPEG and RAW can chew through the camera’s Compact Flash (CF) and SD cards at a prodigious rate, as can HDR.
Additionally, the Mark III handles video no less impressively, boasting 1080p full HD video at 24, 25, and 30 fps and 720p high de?nition recording at 60 and 50 fps.
To the point
As the follow-up to the highly regarded 5D Mark II, the Mark III excels, proving to be a viable alternative to the more expensive EOS 1 D X. It provided lightning quick focusing (an aspect the Mark II was criticised for), excellent image rendition as well as impressive ease-of-use for a professional camera. It retails for R34 000.
TAGS:
Canon EOS 5D Mark IIICanoncamerasDSLR
USER COMMENTS