Offering some of the same functionality as prosumer DSLRs, Canon’s PowerShot G-series was recently forced to undergo a transformation of sorts. The result is the G1 x.

A bit of history is in order. The past few years have seen new mirrorless cameras come to market, offering interchangeable lenses on bodies much smaller than regular SLR cameras. These cameras came from smaller players in the photographic market – Sony, Olympus and Samsung amongst others. Nikon and Canon were noticeably absent, so when Nikon played their mirrorless hand with their new 1 range, the pressure was on to see how Canon would respond. (Update – Canon recently launched the mirrorless EOS M digital camera, more in-line with the Nikon 1 range.)
Larger sensor
Enter the PowerShot G1 x. It might not have an interchangeable lens system (it comes with a f/2.8 – f/5.6 4x optical zoom lens, equivalent to a 35 mm 28 mm – 112 mm) , but the G1 x offers a much larger sensor (almost twice) than Nikon’s 1 range, being only about 20% smaller than the APS-C sized ones in its DSLRs.
Larger sensors generally mean better image quality (although a multitude of other factors also contribute), and in our case it made for more confident shooting with impressive results. This 18.7 x 14 mm sensor unfortunately brings bad news for those who’ve grown fond of the G-series’ macro capabilities, with the G1 x’s closest focusing distance now being 20 cm. Instead we used the more pixels on offer (14.3 vs. the G12’s 10 megapixels) to digitally zoom into close objects. 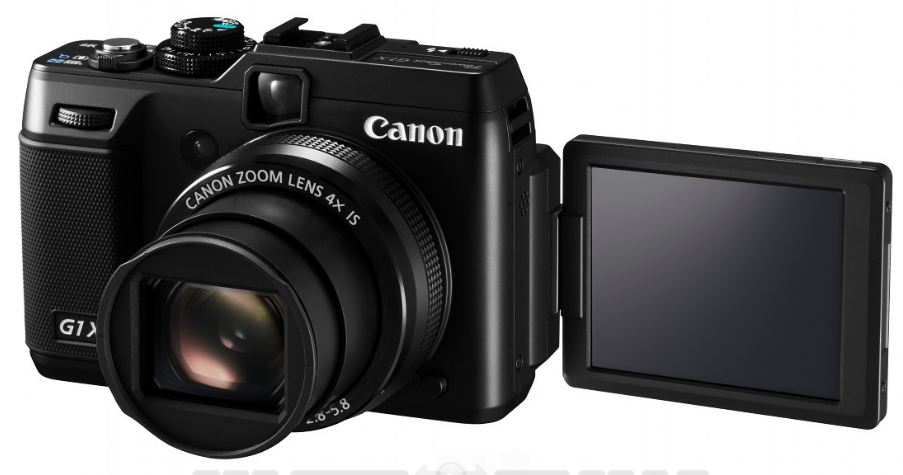 With a much larger sensor, Canon's PowerShot G1 x makes for great image quality.
Bigger body too
Dainty is a definitely not a word that comes to mind when looking at the G1 x and its stainless steel body. It’s a large chunk bigger than its predecessor, the G12, and is on the verge of being too big to fit inside a coat pocket.
Although the top ISO dial is gone, the Exposure compensation dial is still present, while the all-important Mode and Control dials make it easy as pie to adjust speed and aperture when shooting in manual. Canon also at long last included full HD video recording, and like a number of other cameras, a dedicated video record button can be found on the back of the device.
To the point
When it comes to functionality, the Canon PowerShot G1 x kicks sand in the face of the mirrorless competition, and although it might not have an interchangeable lens system, the G12’s new improved larger sensor is a big step up for the G-series. It retails for R7000, which is pricier than the G12 which can be picked up for about R5000.
Test Shots

Here are a few shots taken with the Canon PowerShot G1 x courtesy of Flickr user Vark1 (click to go to source). 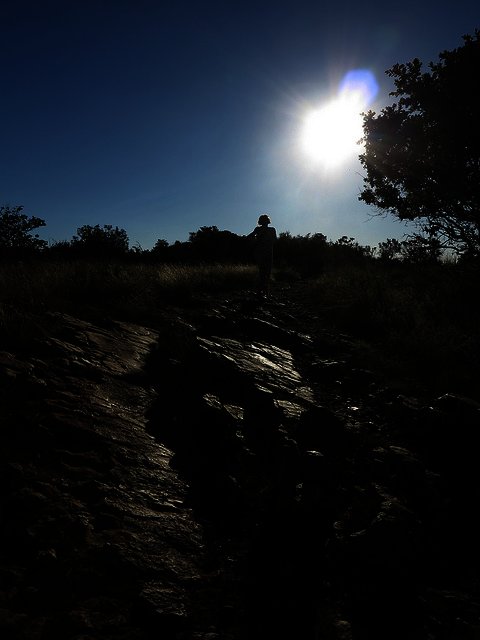