There are certain franchises that could well be considered long running, heavy hitters in gaming, steeped in their own tradition and from which players, rightly expect a great deal. God of War, Half Life (should we ever see it again) and of course, Metal Gear Solid comes to mind. Thus it was a particular treat to have the opportunity to spend some hands-on time with Metal Gear Solid V: The Phantom Pain (MGS:TPP), which arrives early next month.

MGS:TPP starts slow, taking its time to draw you in, much like a movie crafted by a great director would. Rather than throwing you right into the action at the outset, like many games tend to, it instead opts to provide a very intimate first person perspective of, well, in the interest of remaining spoiler free, something you definitely don’t see every day.

However, this deliberate beginning only makes your further immersion into the game more sudden, as the action starts ramping up, and as your cognisance of your situation is accompanied by both shock and mounting panic. 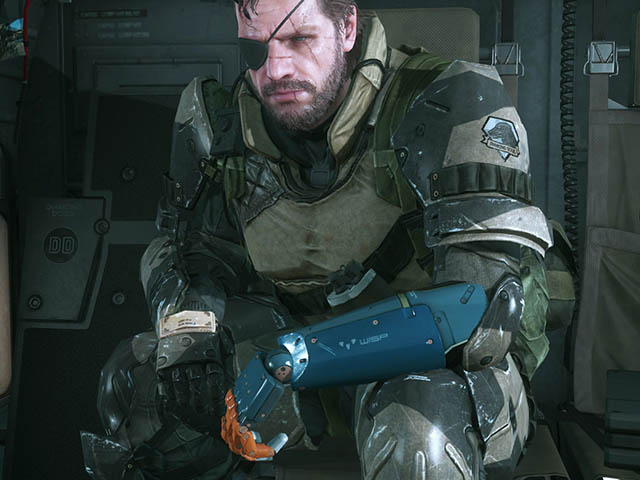 The opening level, which serves as a tutorial, makes it very clear of how critical your situation really is, and how fragile life can be. What also becomes quickly apparent is how ruthless the opponents you are up against, actually are.

Setting the stage, what I can share of the story (strict NDA rules applied to the preview) is that the Soviet invasion of Afghanistan has brought a new edge to the Cold War, and in 1984, a one-eyed man with a prosthetic arm appears in the country. Those who know him call him Snake; the legendary mercenary who was once swept from the stage of history and was left in a coma by American private intelligence network Cipher. Snake is accompanied by Ocelot, an old friend who saved him from a past attack.

Now, Snake’s former partner, Kazuhira Miller is being held by the Soviet forces in Afghanistan. Snake must undertake a solo mission to rescue Miller and prove to the world that the legendary mercenary is not dead and gone. That first step will lead to a path of vengeance against the very Cipher that slaughtered so many of Snake’s men, and to a battle that will embroil the whole world... 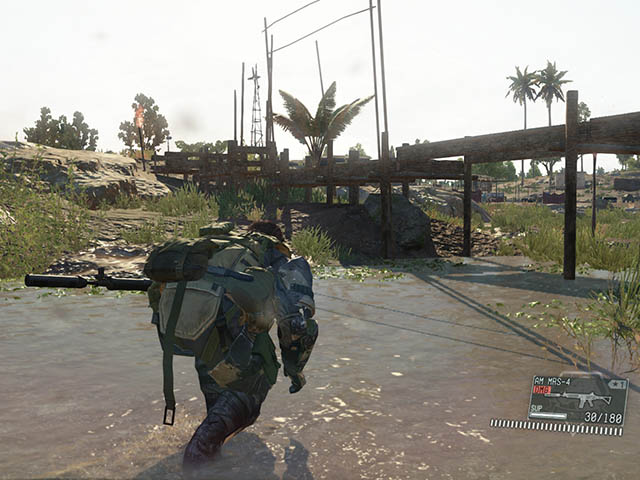 Once it gets going though, MGS:TPP definitely knows how to ramp up the suspense with caution and forethought being as vital to your survival as your binoculars and gun.

Yes, this is a Metal Gear Solid game, and it has the longish cutscenes to prove it. However, the story crafting in this is done with such loving attention to detail, it’s hard to mind. Also, for aspiring directors, whether you like games or not, this is definitely one you are going to want to study closely – the cinematography on offer will definitely teach you a thing or ten.

Along with the action, also quickly ramping up is the mystery, with more than a few moments begging questions like: “Who are they?”, “How did they manage to do that?”, “Are they friend or foe?”, and “Why is the enemy of my enemy not necessarily my friend?”.

These questions aren't answered in short order. Thankfully as dire as your predicament, you do have an allie, in the ever urgent voice of Jack Bauer himself, aka Kiefer Sutherland, who quite literally has your back, teaching you the ropes of survival. 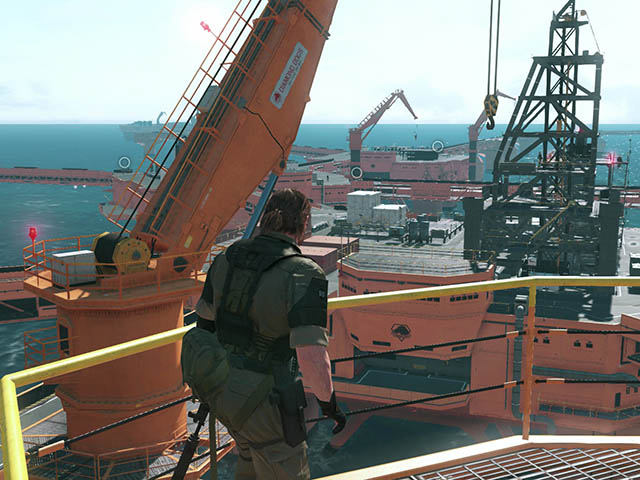 Ramp up your expectations

To its credit, the game seems to beautifully balance action with stealth segments which give you a fair degree of latitude to sneak your way around guards to your objective, or approach with guns blazing (I simply had to try out both approaches).

It almost feels though as doing so does the game a disservice, there is an doubted depth to the combat. Part of the fun is scoping out and scanning your enemies, and marking your next locations and then deciding to what degree you want to combining stealth with a more direct and lethal approach this time. While the typical shooter style could be likened to American Football, MGS V is more like ballet, almost begging you to exercise finesse.

Indeed, the tactical espionage operation I found myself getting utterly engrossed in offered as many opportunities strategize my next stealthy approach, as it did to let my enemies know in no uncertain terms that their night was not going to be a restful one. This shifting change of pace, is perhaps what I most enjoyed in my playthrough and found the most compelling about my time with Metal Gear Solid V: The Phantom Pain. 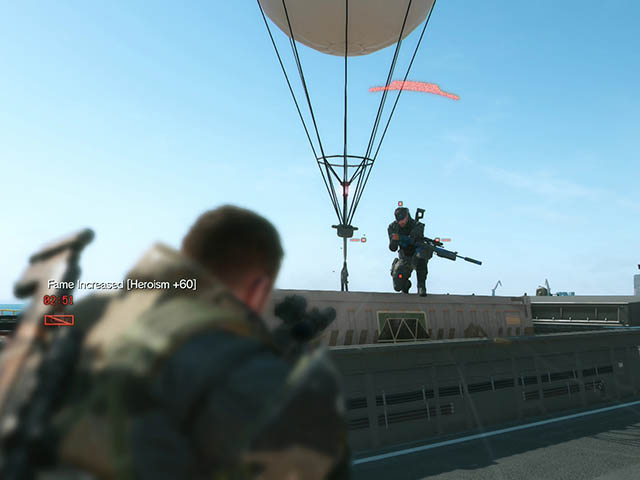 Much like the Until Dawn preview, it was a long enough time to convince me that I want more – much more – and that Metal Gear Solid V: The Phantom Pain is certainly looking very promising indeed.

Can it sneak in and steal game of the year contender from the likes of Bloodborne (review) and other heavy hitting releases this year? Well, if I was those games, I would definitely be watching my six.