Deadpool, aka Wade Wilson, is a not a superhero. His new film is not about superheros either, well, that's at least how Wilson (Ryan Reynolds, The Green Lantern) views it. Instead, it's part revenge/part love story, with a wisecracking, gun toting, twin katana wielding protagonist at its core, who also has a penchant for breaking the fourth wall. 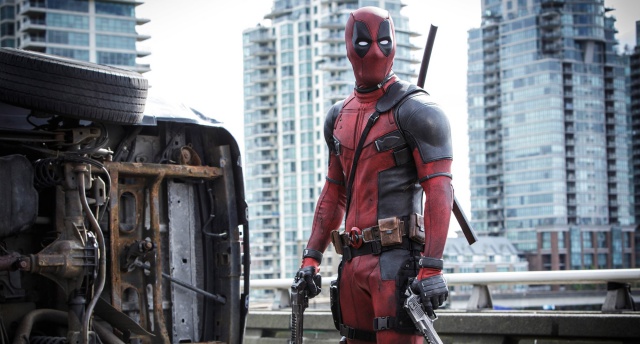 While Deadpool is the anti-superhero of Marvel's comic book universe, his antics have earned him cult status among those that enjoy their books with panels. The same can be said of the new film, which sees Ryan Reynold's second crack at the character turn out far better than the previous version. That said, the Deadpool abomination from X-Men Origins: Wolverine was never going to prove hard to beat. Thankfully, this newly minted version serves as a great palette cleanser for fans of the merc with a mouth.

Speaking of which, hearing Reynolds' slightly muffled voice channel the spirit of Deadpool as he narrates almost every aspect of the movie, is great. With every casting decision for comic book movies being heavily analysed by fans these day, it's safe to say that no one could have done Deadpool justice the way Reynolds has.

For those wanting a bit more info on how Deadpool came to be, he was part of the Weapon X program, although in this movie it is never fully referenced. Instead, Wilson is an assassin for hire, whose body becomes riddled with cancer. Given the chance to be cured from the disease, he becomes a experimental subject, where our antagonist Ajax (Ed Skrein, Transporter: Refueled) takes him well beyond breaking point.

After the experimental facility burns to the ground, by Deadpool's hands of course, he is imbued with regenerative healing akin to that of Wolverine, as well as upgrades to his speed, strength and agility. This come at a price however, as now Deadpool has a face only a mother could love, which is why he dons a mask and suit for most of the movie. 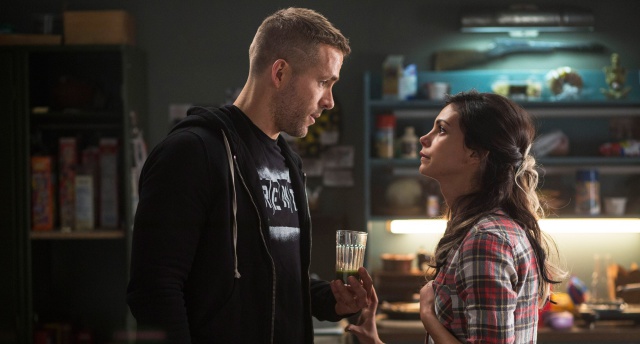 Deadpool was almost never made. Luckily though, Reynolds fought hard to get this film off the ground, as well as to ensure it retained an R-18 rating. As such, it shows that superhero movies need not try to be dark and brooding in order to win fans over. Instead, Deadpool takes a leaf out of the Guardians of the Galaxy's (review) playbook, getting the mixture of humour and action spot on, without sacrificing any of the comic book canon.

To that end, Deadpool's director Tim Miller (Rockfish) gets the mixture just right. The movie gives equal play to dick jokes, brutal deaths and CGI-aided stunts alike, all while keeping a good pace. Deadpool is not shouldering all the burden on this film either, with fellow cast members Weasel (TJ Miller, Silicon Valley), a sidekick of sorts, and our leading lady Vanessa (Morena Baccarin, Homeland) all stepping up to the challenge of out-bantering Deadpool.

With all this action unfolding on screen, you need something to counter it at times, which comes in the form of the Deadpool breaking the fourth wall. As such, Deadpool talks to the audience often throughout, fully aware that he is indeed a comic book character in a movie. Consequently, there are multiple references to Wolverine and Hugh Jackman (X-Men), as well as the fact that the movie studio (20th Century Fox) only had enough money to pay for two lesser known X-Men. The latter takes the form of Colossus, who does not break from fully forged metal mode, and the angst-filled Negasonic Teenage Warhead (whose name Deadpool wishes to steal as his own). 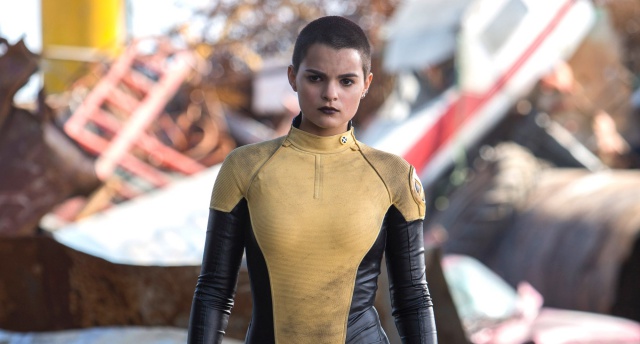 The movie is filled with plenty of little tidbits and references that only hardcore Deadpool fans will pick up on, making this film as much a treat for those who want to have fun at the movies, as it does for those who are sticklers for detail.

Unlike its more recent Marvel counterparts like X-Men: Days of Future Past, Deadpool never takes itself too seriously and rather allows its viewers to escape for an hour and 47 minutes. As such, it's a movie that embraces its differences, just like its lead character does, and shows that comic book movies can still be fun while trying to tell a compelling story. What's to truly love about this movie, is that it does not try and set up any kind of sequel, but rather exists in and of itself within the Marvel movie universe.

With so many comic book movies coming out this year, it looks like Deadpool has been able to set the early pace as the one to beat. Whether or not it stays our top comic book for 2016, remains to be seen.

PROS
A protagonist unlike any other; Violent and funny in the best way possible; Plenty of easter eggs for fans