Apple 'Loop you in' event: What to Expect

Apple has some work to do. The past year's device unveiling events were a little 'meh', and the company needs to come out strong following the critical success of Samsung and LG at MWC16 in February. That's why Apple's 21 March event could prove a defining one for them this year, but the current schedule of expected devices is less than stellar.

To date we've heard multiple rumours that a new iPad Air will be announced, alongside a 4-inch iPhone and a number of Apple Watch straps. As such, that kind of lineup does not inspire much in would-be consumers. Nevertheless, we'll be detailing each of the expected arrivals below, along with one rumoured surprise.

Last year, Apple's tablet concerns focused solely on the iPad Pro. The business-orientated tablet has received a lukewarm reception, particularly because of its price ($800, 32 GB) and lack of availability outside its native United States. Perhaps then, it's a good idea that Apple is reportedly working on a new iPad Air, which is easily their best all-round tablet offering. 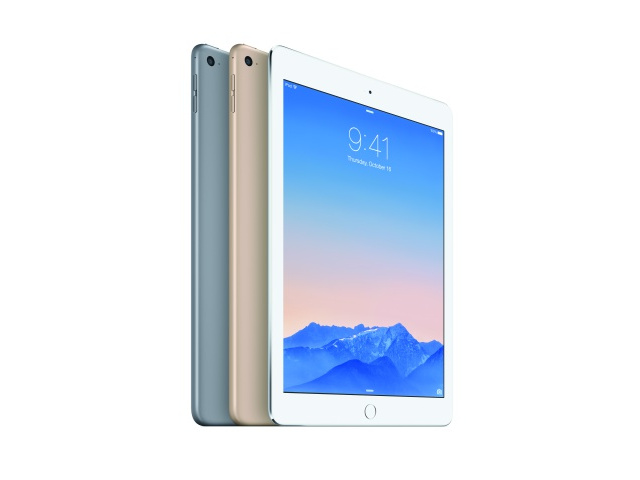 This latest model, referred to as iPad Air 3 for now, will not only aim to be slim and light like its predecessors, but also incorporate several elements from the iPad Pro. Among them are quad speakers, an accessory slot for smart keyboards and an LED flash for all those tablet photogs out there. Whether an iPad Air 3 can reinvigorate Apple's tablet sales for 2016, remains to be seen.

This is an Apple event, so there will naturally be questions about a new iPhone. On 21 March, however, the chances of a new flagship to replace the iPhone 6s are slim. Instead a 4" device named the iPhone 5se (unofficial name at this stage) is anticipated. According to 9to5mac, this iPhone will essentially look like the iPhone 5s (review), sporting similar dimensions and design. 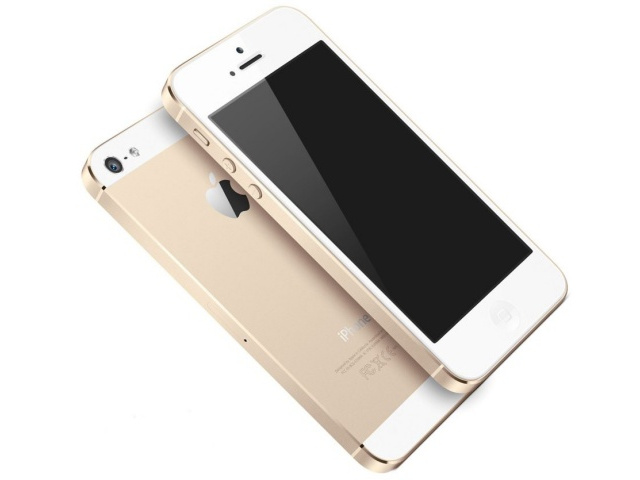 The main difference however is internally, with the new A9 processor, 12 MP camera and NFC chip being lifted from the iPhone 6s. As for who would want a smaller iPhone 6s in the body of the iPhone 5s, is anyone's guess.

Recently Apple sent out invites for its 21 March event, which read "Let us loop you in". This cryptic message had the tech community drumming up theories aplenty. One is that along with a number of new Apple Watch straps, the company will also be debuting a new device. For the US, it has been a year since the Apple Watch was unveiled, and if you check your local Apple store, the Watch's price has been reduced. While concrete proof is hard to find, Apple's current device lineup for 21 March could use a surprise or two. Unveiling a new Apple Watch would certainly do that. 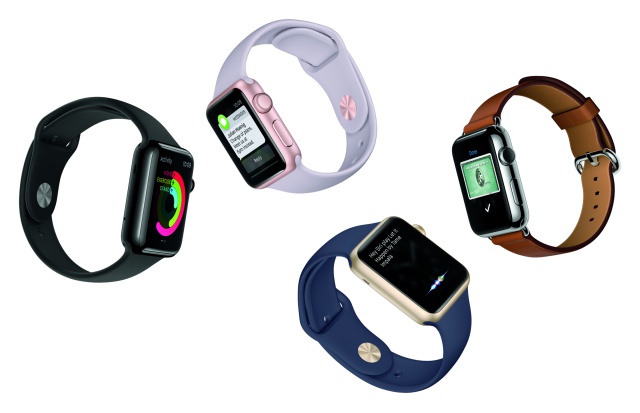 While most of you will be enjoying Monday, 21 March, off for Human Rights Day, you can follow us on Twitter from 19:00 PM onwards, as we'll be live tweeting the Apple event. Follow us at @TechSmartMag to stay in the loop.