Everything about Dell EMC World in 2017 was big. From the number of the attendees - an unprecedented 13 500 plus, from 122 countries - to its keynotes, general sessions and interview rooms sprawled across the luxurious Venetian Hotel in Las Vegas, Nevada.

Stella Low, the senior vice president of global communications at Dell EMC, began by promising that the company, now eight months into its merger, would have plenty to talk about over next few days. As the event unfolded, it quickly became clear that she really was not exaggerating. However, it wasn’t all talk, with the breadth of the sessions only rivalled by the numerous product announcements and array of demonstrations on stage and in the dedicated Solutions Expo.

As with previous events, Dell EMC World 2017 had an overarching theme, with this year tagged with one word: Realize. More particularly, Low explained this focused on realising digital transformation as it applies to four particular pillars, which includes IT transformation, cloud, security and workplace transformation. Not without coincidence these were the same topics we had heard before, recently explored at the Dell Forum held in Sandton in March. 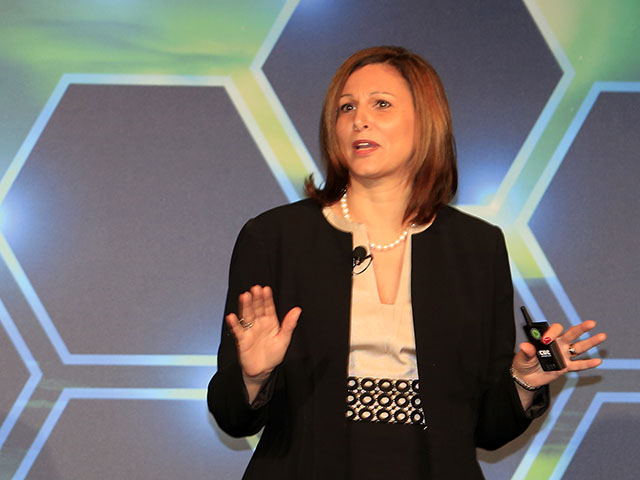 Jeremy Burton, the chief marketing officer for Dell EMC pointed out that digital transformation is a business level conversation, typically discussed with CEOs and heads of businesses. He elaborated that it is also first and foremost an application conversation, about new applications and new experiences, which could include new software to make products smarter, new online experiences or new mobile apps.

“The goal of digital transformation is to transform the business, offering new routes to market, new ways to reach customers or deliver a completely different customer experience,” he stressed.

Burton had bold words for the significance of this sea change, asserting that as organisations embark on a digital transformation, it will spark a ripple effect in IT, with some IT departments “being dragged kicking and screaming” before they do it, while others may choose g to try and ignore it. “But make no mistake, IT is poised to undergo its biggest transformation in the next few years as organisations look to run their existing workloads more efficiently and as they look to lay down the infrastructure that will run those new business applications that are going to transform the business in the future,” he stressed.

However, there certainly seems to be a cascading effect between the four aforementioned pillars, as Burton noted that if an organisation has new ways of working (due to modernising their IT infrastructure), it would in turn impact the workforce. This, apparently, is becoming an increasingly major issue. Burton pointed out that 60% of millennials entering the workforce today will threaten to quit their job if aren’t given access to the technology they need to work the way they want to on a daily basis.  “The way they do their work is very different, it is wherever, whenever they want to do it. Work is not a place, it is an activity,” he pointed out. That then dramatically also challenges the security posture of the organisation. 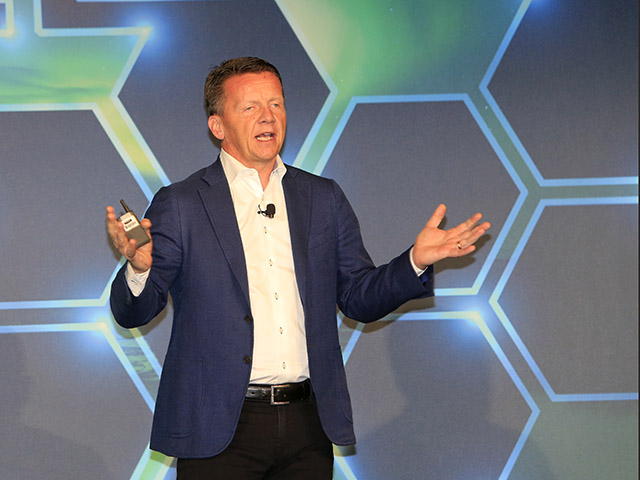 To wrap up the foundation of Dell EMC World, Burton touched on how, under the broad umbrella of Dell Technologies, which includes Dell, Dell EMC, Pivotal, RSA, SecureWorks, Virtustream, and VMware, each company will take the lead in different areas of transformation.

Focusing on the cloud aspects will be Pivotal, as it is a cloud application platform. When addressing issues relating to IT infrastructure, it will be primarily Dell EMC, VMWare and Virtustream, while the Dell client business is clearly going to be the lead on the workforce transformation, new devices along with new connected devices and the IoT. Finally, on security, it is RSA and SecureWorks that are expected to shore up the security concerns that have become part and parcel of the IT world.

The biggest takeaway from the opening sessions was just how deliberately Dell EMC has been targeting what it believes is the future of IT. No less notable is how carefully the company has been positioning itself over the years to be able to enable its customers to utterly transform their businesses, by addressing the various components needed to do so successfully.