MWC 16: Make or break for some

Insights from Experts: How to drive business agili...
0
comments

It may only be February, but Mobile World Congress can often spell success or failure for manufacturers as the rest of the year develops. HTC and Samsung's 2015 Mobile World Congress events showcased this in stunning fashion. The two squared off on the same day of the week-long event, but it was Samsung that stood victorious, with the Galaxy S6 and S6 edge lauded for upping the ante and HTC One M9 criticised for playing it too safe. 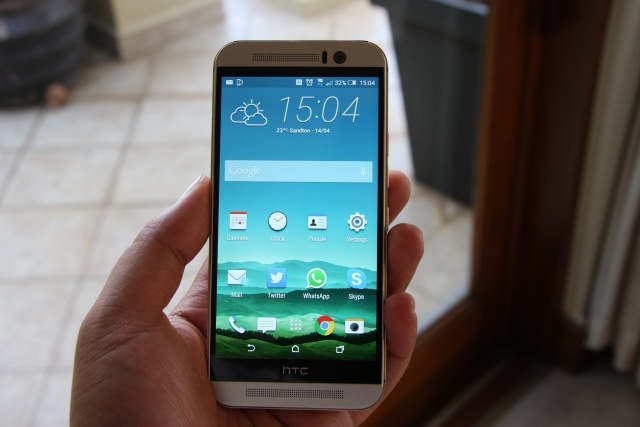 To that end, we've detailed a handful of manufacturers that need to produce the goods at MWC 16 this year.

As far as BlackBerry's mobile hardware goes, it only managed to ship an estimated 3.7 million units in Q4 2015, 734 000 of which was its PRIV (review) Android slider, according to Juniper Research. While a BlackBerry event for MWC 16 is hard to confirm, the company's past history in Barcelona indicates that something is on the way. If the Vienna, as it has been codenamed, sees the light of day at MWC 16, it needs to make a significant impression. The new device is said to also sport Android, along with a physical keyboard (not a slider though).

BlackBerry's recent embrace of Android does signal that the company is moving with the times, opening up its current user base to a larger app ecosystem, while also trying to tempt current Droid fans. Having learnt a couple of lessons from the PRIV, their next device will prove one of the more intriguing to see when it's finally unveiled. 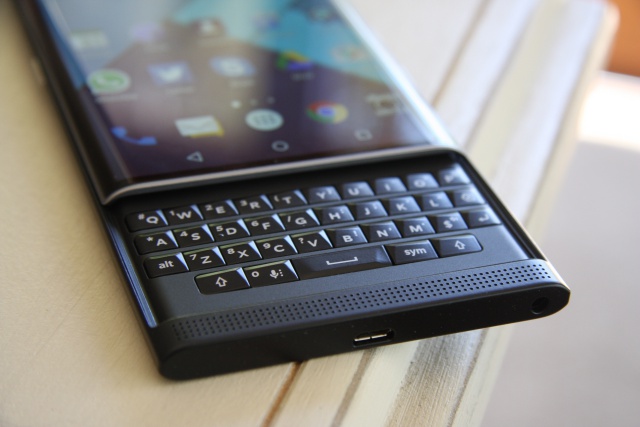 Back when Lumia belonged to Nokia, it was a mainstay at MWC. That status has changed somewhat under the control of Microsoft, as the company has chosen to skip both MWC and IFA during 2015. That's why next week would be the perfect opportunity to make a statement of intent.

The first pair of flagships released under the Microsoft Lumia banner, the Lumia 950 and 950 XL, did little to inspire from a design and spec perspective, but rather focused on Windows 10 Mobile and its Continuum feature in particular. This is why we're hoping the rumoured Lumia 750 and 850 devices make a splash next week, if they indeed make an official debut. As such, 2016 could prove a pivotal year if Microsoft Lumia wants to be in the same conversation as Apple and Samsung. 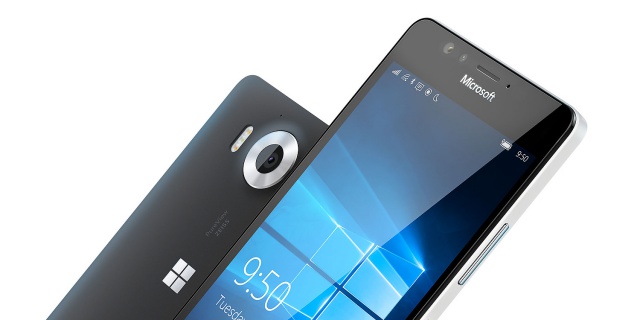 As a smartphone manufacturer, Sony is a hard to pin down. The company has a clear and unmistakable design aesthetic for its mobile devices, and Sony’s flagships are well constructed with plenty of high-end specs. Yet for some reason the company's smartphone shares are slipping, with a YoY (year on year) decline of 36% for smartphone shipments between 2014 and 2015.

Whether or not its fortunes will change at MWC 16 next week is probably unlikely, as the company is not expected to debut a new flagship but rather a new tablet designed to take on the iPad Air. With Apple also rumoured to be releasing a new tablet in mid-March, now could be the perfect chance for Sony to showcase an Android-powered alternative. With their smartphone status waning, perhaps tablets are a burgeoning sector. 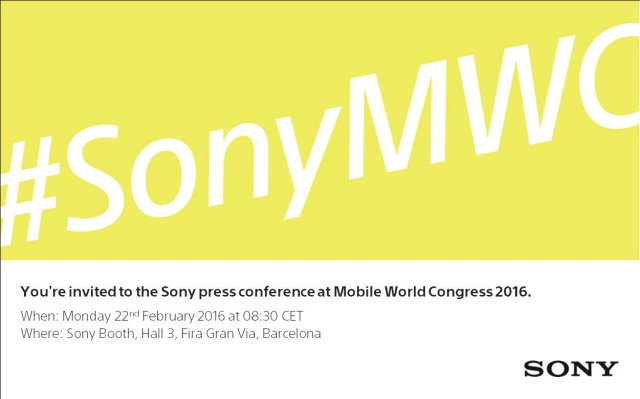 This Chinese manufacturer makes our list not because it's struggling (although it did not reach its projected sales during 2015), but rather as it can further strengthen its position in the mid-range market. The company landed locally late last year, and thoroughly impressed with its Mi 4 (review). It is set to unveil the follow up next week at MWC 16, with the Mi 5 already raring to go, according to the company.

Xiaomi therefore needs to ensure that the Mi 5 does a few things such as improving on some slight niggles like the lack of LTE, which the latest set of tweets from global VP Hugo Barra seem to confirm. Along with the expected addition of NFC, a better camera and few other enhancements, all the Mi 5 need to do extra is come in around the same price point as its predecessor - R3 500 to R4 500. 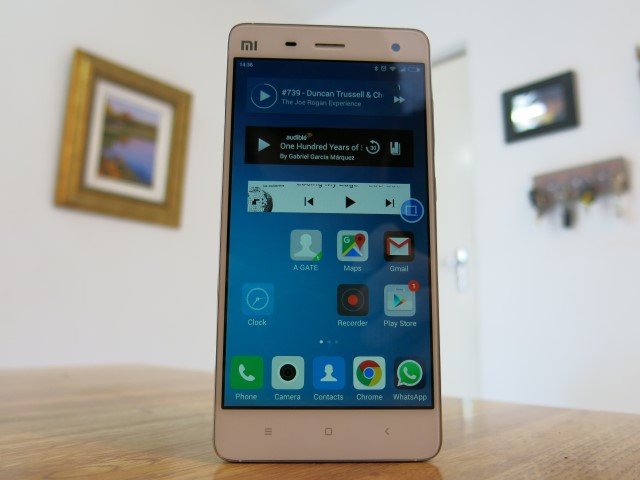 To find out more about Mobile World Congress, search via #MWC16 on Twitter, as well as follow us at @TechSmartMag.