We often lament poor bandwidth or slow download speeds, but what about waiting an entire year for a download? That's what NASA's New Horizons team must contend with, as the probe sent to explore Pluto and its moons seven weeks ago, will now have its "tens of gigabits" of data downloaded to NASA's command centre.

While most of the general public has seen some of the photos that the New Horizons probe snapped, the job is not quite done, with the probe also collecting a vast amount of data. The aforementioned "tens of gigabits" do not have a more specific number, but according to NASA, the download rate is between 1 KB to 4 KB per second. At that rate, NASA estimates that the download will be completed by this time next year. 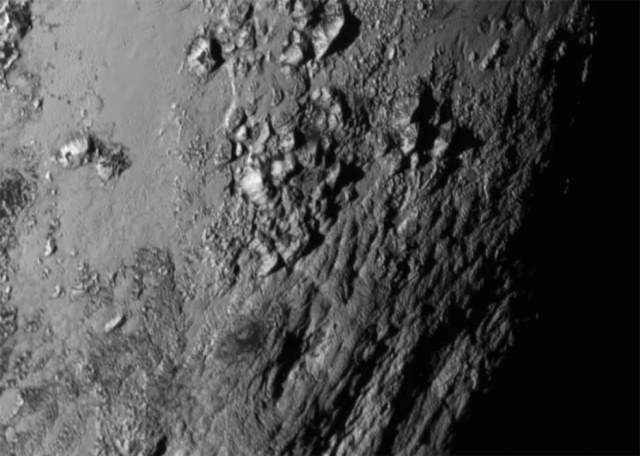 The reason for the slow download speed is distance, with Pluto roughly 7.5 billion kilometres away from Earth. Even at light speed, it would take the data more than four and a half hours to reach our planet.

"This is what we came for—these images, spectra and other data types that are going to help us understand the origin and the evolution of the Pluto system for the first time," said New Horizons principal investigator Alan Stern. He added, "and what’s coming is not just the remaining 95 percent of the data that’s still aboard the spacecraft— it’s the best datasets, the highest-resolution images and spectra, the most important atmospheric datasets, and more. It’s a treasure trove."

And we sometimes complain about Telkom...