Apple doesn't do tech conferences. The Cupertino-based company is not a fan of sharing the stage with anyone, usually opting to hold its own product release events in and around major conferences throughout the calendar year. This week sees Apple with a full slate of products to debut on 9 September, with the iPhone 6s and new Apple TV expected to make an appearance. As such, rumours and reports have begun swirling about what these devices will tout.

With respect to the new Apple TV, which has not seen a true update since 2013, the content downloading and streaming tool is in much need of a revamp. To that end, reports from Reuters say the new Apple TV will focus on gaming. The New York Times added credence to this report, stating furthermore that it would be "challenging traditional consoles." Whether or not this in fact turns out to true will have to wait until 9 September, but the move would make sense as the likes of Sony and Microsoft have been working on making their respective next-gen consoles complete living room solutions.

As far as what kind of gaming content would be brought to the new Apple TV, little is known, but the New York Times piece did cite that a new processor designed to handle graphics heavy workloads and a remote which could double as a controller were in the works.

The move into gaming might be somewhat uncharted territory for Apple, but smartphones are not. To that end, they are expected to debut new iterations of the iPhone 6 and 6 Plus, which they revealed around the same time last year.

Much has been made of what the new iPhones will be sporting, and with the likes of Samsung and Huawei strengthening their offerings in recent months, the pressure is on Apple to lay down a marker. To that end, it's Apple's Force Touch technology which is rumoured to be coming to the fore. Apple has already integrated the feature into its new MacBook's trackpad and Apple Watch.

According to 9to5Mac, for the iPhone 6s (unofficial name), Apple will be unveiling a second generation of the technology which will see three levels of touch be introduced. This has therefore lead to the "3D Touch" moniker, with either a tap, press or deeper press being used on the smartphone's maps, music and gestures. 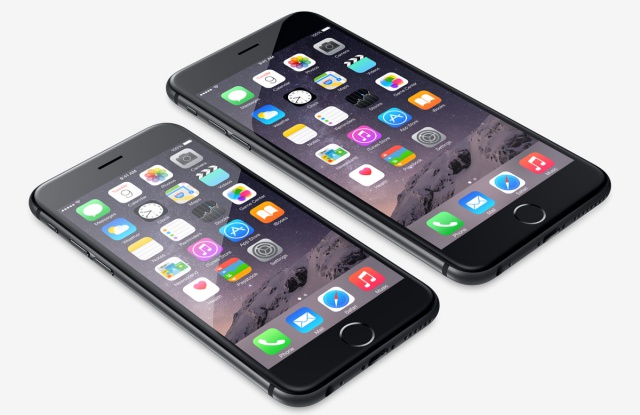 As interesting as these features sound, Apple has to address a few more areas of the device as well, especially if it aims to keep up with the Galaxy S6 (review) and Huawei P8, which have surpassed it in recent months.