Whenever we hear about a new Gran Turismo 6 (review) update, it invariably piques our interest as we know that a bevy of new concept cars are on the way.

As expected, the same goes for the driving simulator's latest update offering (1.17), with three new vehicles added to the Vision Gran Turismo garage. Also included is a fix to one issue found after installing the previous update, namely that Championship races in B-Spec mode could not be resumed. 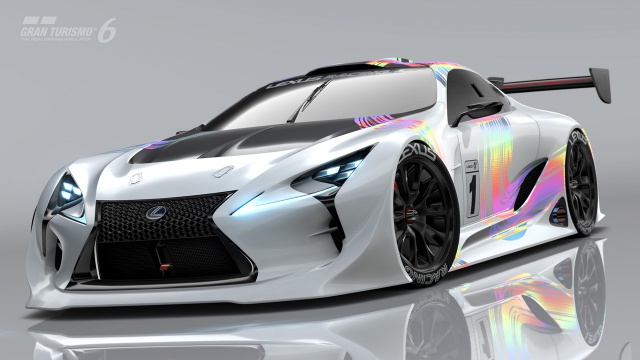 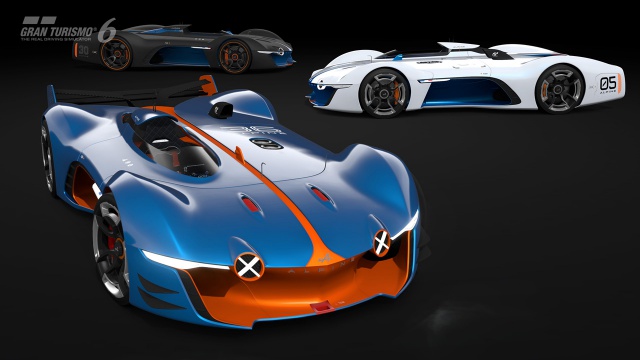 The Lexus is truly great to watch, but the two Alpine Gran Turismo concepts have certainly stolen the show in this latest update. GT6 developers Polyphony Digital teased their arrival a few months ago, and graciously decided to include in this latest update. Inspired by Alpine's Le Mans winning cars of the 1960s and 70s, these two new concepts look like a modern day interpretation of Speed Racer's iconic Mach 5. Click on video for these two in action.