There can be little doubt that we live in uncertain times, and yet, the most recent SingularityU Exponential Finance Summit touted widespread abundance as one of our most likely futures. So how do we get from where we are to a society where an abundant present is a reality for most people?

To that end, there is a forthcoming book called Foresight, from noted futurist, trends specialist and author John Sanei.

Sanei’s third book will be launched at wide reaching events nationwide in June 2019. Known for his unique brand of futurism mixed with philosophy, John’s first two books, What’s Your Moonshot? and Magnetiize, both reached bestseller status. While What’s Your Moonshot? helped readers future-proof themselves, and Magnetiize addressed how to stop the chase and take control of your future, FOREsight offers twenty shots of foresight to forge an abundant future beyond 2020. As the sub-header puts it: "Awaken Curiosity. Cultivate Wisdom. Discover the Abundant Future.” 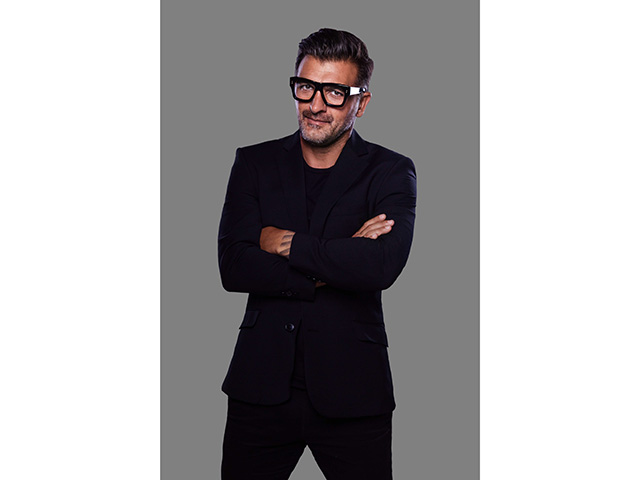 The Foresight launch events, hosted by Suits and Sneakers, will take place on Monday 24 June at Mount Edgecombe Country Club (KZN), on Wednesday 26 June at Century City Conference Centre (W Cape) and on Thursday 4 July at Park on Seventh, at Hyde Park (Gauteng). Tickets are free, but need to be booked on Quicket to secure a place.

John was Africa’s first Singularity faculty member, and is also a Duke University faculty member. He has been selected as one of the world’s top 110 futurists, and the only African to contribute to the “Future Shock at 50” project, curated by John Schroeter of the Abundant World Institute, by sharing his perspectives on what the future holds.

In the past year, Sanei has delivered keynote talks to leading corporates in South Africa, Abu Dhabi, Bahrain, Dubai, Egypt, England, Hungary, Latvia, Mexico and New York. Having recently met with South African Minister of Public Enterprises Pravin Gordhan, in what he described as an “inspiring” afternoon, Sanei is one of the select few South Africans consulting to various governments around the world to help them prepare for the future.

“Giving yourself the freedom to become the victor is central to my philosophy," explained Sanei. “My intention with Foresight is to help people create a future filled with optimism rather than fear,” he concluded.