In the often frantic and frenzied world of flagship smartphones, being first is everything. South Korean manufacturer Samsung is all too aware of this, and is hoping to steal some attention from its competitors, following today's announcement of a Galaxy Unpacked 2015 event come 1 March, one day before Mobile World Congress 2015 kicks off (2-5 March). 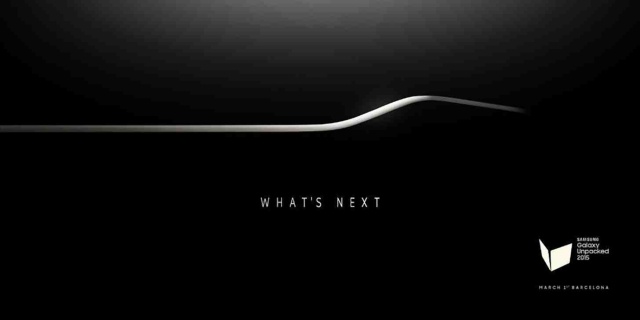 The announcement coincidentally comes a little more than one week after HTC laid out plans for an event on the same today, so it's safe to say that the Android flagship gauntlet has been thrown down. HTC is expected to debut a follow up to the One (M8) (review), with rumours also swirling about a larger displayed variant á la the iPhone 6 Plus.

What does Samsung have in store then? Many believe it to be a new flagship device, with the Galaxy S6 being the most logical answer. Samsung debuted its current plastic dimple sporting flagship, the Galaxy S5 (review) the same time last year.

The question then, is what can Android lovers and smartphone fiends in general expect from the Galaxy S6. A curved edge for one, as evidenced by the mysterious image accompanying the Galaxy Unpacked 2015 announcement. Samsung already has a single edge touting device in the Galaxy Note Edge, so we'd like to see Samsung double their efforts and go for a dual-edged device this time round. 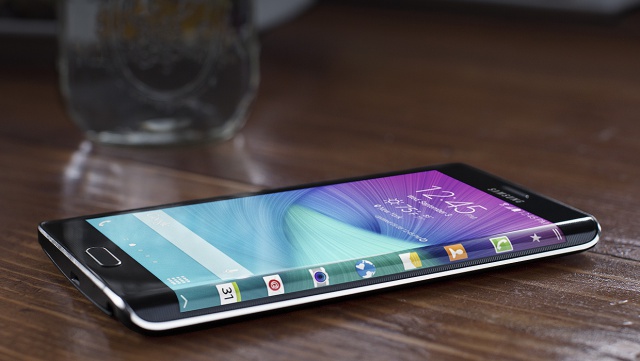 LG recently showcased such a product at CES 2015, with many drawing the conclusion that Samsung would try to beat them to market with their own similar offering. There could also be a significant change internally, as it is reported that Samsung will drop the Qualcomm manufactured Snapdragon 810 processor currently doing the rounds in the high end devices, for one of its own.

We're also sure that Samsung will serve up a few surprises, and perhaps some other lower profile devices, as it did during its second Unpacked event late last year. Whatever they do unveil, be sure to check in with us for all the details, as well as view the livestream here.