The two-door Wraith aims to add some sporty driving appeal to Rolls-Royce’s super luxury formula, courtesy of its 6.6 litre twin-turbocharged V12, which churns out a buttery smooth 465 kW and 800 Nm of torque to boost the Rolls to 100 km/h from standstill in a mere 4.6 seconds.

Our favourite feature of the Wraith though is the Starlight Headliner, which sees 1340 fibre optic lamps being hand-woven into the roof lining of the car to create a glittering, starry night sky effect at night. 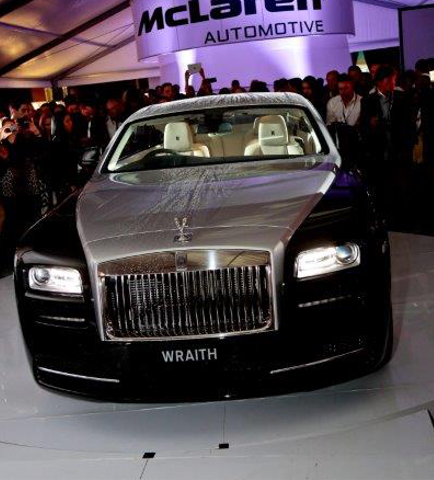 Out of the three Astons, it is the V12 Vantage S that is our favourite, being of course one of the most powerful, quickest Aston Martin money can buy. It weighs 15 kg less than the standard V12 Vantage, and its V12 powerplant delivers 421 kW and 620 Nm of peak torque, allowing the vehicle to hit a top speed of 330 km/h. 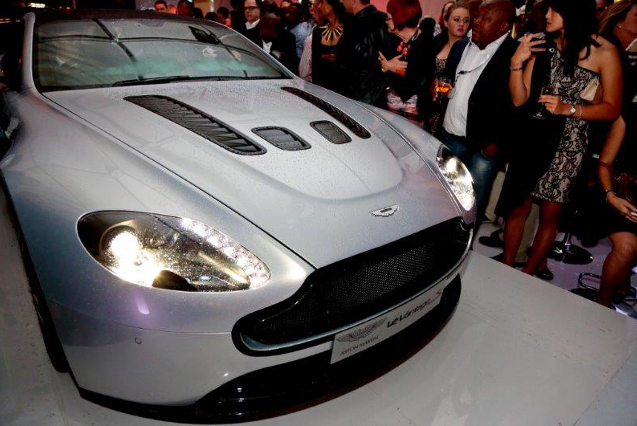 Taking pole position on our bucket list is the McLaren P1, which is rocketed forward by a heavily revised version of the 3.8 litre twin-turbo V8 petrol engine that does duty in the MP4-12C (441 kW and 600 Nm of torque), which now produces 542 kW and 720 Nm of torque. This powerful powerplant is supplemented by a lightweight electric motor to churn out a grand total of 673 kW and 900 Nm. Bottomline: Standstill to 300 km/h in just 17 seconds, which is 23% quicker than the legendary McLaren F1, but two seconds slower than a Ferrari LaFerrari.

Two of the 375 units that will be made have been ordered by South African customers (no they would not say by whom). Check out the P1 in action (video posted below) on the world famous Nurburgring where it joined the sub-7 minute club, emulating the success Porsche had round the circuit known as the Green Hell.

Toyota has finally updated its iconic Land Cruiser Prado for 2014, with the styling changes including an extensive redesign of the front bumper, grille, and alloy wheels. On the inside buyers will now find a new multimedia audio systems, as well as a redesigned dashboard that introduces improved materials, and detailing to the range.

Additional enhancements include upgrades to the electronically-modulated Kinetic Dynamic Suspension System (KDSS) to enhance handling and ride comfort characteristics and additional driver guidance aids the likes of Blind Spot Monitoring plus a Tyre Inflation Warning system on the VX models.

A lot of corporate ladder climbing will be required in order to purchase a Land Cruiser Prado though, as pricing for the range kicks off with the Prado TX 4.0 V6 Auto at R632 200 and goes all the way up to R742 400 for the Land Cruiser Prado VX 3.0 DT Auto Sunroof. 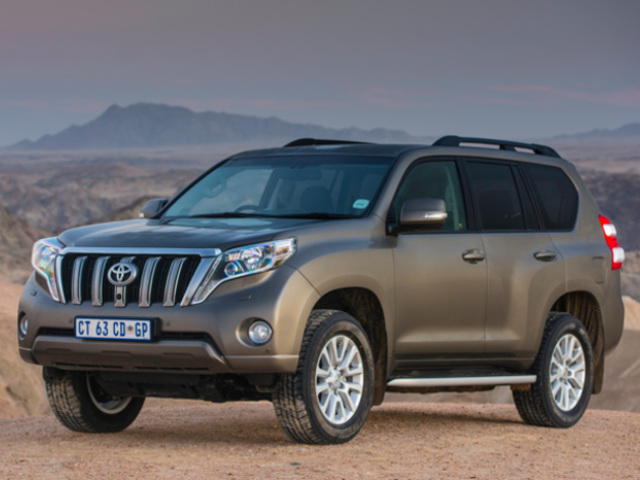 A peek into Volvo’s design future

Want to know how your next Volvo will look like in the near future? Then you are in luck, as Volvo senior VP of Design, Thomas Ingenlath, recently revealed the new design direction for the company via three design concepts. The first of these was the Concept Coupé launched earlier this year, which does not only illustrates Volvo’s new Scalable Product Architecture direction, but also underpins how all the Swedish automaker’s medium and large cars could look in the near future. Next in line is the Volvo Concept XC Coupé that will make its world debut at the North American International Auto Show (NAIAS) on 13 January. 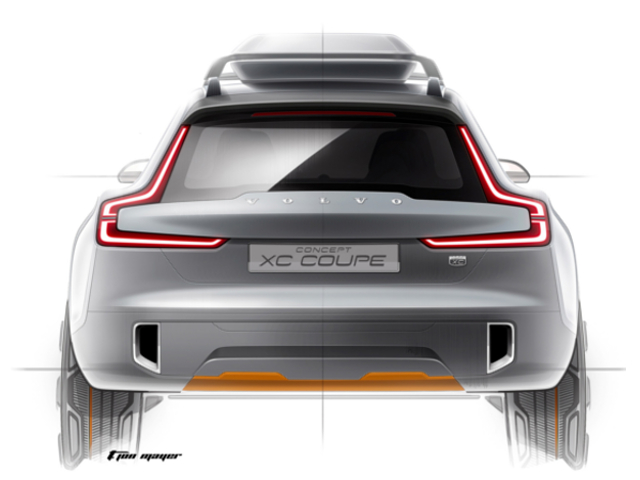 In other motoring related news, Audi recently introduced its new A3 Sedan, adding some practicality over and above that offered in the A3 hatchback in the form of added boot space.