Samsung's second Galaxy Unpacked event for 2015 wrapped up yesterday afternoon (local time), and with it brought two new devices. Those of course, were the Galaxy Note 5 and Galaxy S6 edge+, both of which are designed to very similar standards, and only a few notable exceptions. 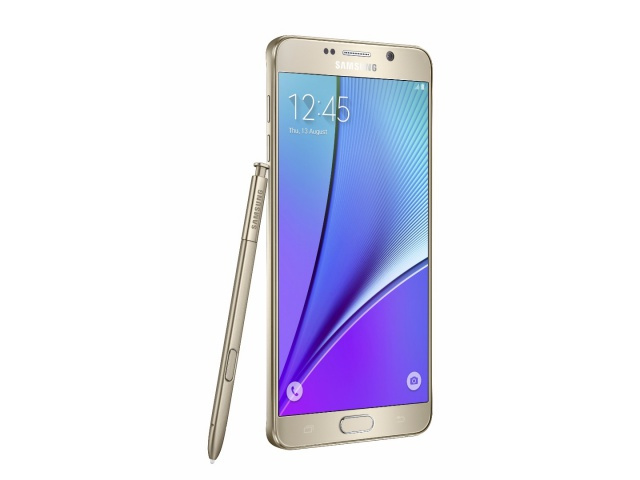 For example, both phablets feature a 5.7" Quad HD display (2560x1440), each producing 518 ppi pixel density. The key difference between the two, sees the Galaxy S6 edge+ tout a dual-edged display akin to the Galaxy S6 edge (review) unveiled earlier in the year, whereas the Note 5's display remains curveless.

Flipping the Note 5 over however does reveal a curved glass cover, which Samsung says improves one handed orientation. It also integrates a aluminium frame much like the Galaxy S6 (review), with no sweeping curves on any of its corners, unlike the S6 edge+.

The similarities between the two also extend to the chipset, camera and battery aspects. Internally, Samsung has opted for a split octa-core setup, with 2.1 GHz quad-core and 1.5 GHz quad-core processors working in tandem. For now, the make is unknown, but we suspect it to be Samsung's own Exynos offering doing the heavy lifting. Added to this is a sizeable 4 GB of RAM, as Samsung do away with microSD slots in favour of either 32 GB or 64 GB internal storage options.

A 3000 mAh battery (non-removable) can be found on both devices, as Samsung brings its wireless fast charging technology to the larger form factor of phablets. According to Samsung, the wired fast charger mode can deliver a full battery in 90 minutes, and the wireless version can get the job done in 120 minutes.

As far as imaging goes, Samsung has only made a few minor refinements in this regard, with the same 16 MP camera that the Note 4 touted found on the new phablets. Up front, the South Korean manufacturer has incorporated a 5 MP camera, with each one utilising new optical image stabilising technology according to Samsung. 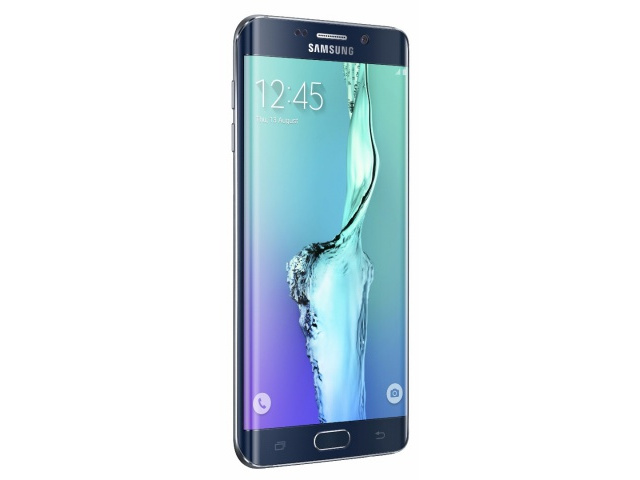 We also get a newly designed stylus from Samsung for the Galaxy Note 5, which features a push to release function that the company describes as "quite satisfying". The new stylus can also be used to write on the Note 5 when the screen is off, although we still need to see it in action for a better idea of how it works.

One last aspect worth mentioning, is the SideSync feature, which will allow the Note 5 and S6 edge+ users to share content with their Windows or Mac PC without having to use cables.


Although the local release for each device has not been detailed just yet, Samsung is bringing the Galaxy Note 5 and Galaxy S6 edge+ to the United States on 21 August. Pricing too, remains clouded in mystery, with Samsung Mobile South Africa yet to confirm it.