Last year, PUMA made quite a few inroads into running by the introduction of its NITRO line-up of running shoes. These shoes are now in their second iteration, with PUMA introducing the Velocity NITRO 2 into South Africa, an all-in-one neutral running shoe.

PUMA notes this is a runner for any distance, with the Velocity NITRO 2 being a lightweight update to the original. There is, of course, NITRO foam onboard as part of the midsole, which provides “exceptional responsiveness and ultimate cushioning.” The lightweight NITRO foam forms the cornerstone of PUMA’s new breed of running shoes and is infused with nitrogen gas making it possible to combine responsiveness and cushioning.

We’re not going to argue with this, seeing that we’ve had very decent experiences running with the Deviate NITRO and Magnify NITRO when we tested those. 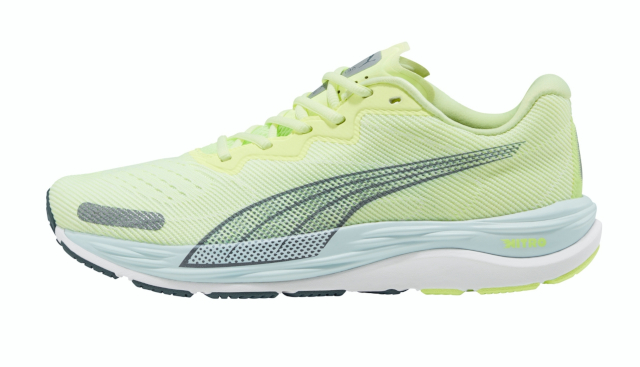 Back to the Velocity NITRO 2, PUMA states these are built for comfort at whatever speed, with this running shoe also providing enhanced visibility through reflective accents. At a decent 249 g per shoe, it’s certainly not the heaviest, with a 10 mm heel to toe drop, which includes the sock liner (8 mm if you’re only counting the midsole). The seriously grippy PUMAGRIP again makes its way to the outsole.

The Velocity NITRO 2 will be available on PUMA.com, PUMA stores, Totalsports, Sportsmans Warehouse, Superbalist and selected retailers from today, 14 April 2022, retailing at R2 800.