Specialist X series smartphones from LG to debut at MWC 16

While official sightings of LG's new G5 flagship have not been made yet (a good thing in our opinion), the South Korean manufacturer has not been shy talking about the other devices it has slated for Mobile World Congress. Today, LG debuted two new smartphones as part of its Specialist X series lineup. Perhaps taking a cue from the X-Men, these two phones have one premium feature that one might find in a flagship offering. The X cam and X screen as they've been christened, will feature a high-end camera and display respectively.

First the X cam, which sports a dual camera setup on the rear, with both a 13 MP and 5 MP camera provided. Why exactly you have two cameras available is not quite clear, but it is not the first time we have seen dual cameras on an LG phone. The Optimus 3D provided the rather unique experience of being able to capture 3D photos and videos. LG’s X cam will further feature a curved front display and a 5.2 mm depth, along with weighing approximately 118 g. It is set to be aimed at the mid-range tier, although pricing has not been confirmed yet. 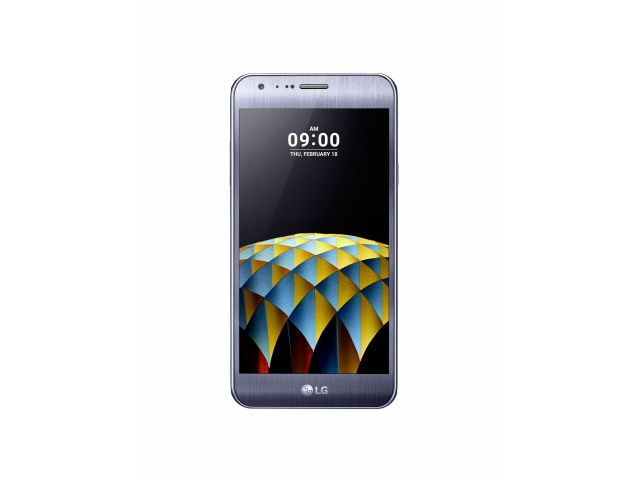 Moving onto the X screen. This offering takes a cue from LG's V10 smartphone which the company debuted late last year. It features a secondary always-on screen, with a 4.93" full HD display encompassing it. The second screen will make access to the apps users access more often far easier, according to LG, with the ability to answer calls without interrupting whatever is happening on the main screen. Like its X cam brethren, pricing on the X screen has not yet been disclosed. 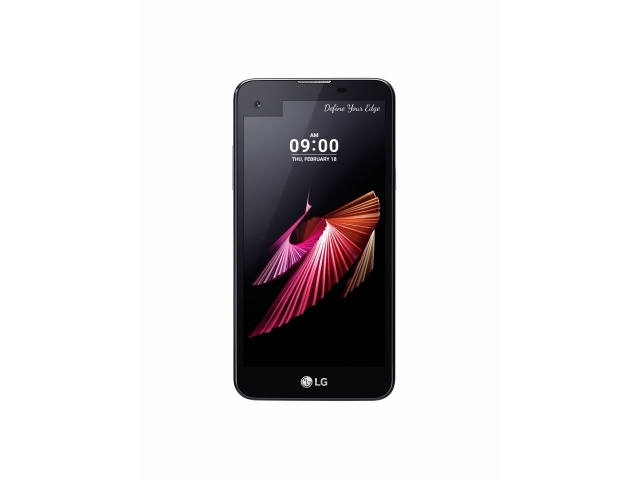 That said, both devices will be on display at MWC 16 this year, where the South Korean manufacturer will most likely divulge their availability and pricing.