For the third year in a row, the mid-range smartphone (R4k - R6k) market was as competitive as ever, proving once again consumers need not splash big bucks in order to get a great phone. While only picking five proved a tough task, scroll further down to see which ones reigned supreme in 2016. 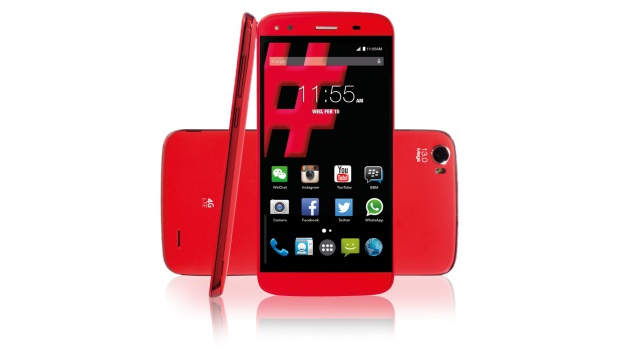 The #Hashtag from AG Mobile is big and bold. At 5.5" and bright red, the phablet is not designed for shrinking violets. Added to this is a rather enticing R3 700 price tag, along with a nod from local artist Cassper Nyovest, if you're into that sort of thing.

In our opinion, however, the #Hashtag is in no need of sponsorship, as it sports enough enviable specs to shine in its own right. In that regard there's a octa-core 1.5 GHz Mediatek processor, 2 GB RAM, 16 GB onboard storage, 13 MP camera and, crucially, LTE connectivity.

With all this from a local smartphone company for less than R4k, the AG Mobile #Hashtag has plenty to offer. 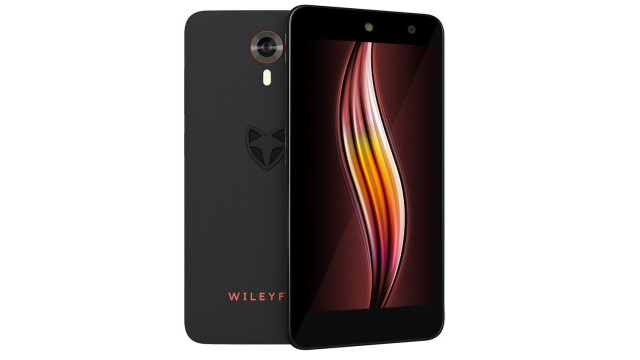 A device from one of the more unknown manufacturers, along with sporting a lesser spotted OS in the form of Cyanogen 12.1, the Wileyfox Swift is designed for users that want something a little different. The back cover in particular has a great feel to it, with an almost Moleskine-esque texture to the plastic on offer.

As you delve a bit deeper, there's a solid processor and camera at hand too. The former is a respectable 1.2 GHz quad-core Qualcomm Snapdragon 410 chipset, and latter being a 13 MP primary shooter. The mix that the Swift serves up is all the more impressive when you consider it only retails for R3 000.

Placed towards the lower end of the mid-range market, the Wileyfox Swift ticks all the necessary boxes while easing any burden on one's wallet. 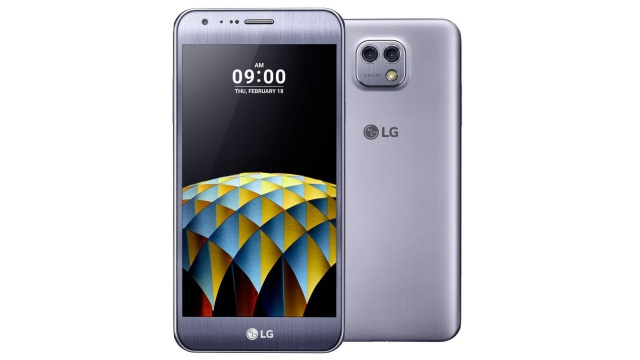 Inheriting the G5’s best feature, LG’s X Cam brings the dual camera setup to the mid-range market. With this you have the ability to capture awesome landscape photos thanks to one of the lenses being a wide-angle (albeit only 5 MP), and the other covering the standard range with a larger 13 MP sensor. Images can be viewed on the Full HD 5.2” screen, with the X Cam offering on par mid-range performance and a thin and light body. At R4 499 it comes highly recommended. 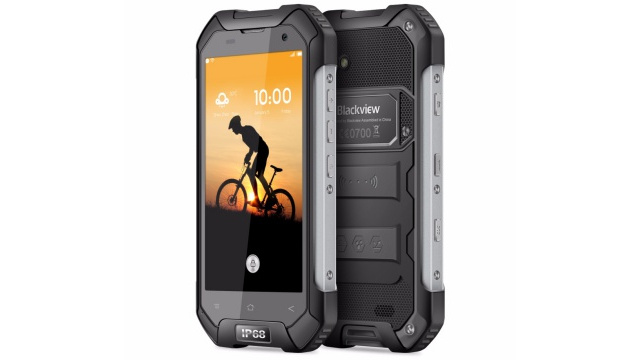 Are you a rugged outdoorsman, or simply looking for a phone that can help you look the part? Then the BV6000 from Blackview should be your first port of call. It's a 4.7" (HD) device that comes with all kinds of hard wearing features, but also packs quite a punch from its processor.

IP68-rated for waterproofness, dust-resistance and drops, along with a SIM card area on the rear that can only be accessed via removing a set of screws. Added to this is a octa-core Mediatek processor and generous 3 GB of RAM, as well as 13 MP camera on the rear.

Blackview offers the BV6000 locally for R5 200, and while it's designed to take knocks, it sports specs that make it capable of doing far more. 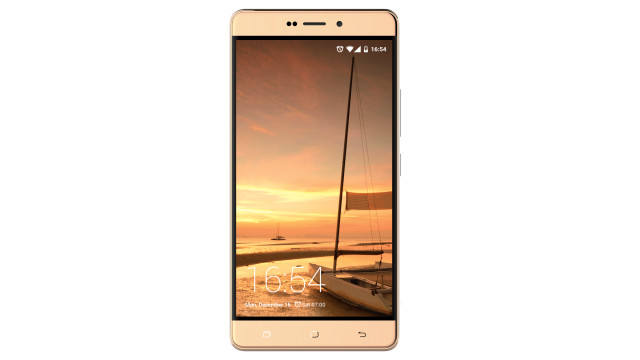 A growing brand locally, Hisense made a fairly decent splash with its Elegance smartphone. One of two mid-range devices that launched in October, it's a large 5.5" device that costs a far smaller R3 999. For that you get a Full HD resolution and 440 ppi pixel density, making the screen great for web browsing or watching videos.

Other noteworthy specs include a octa-core Qualcomm Snapdragon 430 processor and 3 GB of RAM, which yields a relatively smooth and speedy performance while multitasking. Furthermore, the 13 MP camera does the business in a variety of environments and a 3000 mAh battery ensures it lasts all day.

The Hisense Elegance is therefore greater than the sum of its parts, and also costs you less than R4k in the process. A hard mix to beat for any other mid-range device in 2016 in our opinion.