Welcome to the next-gen - Xbox One and PS4 cross swords

This year’s Electronic Entertainment Expo (E3) was the scene for an auspicious kick off of the next-gen console gaming wars. The question on many players’ lips now is do they opt for Microsoft’s Xbox One or rather go the route of Sony’s PS4?

On a hardware level, there is not too much of a distinction between the two consoles. Both sport eight-core processors and Blu-ray drives and each has undergone an aesthetic redesign. Additionally, both consoles boast 8 GB of memory, although the PS4 takes the lead by opting for GDDR5 RAM as compared with the Xbox One’s DDR3.

‘Eye’ am watching you

Whereas the Xbox One ships with Kinect included (it’s no longer optional), the PlayStation Eye will be an optional extra. Additionally, each console will have its fair share of tantalising exclusives upon, or at least shortly after, release. On the PS4, players can look forward to the likes of inFamous: Second Son, The Order: 1866, Knack, Shadowfall, Killzone and DriveClub. On the Xbox One, players can expect to see Dead Rising 3, Quantum Break, TitanFall, Sunset Overdrive and inevitably, Halo 5. 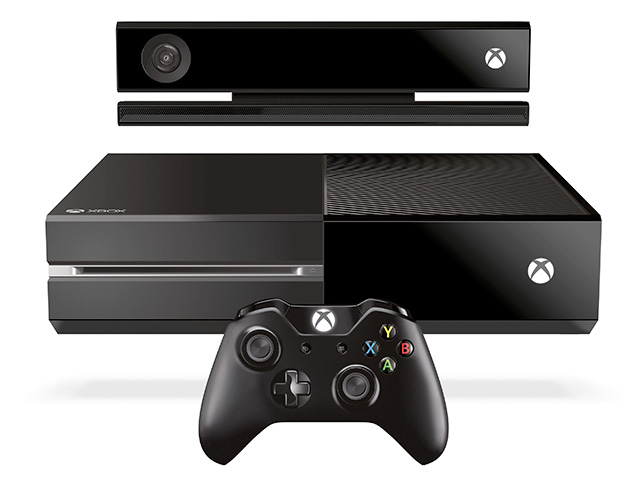 A stream of clouds

Beyond the hardware and the games, the unveiling was auspicious for another reason, highlighting two companies with very different approaches to gaming as a whole moving forward. Both Microsoft and Sony expressed readiness to embrace the cloud; on the Xbox One, players can look forward to having their entire libraries backed up and available in the cloud, while Sony players will have the facility to stream their PS3 and PS4 titles as of next year.

Furthermore, each console has its own approach to the second screen trend; Microsoft via its SmartGlass app, while Sony still opts for its dedicated handheld, the PS Vita. Neither the Xbox One nor the PS4, will be backwards compatible with older games.

However, the most stark difference between the two companies and their forthcoming consoles lay in their original approaches to sensitive and controversial issues such as digital rights management (DRM). At first, Microsoft presented a restrictive and confusing strategy in regards to second hand games. Additionally, the Xbox One started its launch requiring players to connect once every 24 hours to the internet, something which could leave those with spotty connections unable to play any of their games until they do so, single player titles included.

The company also laid down prescribed conditions for selling, trading in or even just giving one’s game away to a third party, while confirming that its new console would be fully region locked. Following E3, claiming it had listened to its customers, Microsoft suddenly reversed course on all of the above, discarding the connectivity requirement, lifting restrictions on the resale of games and making the console region free.

Sony, who’s announcements followed Microsoft’s, took the opposite tack from the outset. Indeed, the company ultimately won the loudest applause not so much for what it will change, but rather, for what it won’t. Jack Tretton, Sony’s CEO, stressed that it would not enforce DRM or in any way require users to connect in order to check in with a server and validate their purchases.

Furthermore, Sony added to this by announcing that players will be able to freely share and sell their games as they saw fit, as well as buy second hand titles if they so desired, without restrictions on Sony’s part. Additionally, like the PS3 before it, the PS4 would not be region locked. Adding to this momentum, the company then offered firm and unwavering support to independent developers, and not just the developers of expensive AAA titles – something Microsoft is struggling with. 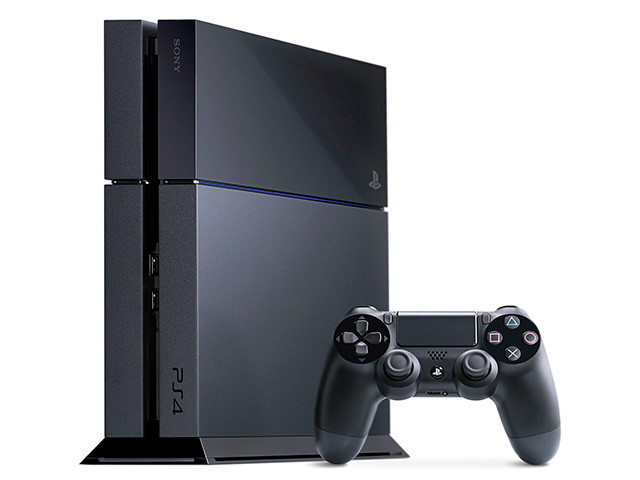 This, while Sony assured that subscribers to PS Plus would continue to receive free monthly downloadable titles via its Instant Game Collection offering. Suffice to say, the console war battle has clearly begun, with both systems now on a near parity. Come this November, we should see which side garners the most supporters from the outset.