Apple has released the latest iteration of its mobile operating system (OS) that powers its iPad, iPhone and iPod touch. According to the Cupertino-based tech firm, iOS 5 (video posted below) brings a whopping 200 new features to users of its mobile devices.

Some of the biggest new features include Twitter integration into the OS, as well as the new notification center. The latter enables users to view the latest notifications such as email, SMS’s received, friend requests on Facebook etc. on a drop down notification area, similar to the one utilised within Android and MeeGo. Just swipe down from the top of any screen to enter the notification center, while you are also able to choose which notifications you want to see within it. 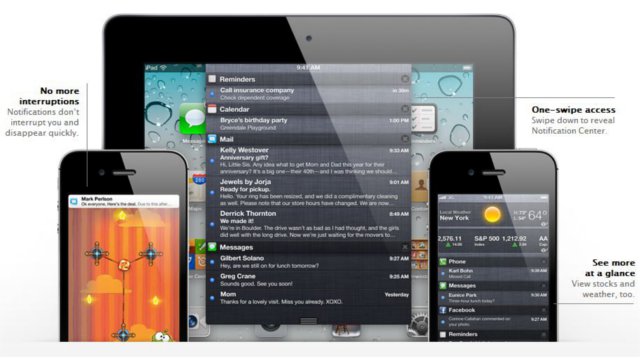 Apple users now have access to their own BBM-like messaging service in iMessage, via which one is able to send instant messages, as well as contact info, photos, videos and location info to other iMessage users over 3G and Wi-Fi. 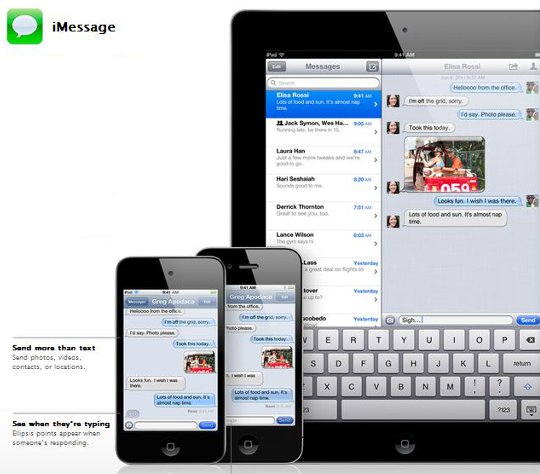 Enhancements to the camera functionality within iOS includes the fact that you can now open the camera app straight from the lock screen. Users will also be able to employ camera grid lines, pinch-to-zoom gestures, as well as single-tap focus to snap the perfect pic, and can use the volume-up button to take a photo more quickly. Once captured, they can edit pics right in the photos app by, amongst others, cropping, rotating, enhancing the image and removing the red-eye effect.

Apple’s iOS 5 comes pre-installed on the iPhone 4S and new iPod touch, but it is available as an update for the iPhone 3GS, iPhone 4, iPod touch 3rd and 4th generation, iPad and iPad 2. To get the update you simply connect your device to computer and download and install it via iTunes (requires iTunes 10.5).

The roll out of the new mobile OS hasn’t been the smoothest for Apple though as many users have had problems upgrading to iOS 5, reportedly due to too many users trying to access the company’s servers at the same time.

If you own an iPhone, iPad or iPod touch and have updated your software to this new OS, let us know what your think of it by posting a comment below.