Resident Evil 6 to nibble at gamers’ rotting flesh by November

Capcom has announced the release date of the next title in the popular Resident Evil franchise. Gamers will have to wait a while before moving down hordes of the undead, as Resident Evil 6 (RE6) will be coming to PlayStation 3 and Xbox 360 only on 20 November 2012. RE6 will for the first time bring a split plot-line to the horror survival series, with players getting to play with both Raccoon City survivor Leon S. Kennedy and Bioterrorism Security Assessment Alliance member Chris Redfield. Each character will have their own own perspective and involvement in the game. Feast your eyes on the announcement trailer below, before they are pecked out by infected crows.
Gran Turismo 5’s virtual garage to get little bigger

Sony has revealed that the new Speed Test Pack downloadable content (DLC) and Car Pack 3 DLC for Gran Turismo 5 are now available on the PlayStation Store. Like its name suggests, the Speed Test Pack adds a new Speed Test feature to the racing simulation title. This new functionality will see gamers doing performance tests on their cars via a Special Stage Route X Oval track that has been included in the DLC. The price of the DLC is $3.99 (about R32).

Car Pack 3 adds six unique cars including modern racing marvels such as Lamborghini’s newest flagship model, the Aventador, as well as classic cars such as the '66 Volkswagen 1200. The price of the DLC is $5.99 (approximately R47.50). 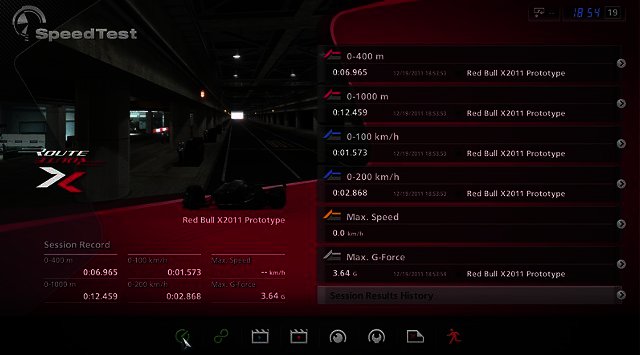 Rockstar Games has announced a delay in the release of Max Payne 3, originally slated for March 2012 in the US and Europe. The company stated that the title will now only be available for the Xbox 360 and PlayStation 3 on 15 May 2012 in the US and 18 May 2012 in Europe. PC gamers in the States will have to wait until the 29th of May 2012 for their version to arrive, whilst the PC version will drop on 1 June 2012 in Europe.

According to New York Daily News the delay may be due to Rockstar Games not wanting the game to go up against the highly anticipated Mass Effect 3 due for release around that time.

Besides an expansive single-player campaign, gamers can also look forward to the introduction of a multiplayer experience within Max Payne 3. Along with traditional multiplayer modes, Max Payne 3 will include a reward and leveling system, persistent clans as well as multiple strategic load-out options. 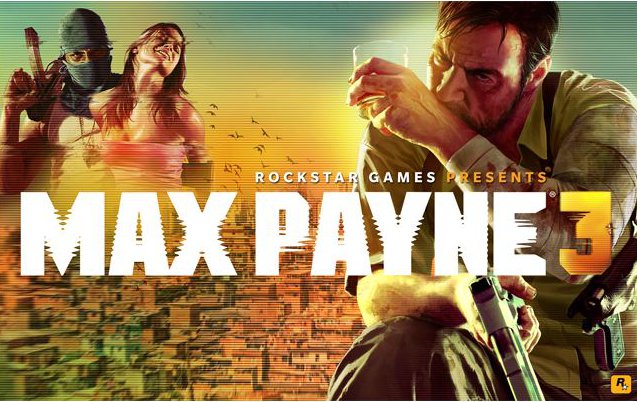 Local computer and videogames retailer BT Games has revealed its list of top selling games for the month of December 2011. Call of Duty: Modern Warfare 3 riddled Elder Scrolls 5: Skyrim and Battlefield 3 with sales bullets to claim the top spot.

Irrational Games has revealed that its first-person shooter set in 1912, BioShock Infinite, is to get a new form of play, dubbed the 1999 Mode, designed to challenge players in a variety of ways. 1999 Mode will include tweaks and features that gamers have not experienced in a standard play-through of BioShock Infinite at any difficulty level.

Ken Levine, creative director of Irrational Games explains: “We want to give our oldest and most committed fans an option to go back to our roots. In 1999 Mode, gamers face more of the permanent consequences of their gameplay decisions. In BioShock Infinite, gamers will have to sweat out the results of their actions. In addition, 1999 Mode will demand that players pick specialisations, and focus on them.”

Besides the addition to these permanent decisions, 1999 Mode will also sport demanding weapon, power and health management. This mode takes a much harder stand on player respawning, sending the gamer directly to a Game Over screen if he or she lacks the resources to be brought back to life.

We loved the time we got to spend causing mayhem and destruction within the vast city of Steelport, whilst playing the ultra-enjoyable Saints Row: The Third. THQ now enables players to enhance the entertainment value on offer via the release of the Genkibowl VII DLC pack. Genkibowl VII is free for purchasers of the Saints Row Season Pass, but is available for 560 Microsoft Points on Xbox Live and $7 (around R56) on Sony’s PlayStation Network and Steam.
This latest DLC will bring more costumes, traps and vehicles to the crazy, murder-loving reality TV show within the game, that has gamers dodging booby traps and slaughtering zany mascots.
TAGS:
Gaming News Round-upgnrcomputer and videogamesSonyGran Turismo 5PlayStation 3
USER COMMENTS