It may not be the end of the world, but it is certainly the end of a chapter for developer THQ, as the company filed voluntary petitions for bankruptcy under Chapter 11 of the US Bankruptcy Court.

Additionally, the company also announced that it will be selling the company, and has already secured a $60 million bid from affiliates of Clearlake Capital Group.

In a statement, THQ’s chairman and CEO Brian Farrell explained that “the sale and filing are necessary next steps to complete THQ’s transformation and position the company for the future, as we remain confident in our existing pipeline of games, the strength of our studios and THQ’s deep bench of talent.”

What this means is that the purchaser of the company will likely retain THQ’s assets (its game licenses). At the time of this writing, it appears that the forthcoming Metro:Last Light and South Park: The Stick of Truth are still on course for release next year.

Of bigger concern is what this means for the Darksiders franchise, and whether or not we have seen the last of War, Death and their brethren. If so, Darksiders 2, which was roundly lauded as being an excellent game but failed to meet the company’s sales targets, may very well have been a factor in the death of THQ. This would be a move that would be inexplicable, ironic, and in its way, as tragic as untimely ends often are. 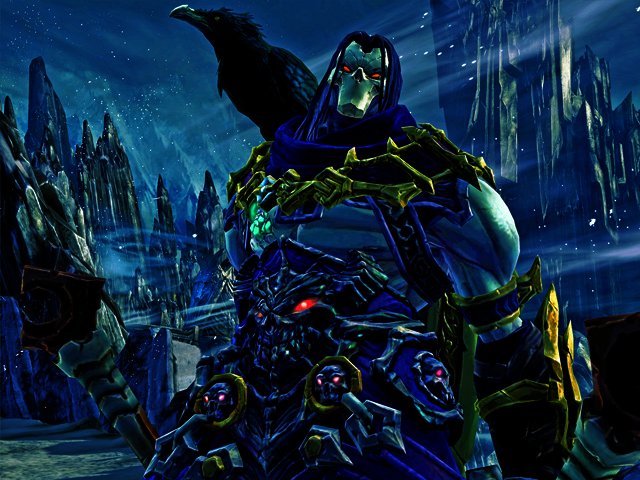 Good news for those players who cannot get enough of Borderlands 2, as Gearbox officially outed the next piece of DLC for the shoot and loot title. Sir Hammerlock’s Big Game Hunt will be landing right in the middle of the gaming calendar’s dry month (more specifically, the 15th of January).

The premise of the DLC is that a hunting expedition with the titular Sir Hammerlock takes a turn for the worse as Vault Hunters find themselves confronting a villain intent on restoring Handsome Jack’s legacy.

Players will also be given the chance to explore a new continent, Aegrus, which of course will no doubt yield its fair share of danger and loot. The DLC will be available on Xbox Live and the PlayStation Network for 800 Microsoft Points or $10 (R83) respectively.

It was back in September that Lightning Returns: Final Fantasy XIII was first announced. At that time, we were only teased with a few alluring screenshots. Now though, Square Enix has done one better, and released a trailer for the forthcoming title.

The game, which will boast a day/night cycle, will take place on Novus Partus’ (a network of four islands connected by a monorail system) and played out over thirteen days. The hook, somewhat fittingly for today’s auspicious date, is that Lightning’s adventures apparently lead up to the end of the world, while players’ choices will either shorten or lengthen time, and thus bring about those end times sooner or later, depending on their actions.

Is this the Final Fantasy we’ve been waiting for? Take a look at the trailer below to see if this is the JRPG that will rock your world.
End game DLC marching onto gaming platforms in March 2013

Electronic Arts (EA) and Dice have declassified the details surrounding the final piece of DLC for Battlefield 3 (review). Entitled End Game, it is slated for a March 2013 release and features four new maps that EA says has been designed for high speed combat and action.

Also included is a Capture The Flag game mode and three new vehicles, one of which is a fast and agile dirt bike that will bring the perfect combination of speed and agility to Battlefield 3, enabling players to race through enemy lines. New dropships will also become available to provide support to ground troops. 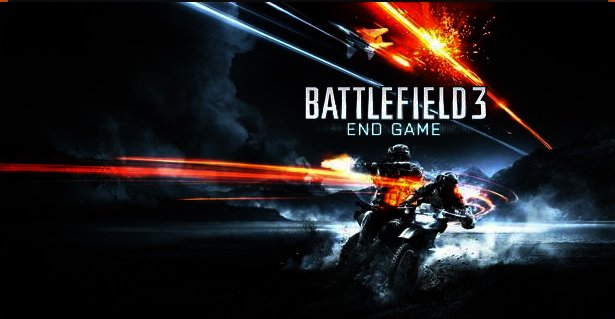 Gamers eager to venture down claustrophobia-inducing hallways while on the hunt for Xenomorphs within Aliens: Colonial Marines, recently got a look at the exterior of one of the game’s locations called Hadley’s Hope. This is a base named after the leader of the colony, Curtis Hadley, and this week, Sega delivered a look at the interior of this base within the latest trailer (posted below) in the Aliens: Colonial Marines from concept to game video series.

Hadley’s Hope is the same base Ellen Ripley and co explore within the Aliens movie. Gamers will be able to follow in her footsteps when the FPS title is released in February 2013 for the PS3, Xbox 360 and Windows PC.
On the hunt for a great FPS game