While we reported on a leaked release date for the upcoming Call of Duty Modern Warfare 3 a while back, Activision has now pegged the date as being official. That means, on the 8th of November CoD fans around the world will once again be flocking to stores to grab the latest (and possibly final) entry in the Modern Warfare series.

Modern Warfare 3 will continue the storyline from MW2, and the explosive campaign will play off in a large number of locations around the world, from New York to London to India. The game is being developed by the remnants of Infinity Ward studios, the original CoD developers, who after a fallout with Activision had its founders and several employees leave the company. The remaining IW employees will be assisted by a team from Sledgehammer Games.

Activision is surely hoping that Modern Warfare 3 can be as much of a hit as its predecessors, with MW2 raking in revenue in excess of $1 billion. The latest game is sure to be popular, although it will be facing its toughest competition to date in the form of Battlfield 3, which is launching on the 4th of November. 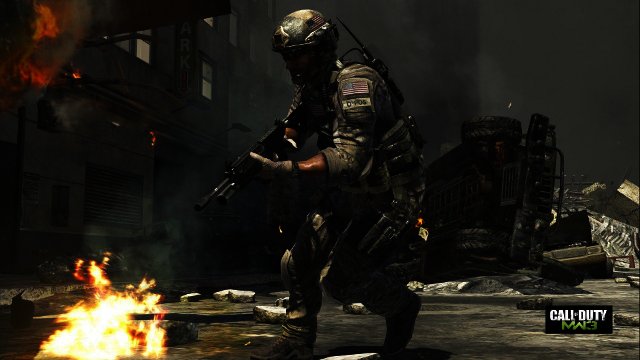 It seems Sony's upcoming handheld gaming device, the NGP (next-generation portable), could be less powerful than initially expected when it finally releases. This according to French tech site 01.net, who claims that Sony is slashing some of its specs in order to bring the NGP's price in line with that of Nintendo's 3DS, its main competitor.

The site, which also leaked NGP specs earlier this year, claims that the NGP was originally intended to ship with 512 MB of RAM, but will now only offer 256 MB, with a reduced OS footprint rumoured to help compensate for the loss. The NGP will also lose its 16 GB of internal flash memory, instead being replaced with cheaper external storage options. The handheld's 128 MB of graphics memory remains untouched though.

It must be remembered that these are purely rumours at this stage, but 01.net has gained a reputation as a reliable source of leaks in the past. Sony is yet to release any kind of specs on the NGP, but it's expected we'll learn more of the device at the E3 expo next month. The NGP is expected to be released sometime this year, although it's unclear whether it will be an international or Japan-only initial release. 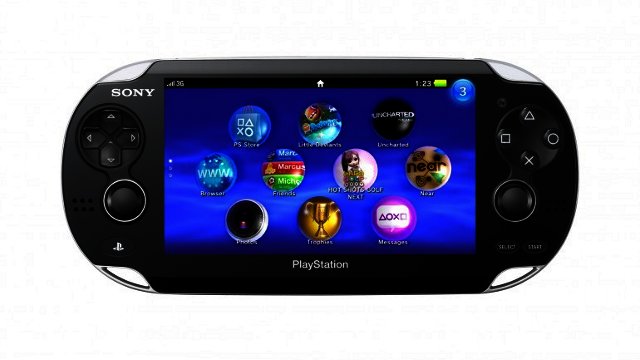 The game is set to offer a new entry point to the Ghost Recon universe, and will be the most connected and customisable title from the series yet. In the game players will have access to three distinct classes, cutting-edge military technology and a connected gaming experience including regular competitive events and community interaction.

Players can sign up for the closed beta of the game here. 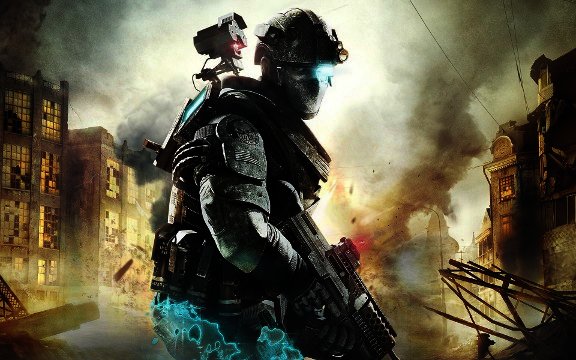 The game will be available on iOS devices and mobiles sporting Nvidia's Tegra super chip, as well as being available on the Tegra Zone app and Android Market.

The third-person shooter puts players in the role of John Slade, a professional bounty hunter in the year 2350 who is on a mission to hunt down a renowned evil geneticist. The game doesn't have an exact release date yet, but is scheduled to hit tablets and smartphones later this year. 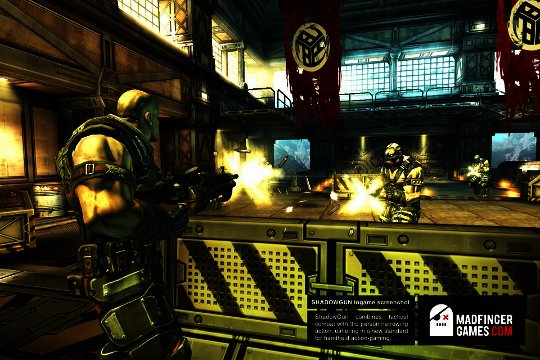 And just in case you missed it, check out the explosive debut trailer for Modern Warfare 3 after the break.
TAGS:
call of dutyactivisionghost reconsonyNGPmodern warfare 3
USER COMMENTS