It would appear as though previous reports stating that Samsung’s smartphone focus will shift to Android and Windows Phone 8 devices for the rest of this year were accurate. The Korean tech giant announced a number of new Android devices, as well as its very first Windows Phone 8 powered smartphone, at IFA 2012, currently underway in Berlin.

According to Microsoft’s official The Windows Blog, Samsung’s ATIV S smartphone features a brushed aluminum body that is only 8.7 mm thick, meaning it is almost as slender as the firm’s Galaxy S3 (8.6 mm). Like the S3, this device sports a huge 4.8" HD Super AMOLED display that is protected by tough-as-nails Corning Gorilla Glass. 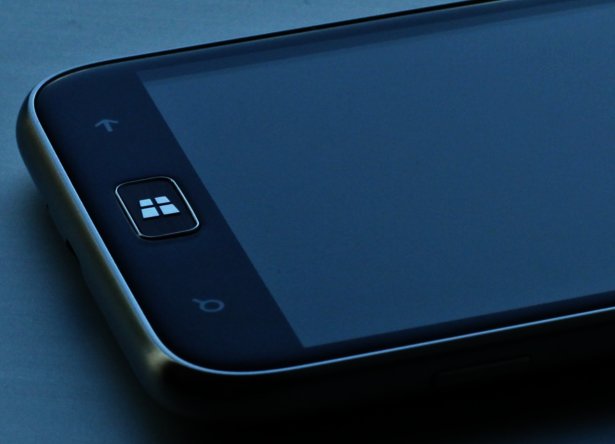 Performance on this device should be snappy, thanks to a good dollop (1 GB) of RAM as well as its 1.5 GHz dual-core Qualcomm CPU, which is not quite as beefy as the S3’s 1.4 GHz quad-core Exynos 4212 Quad. Also onboard this smartphone is a 8 MP autofocus rear-facing camera as well as a 1.9 MP front-facing snapper for video calls and capturing self-portrait shots. 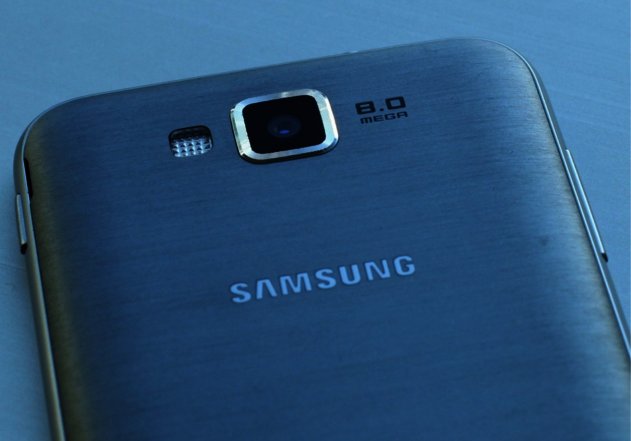 Users will have a choice between two storage options, 16 GB or 32 GB, and unlike Windows Phone Mango operating devices, they will be able to expand upon this via the onboard MicroSD memory card slot. This mobile’s massive 2300 mAh battery (larger than the S3’s 2100 mAh Li-Ion) should ensure a decent enough battery life as well.

Unfortunately no pricing or availability info has been released yet.